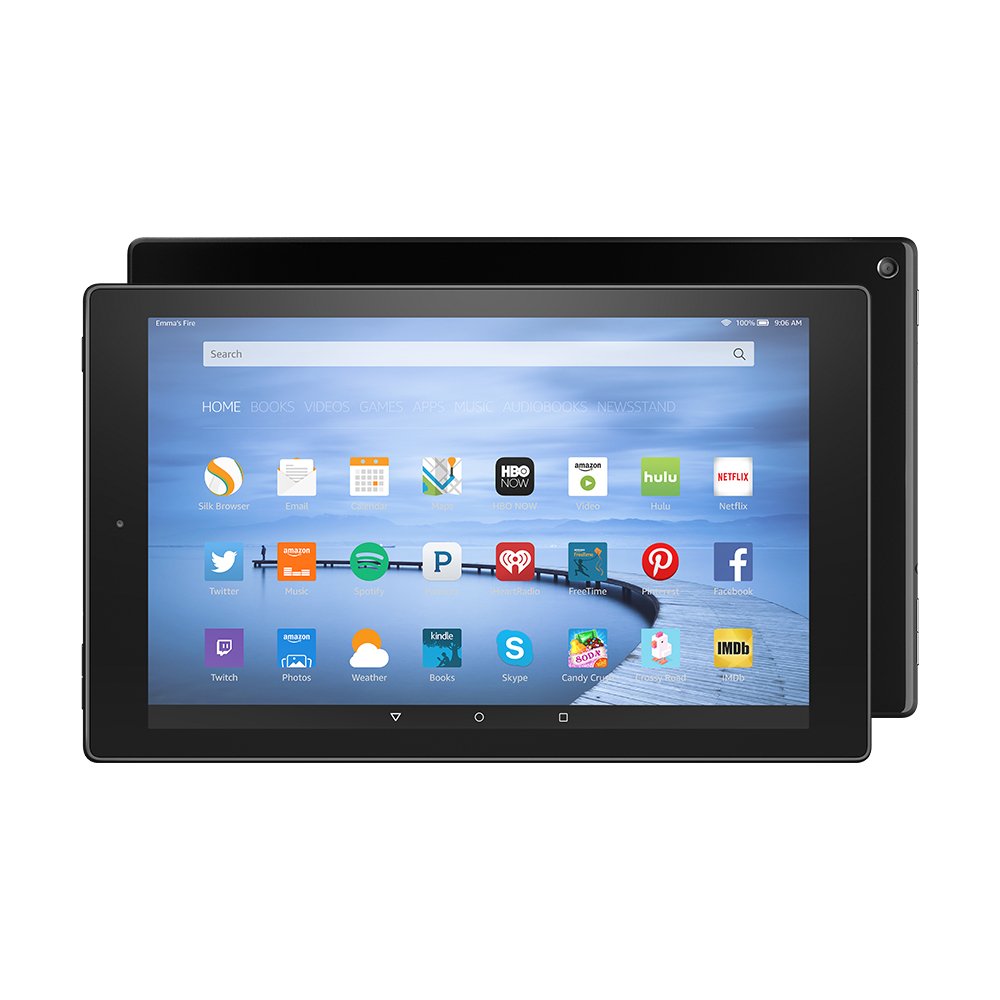 It’s your friendly KF on KND Editor April Hamilton here, with some great news for 2015 Fire tablet owners who also love audiobooks. Thanks for today’s tip go out to John Row, who first brought it to my attention.

To access the screen shown below, go to Settings > Storage. Click or tap on screenshots below to view an enlarged version in a new tab or window. 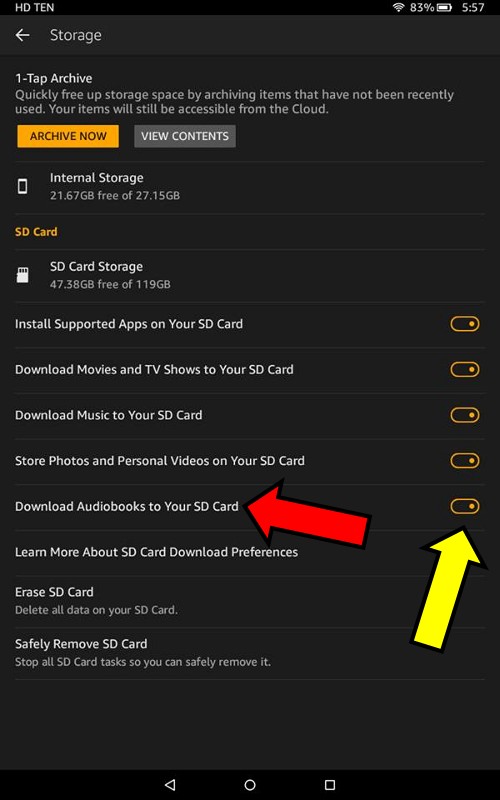 Note the new Audible item (red arrow). To save Audible audiobook downloads to the SD card by default, toggle the on-screen switch shown at the right (yellow arrow).

To see how much space is available on your SD card, and what kind of content is already stored on it, tap the SD Card link shown in the screenshot above (it’s in orange, boldface print, near the top of the screen). Here’s the SD Card storage detail screen: 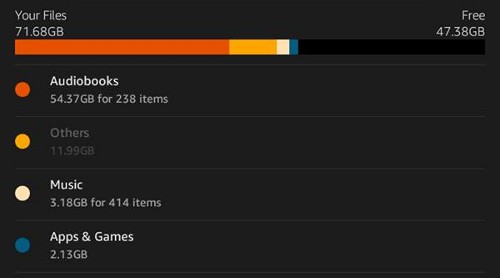 Now that microSD cards are available in such large capacities with such low price tags (the one pictured below is currently —as of 3/29/16— priced below $20 and has a 64 gigabyte capacity), this software update makes it easy to take a big chunk of your Audible library along when you’re headed somewhere with spotty or no WiFi availability. 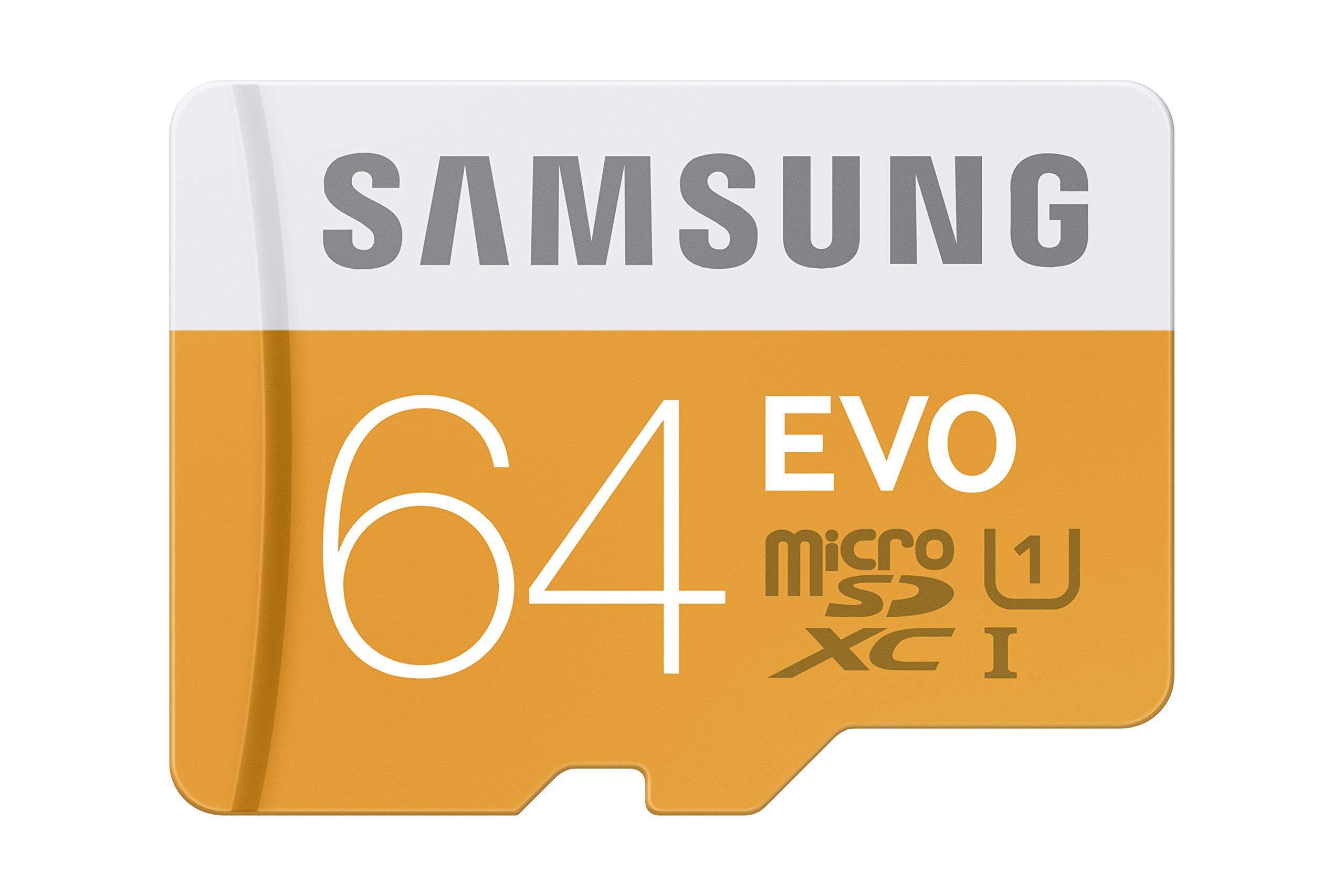