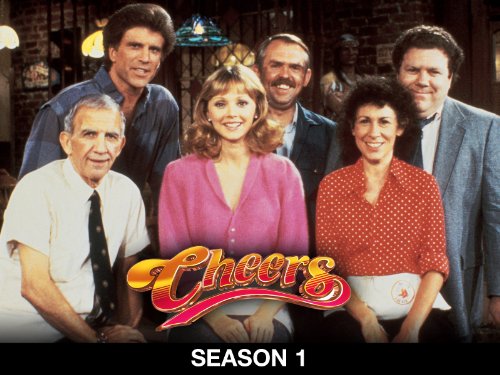 These TV sitcoms are among the all-time greats. Multiple Emmy award winners all, these shows became cultural phenomena and kept us laughing along through the decades, from the 50’s through the 90’s. Right now, every one of them has multiple seasons available in the Prime Video catalog, for Prime members to view for free.

The regulars of the Boston bar Cheers share their experiences and lives with each other while drinking or working at the bar where everybody knows your name. 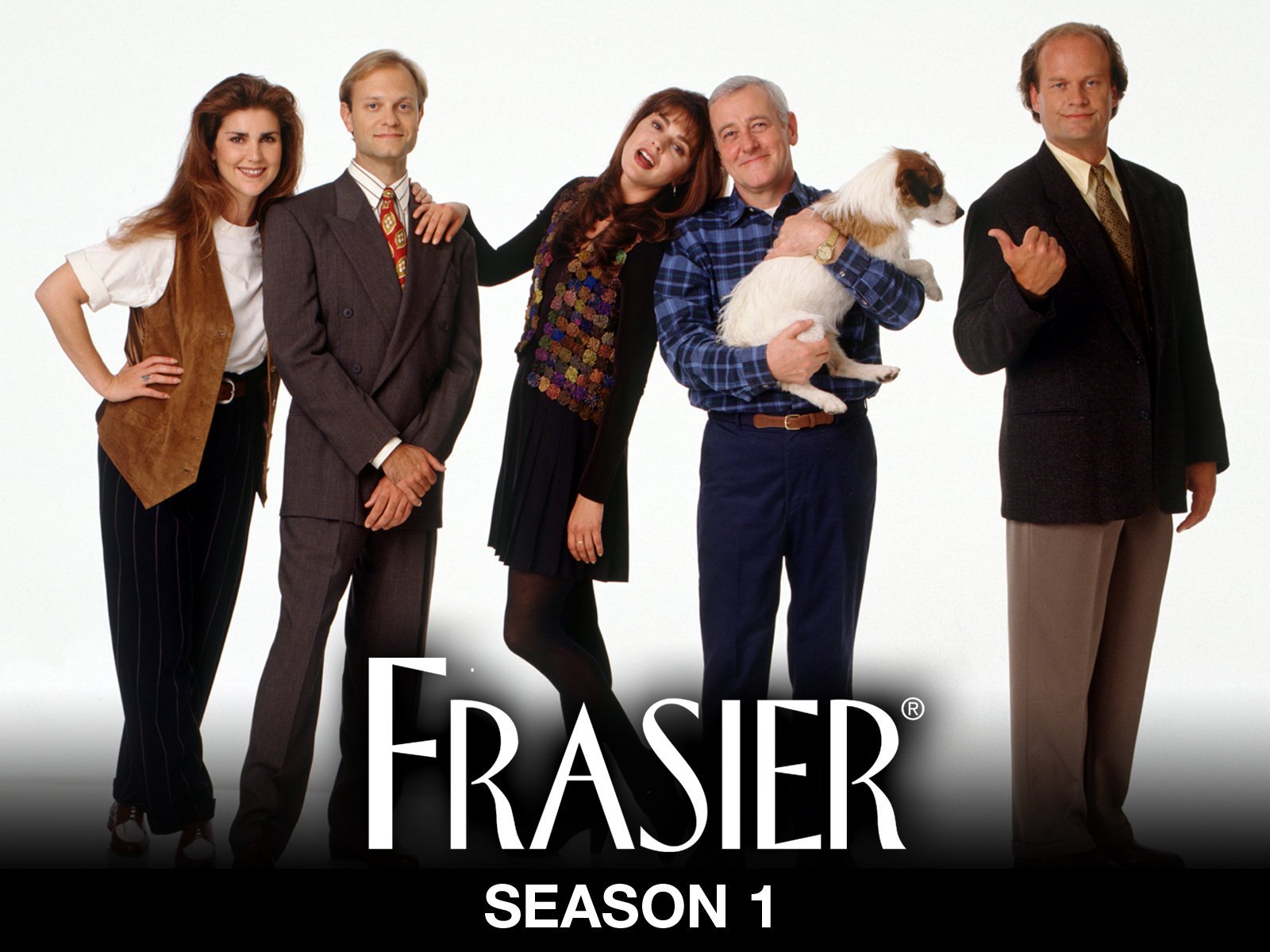 Dr. Frasier Crane moves back to his hometown of Seattle where he lives with his father and works as a radio psychiatrist. 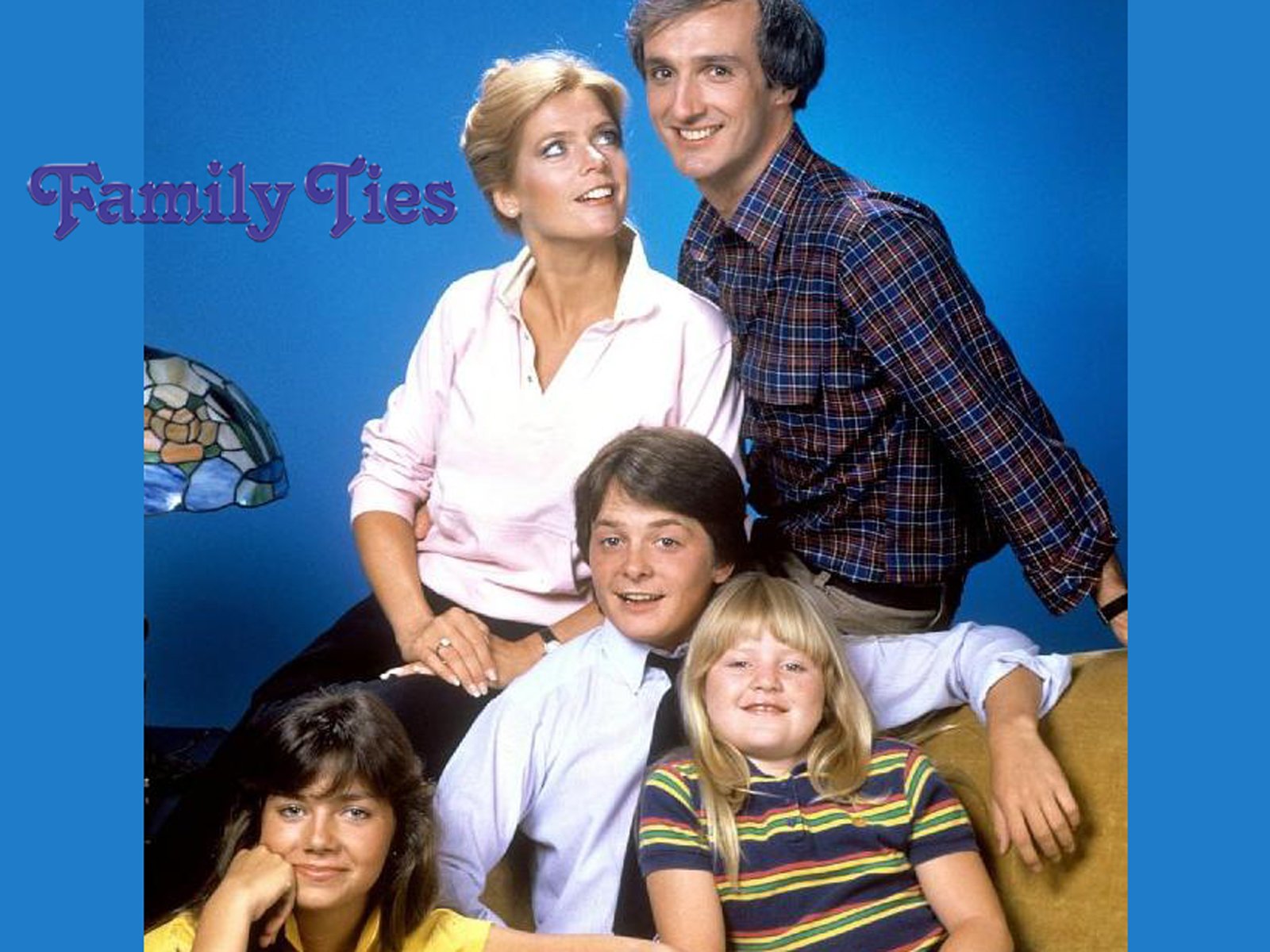 The show that put Michael J. Fox on the map! 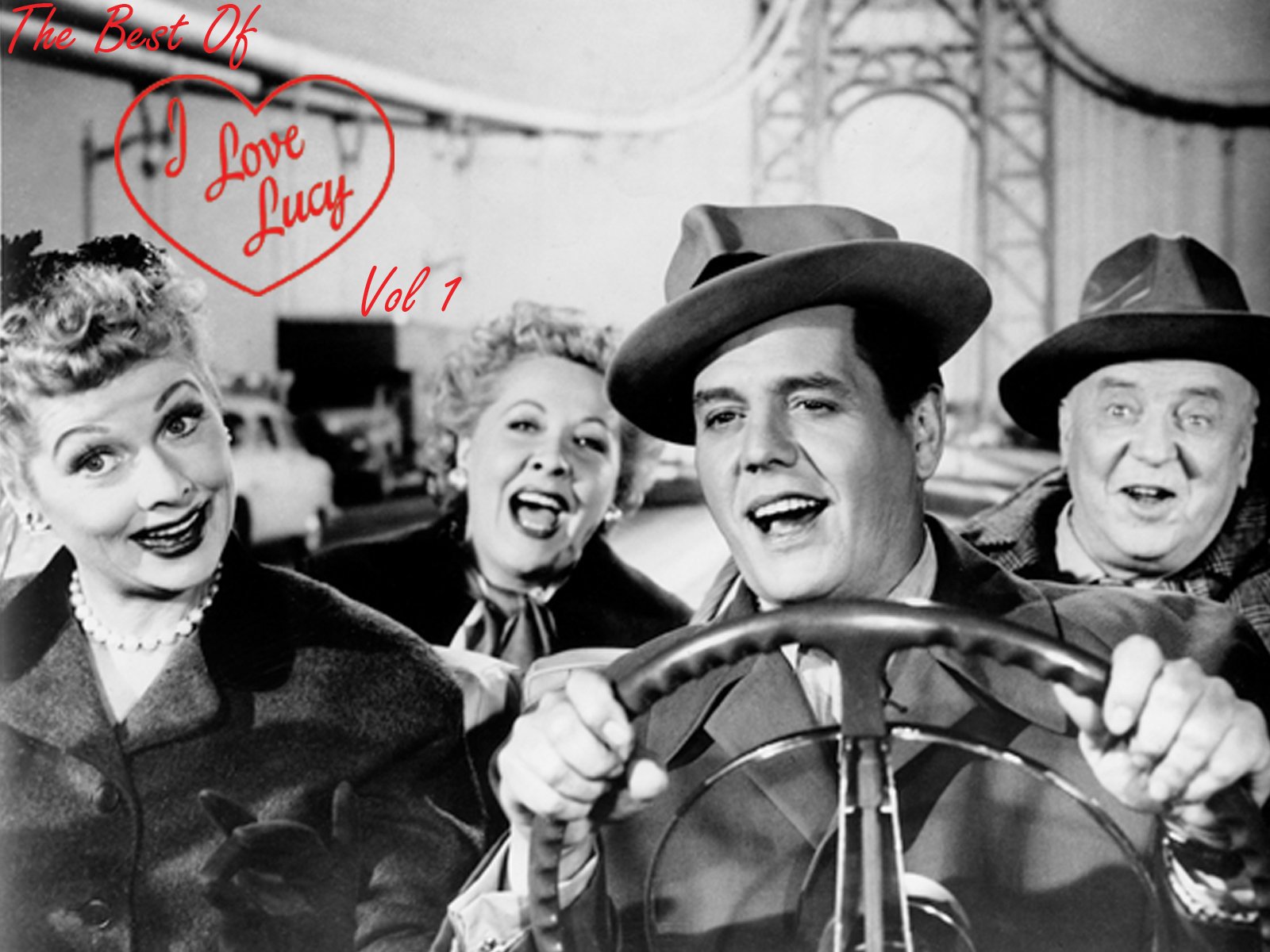 Every sitcom that followed borrowed from this one, but few could match Lucille Ball’s zany physical comedy.

A daffy woman constantly strives to become a star along with her bandleader husband and gets herself in the strangest situations. 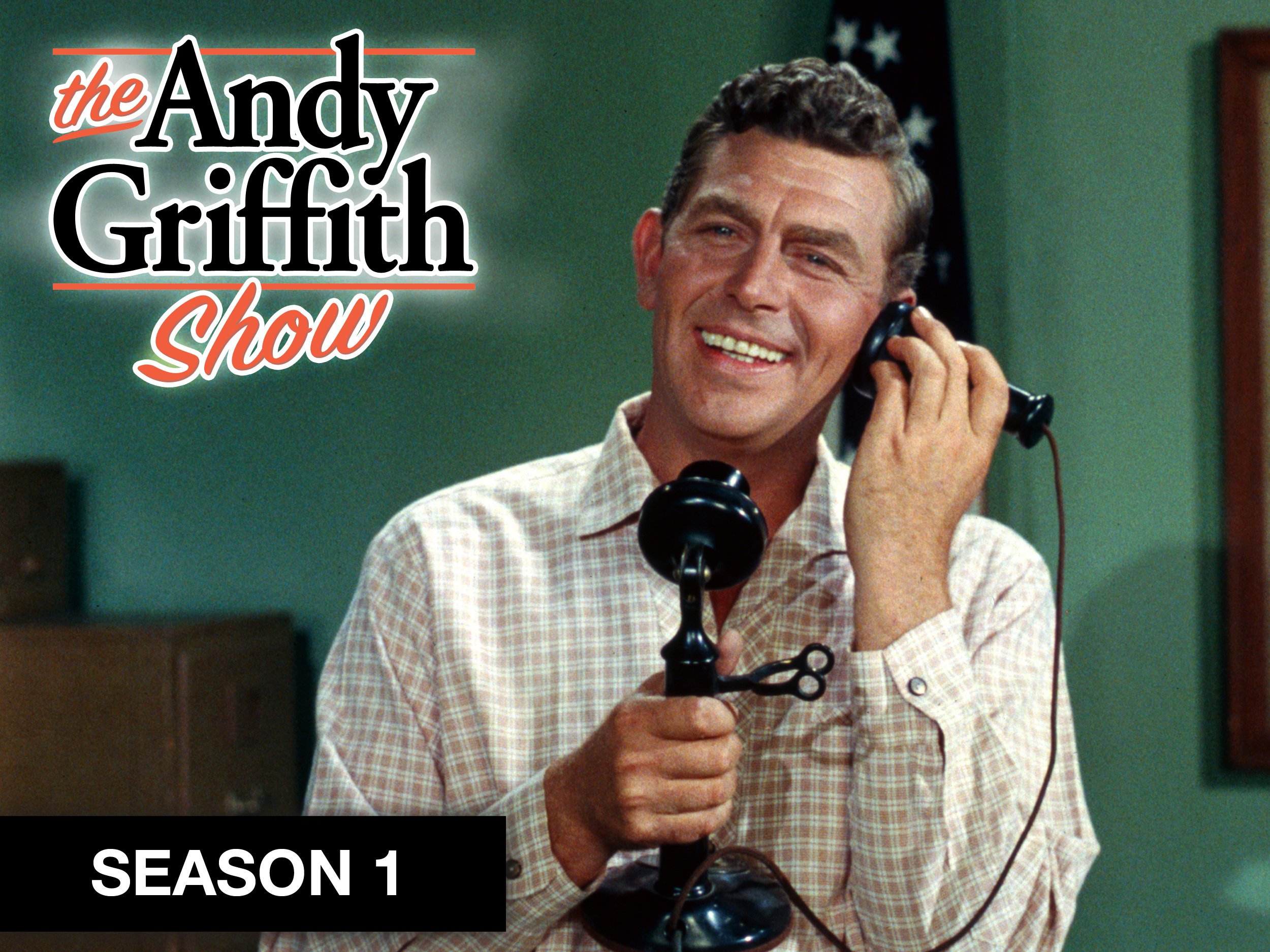 Return to a simpler time with the kind and funny citizens of Mayberry.

Academy Award -winning director Ron Howard got his start in this series as a child actor.

With virtually no crimes to solve, most of Andy’s time is spent philosophizing and calming down his cousin Deputy Barney.