It’s your friendly KF on KND Editor April Hamilton here, with a few time-saving tips to help ensure an app you’re about to buy or download will be compatible with the Fire device where you intend to use or install it.

Ever since the Underground program for apps was rolled out on the Amazon site, people have been flooding discussion boards on Amazon and elsewhere with complaints about this or that Underground app being incompatible with their specific device, which then leads them to assume (and complain) that ALL apps in the Underground program don’t work with older-generation Fire tablets. This is not true.

However, it’s to be expected that as new, more powerful hardware becomes available app developers are going to write apps that take advantage of the new features—and therefore, will not run on older devices. Here are three easy ways to determine whether or not a given app will work with your specific device before you buy or download it.

Check The ‘Deliver To’ Drop-Down
As of this writing (on 1/19/16) there’s a Deliver To drop-down list on every app’s detail page, at the upper right. If you open that box, it will only list the devices you own and have registered to Amazon that are compatible with the specific app you’re looking at (tap or click on images below to view an enlarged version in a new tab or window):

Filter Search Results By Your Device Model
You can also limit results shown by your specific device model when browsing the Amazon App Store. Just check off the boxes for your device(s) in the list provided in the left-hand sidebar of the App Store home page: 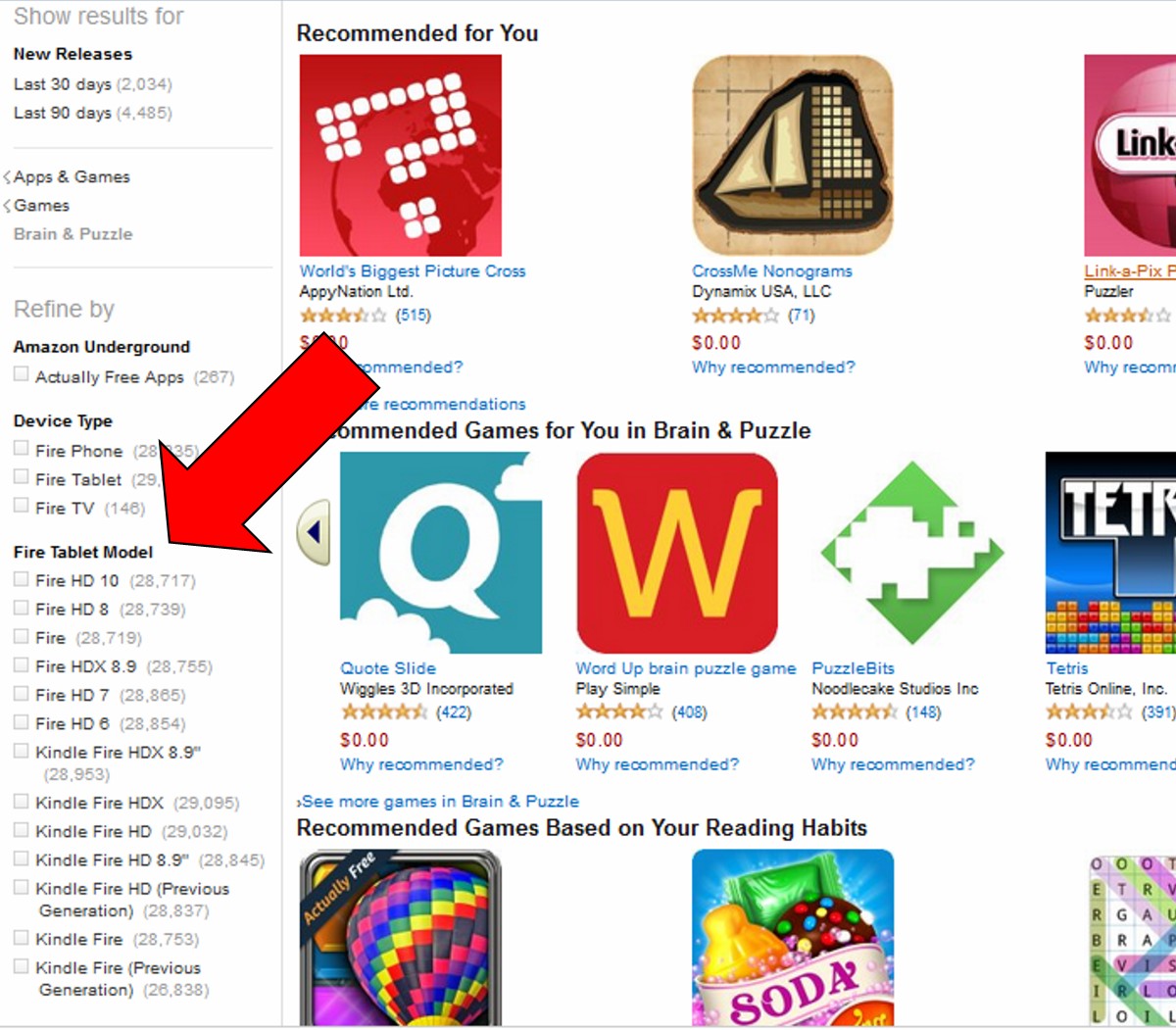 Browse The App Store On The Device You Want To Use
As of this writing, when you browse the Amazon App Store on a given device, the listings will only include apps that are compatible with the device you’re using. Browsing from the very device you intend to use ensures you cannot possibly get an incompatible app.

Why So Few Underground Apps Compatible With Older Fires?
Since I am also an app developer and have apps listed in Amazon’s App Store, I can answer this. 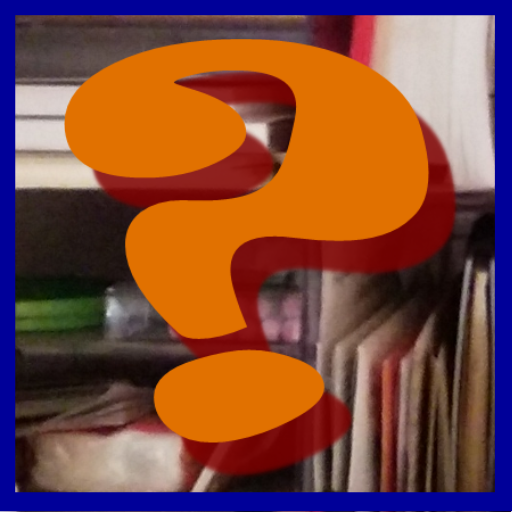 Not all apps are designed with usage time in mind, and many developers didn’t create special, Underground versions of their apps for that reason. For example, all of my apps are utilities that are used for only a minute or two at a time, so it’s not worthwhile for me to list them in the Underground program. Similarly, some app developers (like me) have always used their apps’ lack of data gathering as a selling point, and didn’t want to change their apps’ permissions. 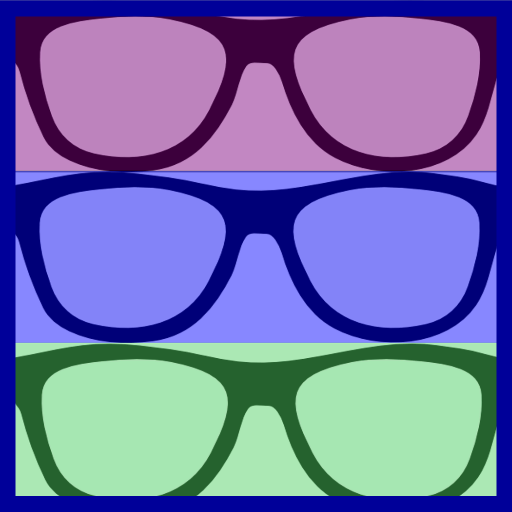 Developers who did take the opportunity to get their apps into the Underground program often had to change more about their apps than just the icon and permissions. For example, all in-app purchases have to be made free in an Underground app. Many developers figured that so long as they had to redesign their apps to some extent already, they might as well make some other improvements and changes to encourage users to keep their apps in use as long as possible.

Given that 2011-12 Fires are gradually aging out of the marketplace, it’s easy to understand why app developers aren’t willing to invest much time or effort to ensure their apps will remain compatible with those tablets.

Tech Tip of the Week: Are Amazon Add-On Subscriptions Worth The Money?