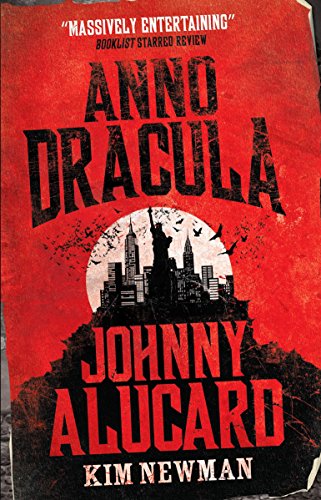 It’s 1976 and vampire reporter Kate Reed is on the set of Francis Ford Coppola’s Dracula. She helps a young vampire boy, Ion Popescu, who then leaves Transylvania for America. In the States, Popescu becomes Johnny Pop and attaches himself to Andy Warhol, inventing a new drug which confers vampire powers on its users… 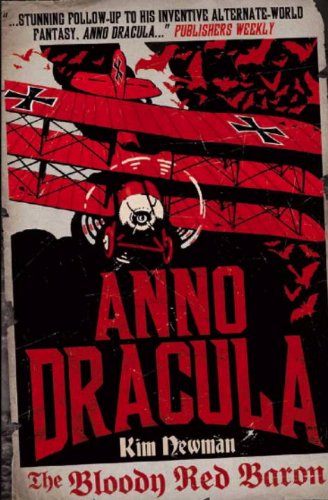 It is 1918 and Graf von Dracula is commander-in-chief of the armies ofGermany and Austria-Hungary. The War of the Great Powers in Europeis also a war between the living and the undead. Caught up in the conflict, Charles Beauregard, an old enemy of Dracula, his protegé Edwin Winthrop,and intrepid vampire reporter Kate Reed go head-to-head with the lethal vampire flying machine that is the Bloody Red Baron… In the brand-new novella Vampire Romance, Geneviève Dieudonné,newly returned to England, infiltrates a singular vampire gathering in the service of the Diogenes Club.

A brand-new edition, with additional novella, of the critically acclaimed, bestselling sequel to Anno Dracula. Written by popular novelist and movie critic Kim Newman, The Bloody Red Barontakes the story into the 20th century.

“Kim Newman’s Anno Dracula is back in print, and we must celebrate. It was the first mash-up of literature, history and vampires, and now, in a world in which vampires are everywhere, it’s still the best, and its bite is just as sharp. Compulsory reading, commentary, and mindgame: glorious.” – Neil Gaiman 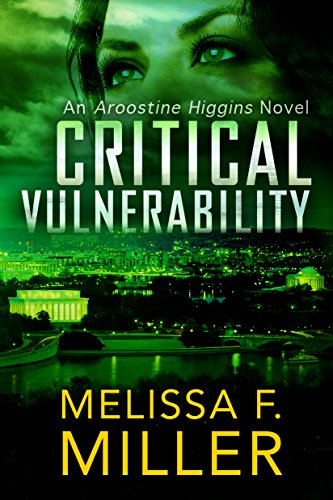 Sabotage. Arson. Attempted murder. Dealing with terrible crimes is Aroostine Higgins’s job as an assistant US attorney in the Department of Justice’s elite Criminal Division. Except this time, she’s the victim—and the perpetrator is a faceless mastermind who’s derailing her life. He makes her latest court case vanish, he sets her home ablaze, and he nearly kills her when she undergoes surgery, all from behind the terrifying veil of anonymity.

Aided by a brilliant computer programmer, this mysterious and lethal man can access every detail of the attorney’s life. There’s no havoc he can’t wreak with a few dangerous keystrokes—and nothing he won’t do to achieve his goals. When the person she loves most is abducted, Roo must risk her career—and her life—to save him. 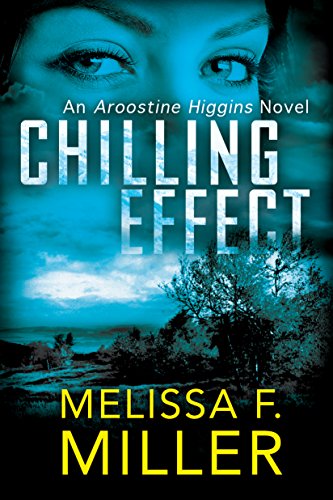 Investigating an embezzlement scheme at a Native American casino tears federal prosecutor Aroostine Higgins away from a romantic getaway with her husband, Joe. Dispatched by her superior in the hopes that her Native American roots will win trust in a community wary of outsiders, Aroostine goes on high alert when she finds her would-be informant executed in his home.

Money skimming, murder, and rumors of stolen military weapons are linked to someone on the reservation, and Aroostine butts heads with tribal authorities bent on solving the crime and doling out punishment on their own terms. After narrowly escaping a deadly ambush, she and Joe must somehow protect each other and another whistle-blower from a killer’s bullet. She’ll have to connect with the heritage she left behind in order to track down this ruthless killer.