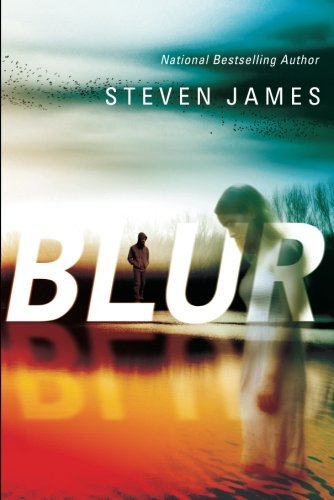 Today’s Kindle Daily Deal includes the first two books in the YA Blur Trilogy priced at $1.99 each, with the option to add Audible narration for $1.99 more per book at time of purchase. Remember: Kindle Daily Deal prices are good for one day only, so be sure to take advantage of this offer today.

The isolated town of Beldon, Wisconsin, is shocked when a high school freshman’s body is found in Lake Algonquin. Just like everyone in the community, sixteen-year-old Daniel Byers believes that Emily Jackson’s death was accidental. But at her funeral, when he has a terrifying vision of her, his world begins to rip apart at the seams.

Convinced that Emily’s appearance was more than just a mere hallucination, Daniel begins to look carefully into her death, even as he increasingly loses the ability to distinguish fantasy from reality.

What’s real? What’s not? Where does reality end and madness begin?

As Daniel struggles to find the truth, his world begins to crumble around him as he slips further and further into his own private blurred reality.

Full of mind-bending twists and turns, Blur launches a new trilogy of young adult thrillers from Steven James, a master of suspense. 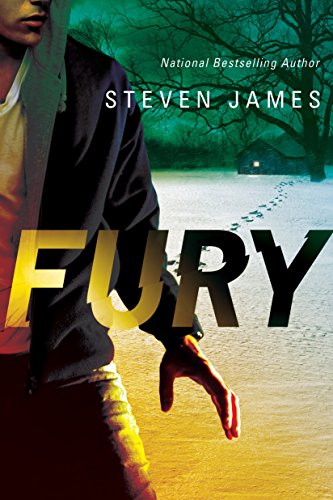 The disturbing visions that helped Daniel Byers solve a deadly mystery have finally quieted, and the sixteen-year-old basketball star is looking forward to things settling back to normal. But when his father mysteriously disappears, Daniel realizes that the key to finding his dad rests in deciphering his chilling hallucinations.

Soon, long-buried secrets begin to surface, revealing clues that could help him locate his father. But as the past collides with the present and reality begins to blur around him, Daniel faces a race against time to save his dad before it’s too late.