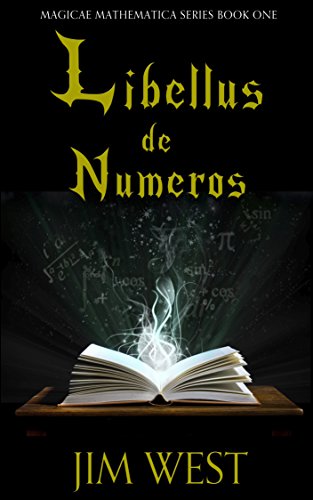 Here’s a great find for middle graders and up that proves self-published books can be every bit as good—or better!—than those picked up by the major publishing houses. The two books (so far) in Jim West’s Magicae Mathematica Series each has an average review rating of 5/5 stars, with between 97 – 99% of all reviewers giving the books a perfect, 5/5 rating. Better still, both are bargain priced.

Both feature a strong female protagonist, and include math, Latin and classical literature as story elements that don’t require the reader to get all the references, but may inspire further independent reading for the curious. Young readers may find math is a lot more interesting than it seems, and they may pick up a few mathematical formulas along the way, too.

What is the missing variable?

Alex, a young precocious girl, mysteriously gets transported to a strange world where Latin and Math combine in formulas and equations with magical effects. With a cruel council leading the only safe city of its kind in this world, she will have to prove her worth to stay as well as help this city as it is the target for two evil wizards who seek to destroy the city and its ruling council.

Will the council’s mighty army of guardians be enough to repel the onslaught of the two wizards’ wrath?

To help the city and also get back home, she will need the help of the greatest mathematician of all time, Archimedes. In a world where math is magic, Alex wishes she paid more attention in math class.

Kirkus Reviews Says:
West’s novel will appeal strongly to readers who enjoyed Norton Juster’s The Phantom Tollbooth (1961) as younger children. As with that book, a pre-existing love of math isn’t required; Alex doesn’t see the big deal about numbers until she learns about their magic, and readers won’t need to either. West uses figures from Greek mythology throughout the book, and these references will be delightful to those who understand them, but unimportant to those who don’t. The author draws on a wide range of sources—including a city that resembles the one in Plato’s The Republic—while still managing to write a gripping book for middle-grade readers. The references may even inspire further reading in the classics. Alex’s femininity is never a plot point, either, providing an ideal example of a strong girl completing heroic tasks. 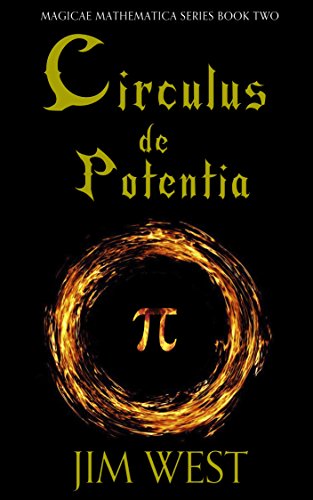 A festival in Nosaj’s honor has been interrupted by a mysterious challenger wearing the Circulus de Potentia, a band of gold that gives him unstoppable strength and power. One by one the Guardians fall and a race is on for Alex to go find the wizard with a secret regarding the curious symbol on the golden band.

Finding this peculiar wizard named Pythagoras wouldn’t be such a daunting task if it wasn’t for the packs of wolves that roam the forest and a maze she and her friends will have to solve as well as a riddle fashioned by Daedalus himself. What awaits Alex in the Forest of Factors? Can Archimedes solve the equation in time? Can the Guardians stop this invincible challenger?

A symbol unknown, a riddle unsolved, a maze guarded by a monster, a race against time to find the secrets of the Circulus de Potentia and the most precious thing in the world.

Kirkus Reviews Says:
Alex and her friends display courage, ingenuity, and maturity in the face of obstacles…West never forces mathematics or Latin on readers, but they both exist on the edges of the story. Readers will get comfortable pondering equations for determining volume and square roots, and they may pick up some Latin from the spells that Archimedes’ students use…Overall, the novel is fast-paced and exciting and is a worthy follow-up to the first installment in the series.

An ideal read for middle-graders who like plenty of magic and adventure. 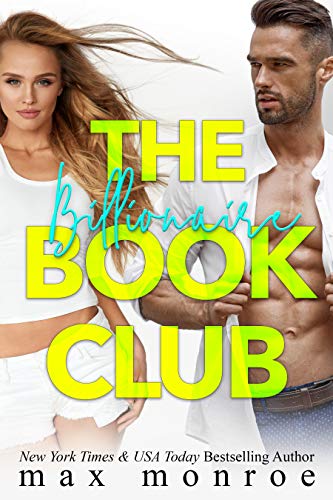 The Billionaire Book Club (Billionaire Collection 3)
What is the craziest thing you’ve ever done to get a woman’s attention? Me? I turned our weekly guys’ poker night into a romance book club. All in the name of finding a way to get Ruby Rockford into my bed.For the entirety of my adult life, I've been content. Content in my single lifestyle, content in my stressful-but-extremely-successful job as the main corporate counsel for almost every Fortune 500 company in North America, and content...
The Billionaire Book Club (Billionaire Collection 3)
by Max Monroe
is a sponsored collaboration between
BookLending.com and Kindle Nation Daily.
For more information, click here. 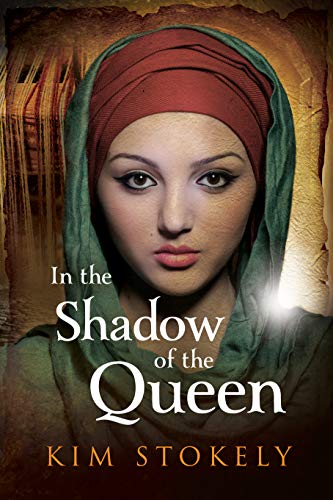 In the Shadow of the Queen
Jerusalem, 76 B.C. For the first time in history, a woman rightfully reigns over Israel. The queen's rule gives Anna, a gifted young seamstress, opportunities for work and education she never thought possible. But to achieve her dreams, Anna must enter a world festering with intrigue and deceit. Those living within the queen's shadow already plot to seize the throne when she is dead. Even Lev, Anna's first love, is drawn into this underlying...
In the Shadow of the Queen
by Kim Stokely
is a sponsored collaboration between
BookLending.com and Kindle Nation Daily.
For more information, click here. 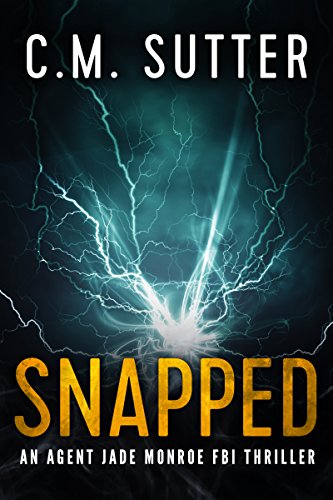