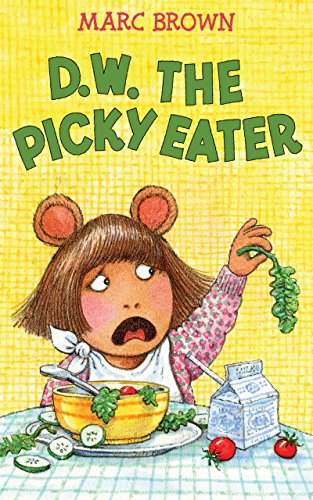 Here are just a few of the great books included in this month’s list of 30 Kids’ Kindle Books for $1 Each:

And that’s just the tip of the iceberg. One day she refuses to eat her salad—and it gets tossed all over the place. D.W.’s days eating out are over.

Will she change her ways in time for Grandma Thora’s birthday?

Join Arthur and D.W. on an eating adventure in this newly designed Kindle edition. 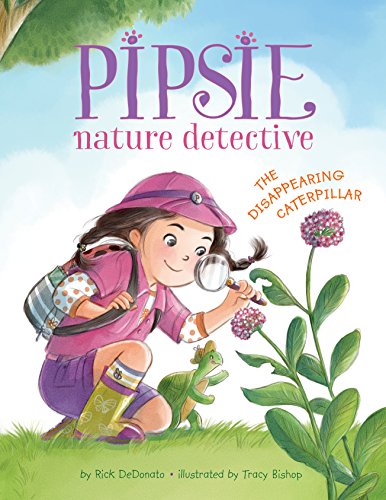 Pipsie loves everything wild—–from dragonflies to oceans to tall, tall trees. She also loves solving mysteries. That’s why she’s a nature detective! When she and her turtle, Alfred, notice that their new friend, Frannie the caterpillar, has vanished, Pipsie is on the case. She grabs her magnifying glass, goes to her tree-house headquarters, and begins to search for clues. It’s time to make this mystery history!

Bursting with personality, this engaging story introduces a spunky new girl detective, a scooter-driving turtle who loves to eat, and a string of simple scientific clues that will keep kids turning the pages until the mystery is solved. Two pages of nature fun facts at the end of the story offer even more information for young nature detectives. 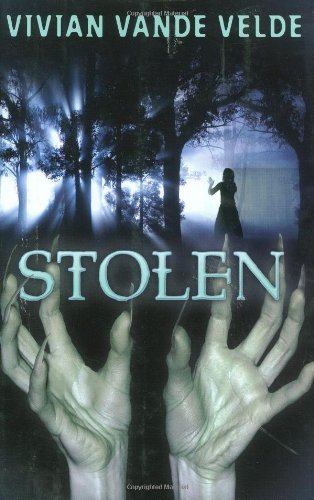 The same day that the villagers of Thornstowe finally hunt down a witch with a reputation for stealing children, a 12-year-old appears in the woods with no memory of her past. Is there a connection between Isabelle, the girl who doesn’t know who she is, and the girl the witch stole six years earlier? One of the few things Isabelle remembers is a chant that keeps running through her head:

Old as dirt,
dirty as dirt.
Ugly as sin,
mean as sin.

Could Isabelle have been stolen by the old witch of the woods, or has she lost her memory as the result of an accident? And what about the baby the witch stole right before the villagers attacked? Did either the witch or the baby survive the fire the villagers set?

“Isabelle heard no sound beyond the faintest shivering of leaves in a gentle breeze. No sound of pursuit. But surely something was wrong, or she would know who and where she was. So she resumed running. But it wasn’t as effortless as before. Her worry weighed her down as she tried to list the things she knew—and found the list of things she didn’t know longer by far.” 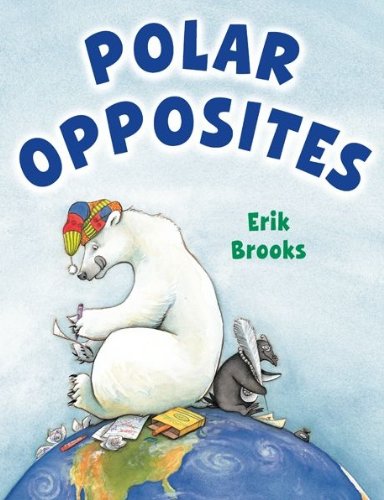 Alex is a BIG polar bear. Zina is a tiny penguin.

Alex and Zina are polar opposites! They live on opposite sides of the world. Their personalities are very different, too. But they find a way to meet in the middle.

Click here to browse the full selection of this month’s list of 30 Kids’ Kindle Books for $1 Each.