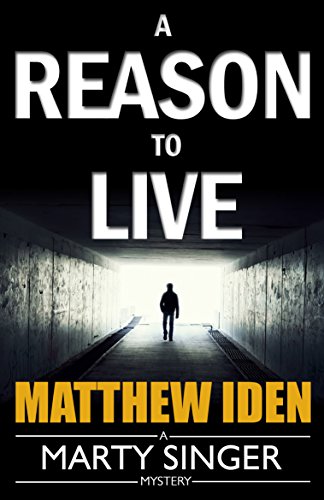 Today’s Kindle Daily Deal includes five books in the Marty Singer mystery series, all rated 4.5/5 stars and all priced at $1.99 each TODAY ONLY.

A Reason To Live – A Marty Singer Mystery, Book 1

In the late nineties, a bad cop killed a good woman and DC Homicide detective Marty Singer got to watch as the murderer walked out of the courtroom a free man.

Twelve years later, the victim’s daughter comes to Marty begging for help: the killer is stalking her now.

There’s just one problem: Marty’s retired…and he’s retired because he’s battling cancer. But with a second shot at the killer—and a first chance at redemption—Marty’s just found A Reason to Live. 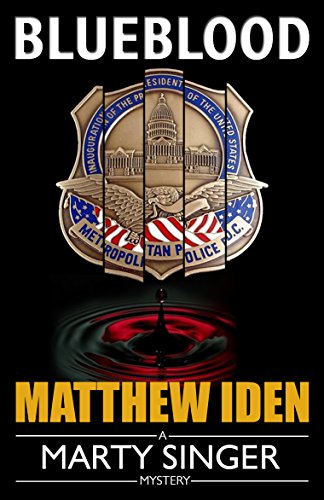 Four unrelated murders. Nothing special in Washington DC. Not even good enough to make the evening news. But then a concerned police lieutenant approaches retired homicide detective Marty Singer with a simple fact that changes everything.

They were all cops.

In a race to stop the killings, Marty tackles the homicide investigation from the outside, chasing the killer from deadly Southeast DC to the heart of the Virginia gangland, on a mission to stop the spilling of yet more Blueblood. 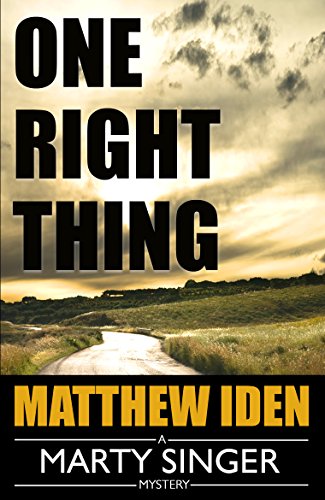 Retired DC Homicide detective Marty Singer is driving through rural Virginia when he sees a billboard by the side of the road with the picture of a man and a simple, stunning question:

J.D. HOPE WAS MURDERED ON MAY 6TH. DO YOU KNOW WHY?

To most, the message means nothing. But Marty stops the car, turns around, and rushes headlong into a deadly mix of drugs, lies, and double-crosses.

Because Marty’s got his own history with the man on the sign…and he needs to find out who murdered J.D. Hope and why if he wants to do One Right Thing. 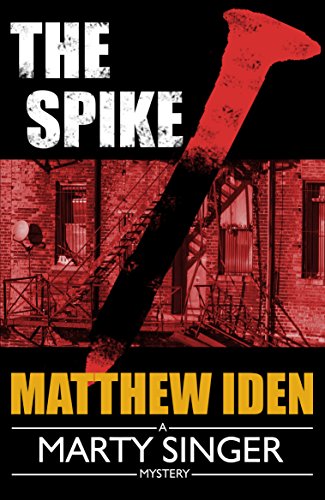 Retired DC homicide cop Marty Singer witnesses a horrific murder and the family of the victim hires him to find the killer.

But when he peels back the cover on the case, Marty discovers a rotten core of corruption, graft, and violence that runs from the lowest city street to the top of the political food chain.

The only way to catch the killer is to dive right in—and stay alive long enough to find out who or what is The Spike. 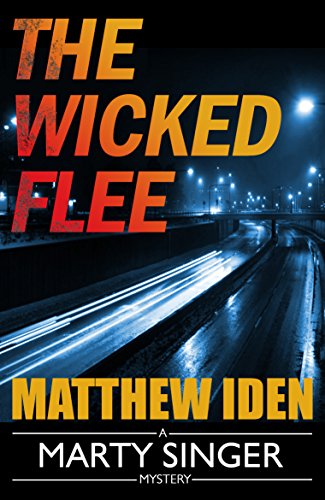 A late-night knock on his door pulls retired DC homicide detective Marty Singer out of a sound sleep and drops him into a desperate hunt to find Lucy Rhee, the kidnapped sister of his friend, Chuck Rhee.

With no clues, no leads, and almost no hope, they’ve only got guts and instinct to discover where The Wicked Flee—and save Lucy before she’s gone forever.