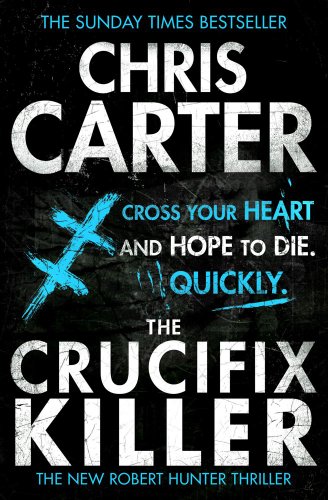 Here are two very promising reads that are featured in today’s Kindle Daily Deal. Both are priced at $1.99 each TODAY ONLY (1/30/15) and both are very highly rated.

The first Robert Hunter thriller, from the Sunday Times bestselling author of One by One and An Evil Mind

When the body of a young woman is discovered in a derelict cottage in the middle of Los Angeles National Forest, Homicide Detective Robert Hunter finds himself entering a horrific and recurring nightmare. Naked, strung from two wooden posts, the victim was sadistically tortured before meeting an excruciatingly painful death. All the skin has been ripped from her face – while she was still alive. On the nape of her neck has been carved a strange double-cross: the signature of a psychopath known as the Crucifix Killer.

But that’s impossible. Because two years ago, the Crucifix Killer was caught and executed. Could this therefore be a copycat killer? Or could the unthinkable be true? Is the real killer still out there, ready to embark once again on a vicious and violent killing spree, selecting his victims seemingly at random, taunting Robert Hunter with his inability to catch him?

Hunter and his rookie partner are about to enter a nightmare beyond imagining. 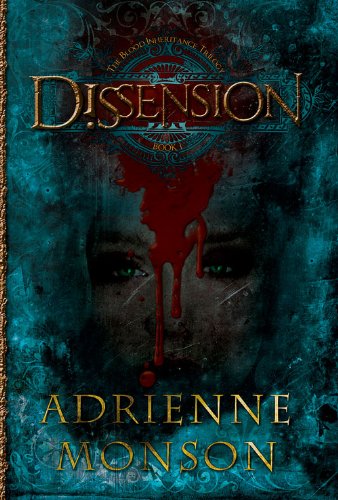 Leisha used to be a loving mother with a perfect family, but that was more than 2,000 years ago.

Though she holds the memory of that time dear to her heart, she must now focus on trying to escape the eternal and bloody war between her kind—the Vampires—and the Immortals, an undying race sworn to destroy her people.

Leisha soon finds herself captured by the government, only to be saved by a young and mysterious human girl.

What follows is the beginning of a long and tortuous journey as Leisha and her newfound friend run for their lives while searching for the one thing that can bring an end to the conflict—the prophecy child.