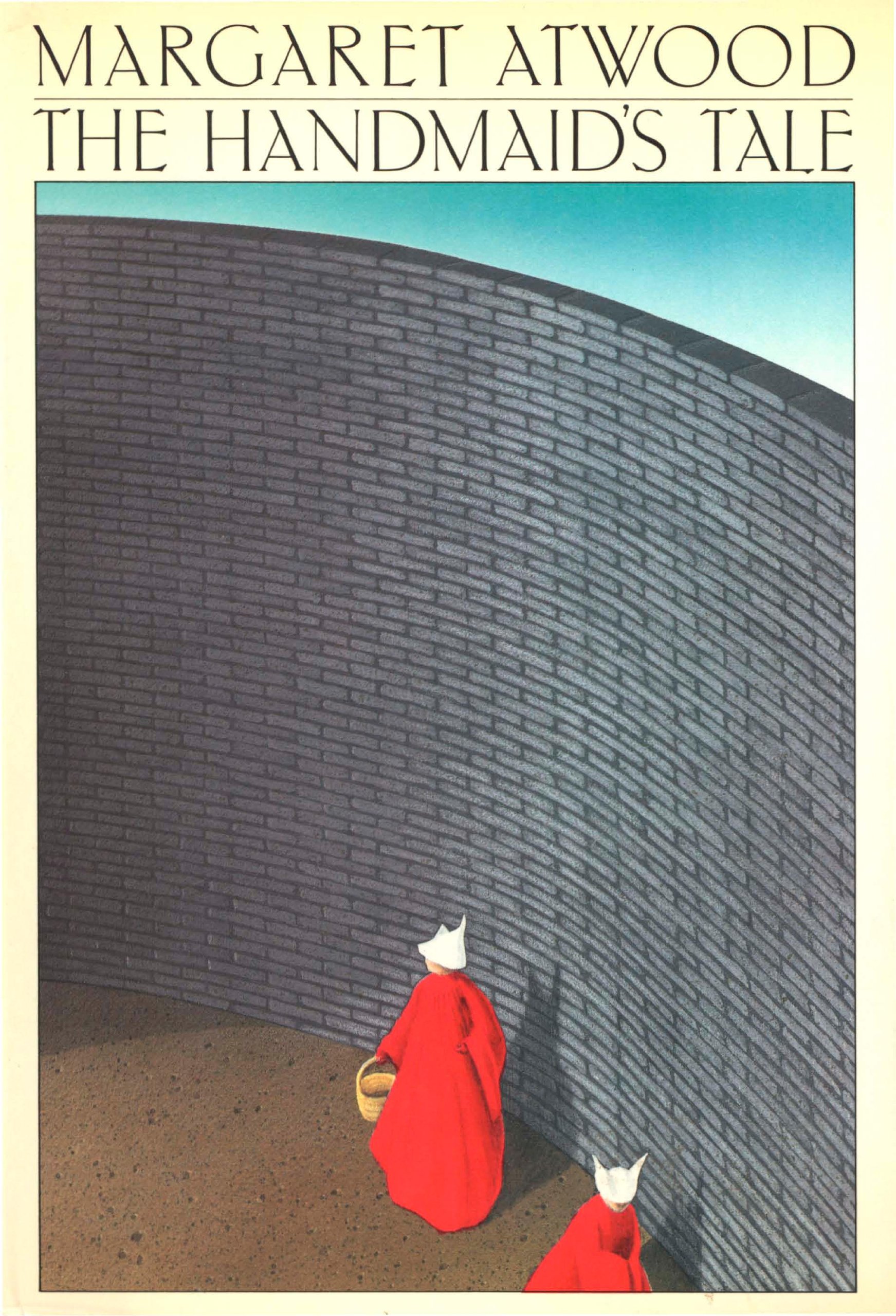 Amazon’s book editors have compiled their list of 100 Books To Read In A Lifetime, including literary classics to enrich every stage of life. If your list of New Year’s resolutions for 2015 includes reading more quality literature, pick up one or more from this list and you’ll be all set to start enjoying them in January.

The Handmaid’s Tale is not only a radical and brilliant departure for Margaret Atwood, it is a novel of such power that the reader will be unable to forget its images and its forecast. Set in the near future, it describes life in what was once the United States, now called the Republic of Gilead, a monotheocracy that has reacted to social unrest and a sharply declining birthrate by reverting to, and going beyond, the repressive intolerance of the original Puritans. The regime takes the Book of Genesis absolutely at its word, with bizarre consequences for the women and men of its population.

The story is told through the eyes of Offred, one of the unfortunate Handmaids under the new social order. In condensed but eloquent prose, by turns cool-eyed, tender, despairing, passionate, and wry, she reveals to us the dark corners behind the establishment’s calm facade, as certain tendencies now in existence are carried to their logical conclusions. The Handmaid’s Tale is funny, unexpected, horrifying, and altogether convincing. It is at once scathing satire, dire warning, and tour de force. It is Margaret Atwood at her best. 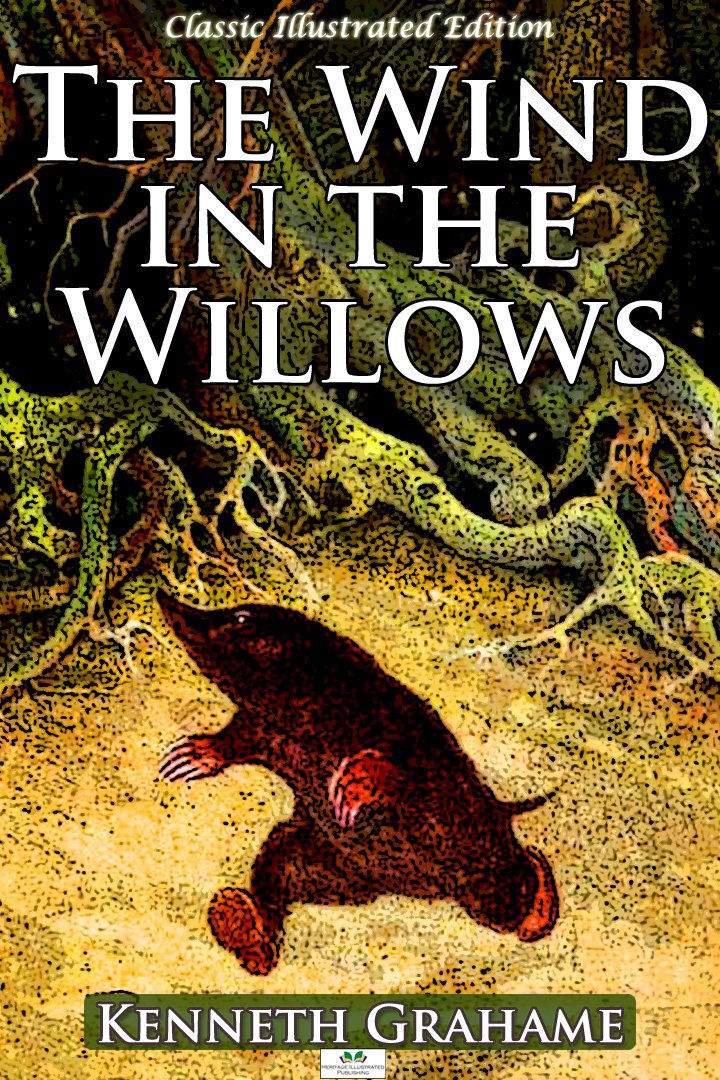 * Beautifully illustrated with delightful sketches from early editions, The Wind in the Willows is a classic of children’s literature.

* ‘When Mole takes a break from his cleaning and wanders down to the river bank, he meets the Water Rat and a friendship is instantly formed. The two, together with Badger, spend a glorious summer playing about on the river, picnicking on the bank, and taking life easy. But when their hapless friend Toad gets into trouble they dash to his aid. Soon the four friends are fighting to save Toad Hall from the dastardly stoats and weasels.’

* Just as accessible and enjoyable for today’s readers as it would have been when first published, the children’s novel is one of the great works of English literature and continues to be widely read throughout the world.

* This meticulous digital edition from Heritage Illustrated Publishing is a faithful reproduction of the original text and is enhanced with images carefully selected by our team of professional editors. 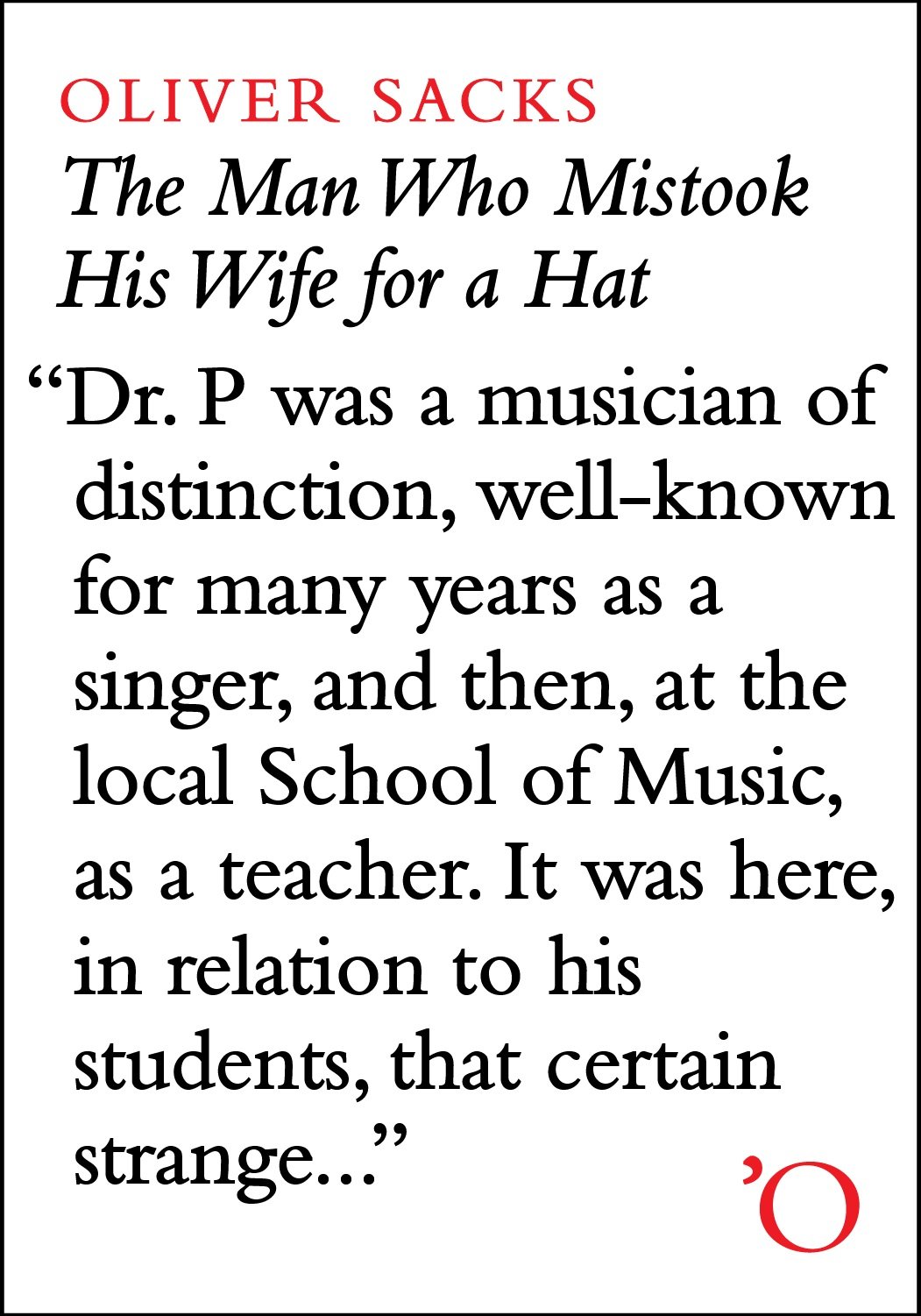 THE MAN WHO MISTOOK HIS WIFE FOR A HAT brings together twenty-four of Oliver Sacks’ most fascinating and beloved case studies. The patients in these pages are confronted with almost inconceivably strange neurological disorders; in Sacks’ telling, their stories are a profound testament to the adaptability of the human brain and the resilience of the human spirit.

Dr. Sacks treats each of his subjects—the amnesic fifty-year-old man who believes himself to be a young sailor in the Navy, the “disembodied” woman whose limbs have become alien to her, and of course the famous man who mistook his wife for a hat—with a deep respect for the unique individual living beneath the disorder. These tales inspire awe and empathy, allowing the reader to enter the uncanny worlds of those with autism, Alzheimer’s, Tourette’s syndrome, and other unfathomable neurological conditions.

“One of the great clinical writers of the 20th century” (The New York Times), Dr. Sacks brings to vivid life some of the most fundamental questions about identity and the human mind. 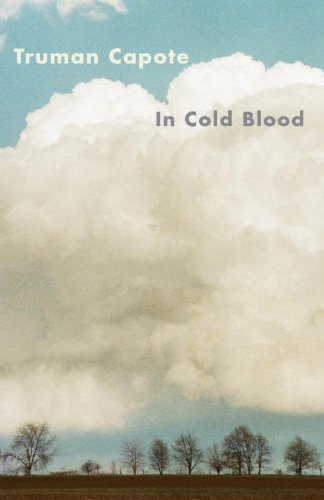 Truman Capote’s masterpiece, In Cold Blood, created a sensation when it was first published, serially, in The New Yorker in 1965.

The intensively researched, atmospheric narrative of the lives of the Clutter family of Holcomb, Kansas, and of the two men, Richard Eugene Hickock and Perry Edward Smith, who brutally killed them on the night of November 15, 1959, is the seminal work of the “new journalism.”

Perry Smith is one of the great dark characters of American literature, full of contradictory emotions.

“I thought he was a very nice gentleman,” he says of Herb Clutter. “Soft-spoken. I thought so right up to the moment I cut his throat.”

Told in chapters that alternate between the Clutter household and the approach of Smith and Hickock in their black Chevrolet, then between the investigation of the case and the killers’ flight, Capote’s account is so detailed that the reader comes to feel almost like a participant in the events. 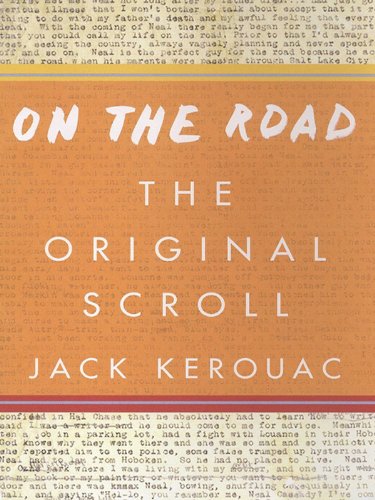 The legendary 1951 scroll draft of On the Road, published as Kerouac originally composed it

IN THREE WEEKS in April of 1951, Jack Kerouac wrote his first full draft of On the Road—typed as a single-spaced paragraph on eight long sheets of tracing paper, which he later taped together to form a 120-foot scroll. A major literary event when it was published in Viking hardcover in 2007, this is the uncut version of an American classic—rougher, wilder, and more provocative than the official work that appeared, heavily edited, in 1957. This version, capturing a moment in creative history, represents the first full expression of Kerouac’s revolutionary aesthetic.

For more than sixty-five years, Penguin has been the leading publisher of classic literature in the English-speaking world. With more than 1,500 titles, Penguin Classics represents a global bookshelf of the best works throughout history and across genres and disciplines. Readers trust the series to provide authoritative texts enhanced by introductions and notes by distinguished scholars and contemporary authors, as well as up-to-date translations by award-winning translators.

Tech Tip of the Week: Upgrading To A New Kindle Fire: How To Copy Content From An Old Fire To A New One