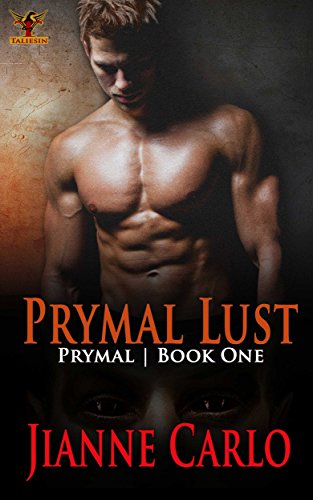 Is there a future for an aristocratic Wylfen female exiled for mating with a half-breed Rogue Wolf?

The primal call of Mate Claim sparks a battle among the three species of shifters—Wylfen, Feral, & Rogue—and has for generations. These violent feuds incite hunts by humankind, driving shifters near extinction. To protect their people the aristocratic Wylfen ban the practice of Mate Claim. When a Rogue alpha claims a Wylfen female, the mated pair forms a coalition with a Feral male. An alliance is created: Prymal, a new species & pack born of Rogue, Wylfen, & Feral. And war begins…

Tania, a Wylfen aristocrat, hooks up with a stranger right before her twin’s graduation from military college. Hours later, the bottom drops out of her world when she’s introduced to Axe, her twin’s new SEAL instructor. Then she discovers he’s a Feral Wolf, the archenemy of her people. Wylfen laws prohibit her from mating with a half-breed. If anyone finds out she’s mated with Axe, exile is the least she has to fear…

One Reviewer Notes
“Carlo does an excellent job crafting a well-rounded story that is potent and enjoyable — full of action, interesting characters, and a dynamic story. I definitely recommend Prymal Lust.” BookChick Reviews