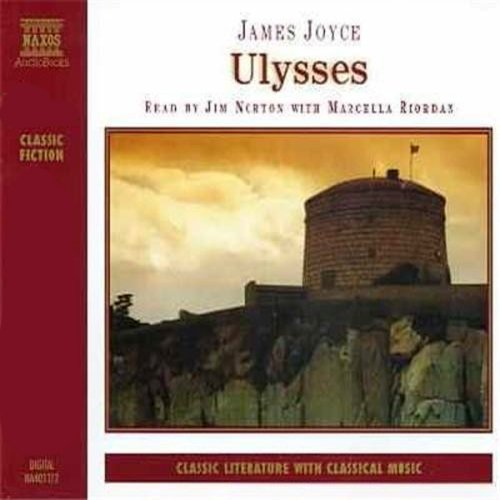 From now through 11:59pm PST on 8/28/14, Amazon’s bringing back the past 100 Audible Daily Deal audiobooks, all at their Daily Deal prices! It’s a great opportunity to do some audiobook bargain-hunting. The sale includes such titles as:

Ulysses is regarded by many as the single most important novel of the 20th century. It tells the story of one day in Dublin, June 16th 1904, largely through the eyes of Stephen Dedalus (Joyce’s alter ego from Portrait of the Artist as a Young Man) and Leopold Bloom, an advertising salesman. Both begin a normal day, and both set off on a journey around the streets of Dublin, which eventually brings them into contact with one another.

While Bloom’s passionate wife, Molly, conducts yet another illicit liasion (with her concert manager), Bloom finds himself getting into arguments with drunken nationalists and wild carousing with excitable medical students, before rescuing Stephen Dedalus from a brawl and returning with him to his own basement kitchen.

In the hands of Jim Norton and Marcella Riordan, experienced and stimulating Joycean readers, and carefully directed by Roger Marsh, Ulysses becomes accessible as never before. It is entertaining, immediate, funny, and rich in classical, philosophical, and musical allusion. 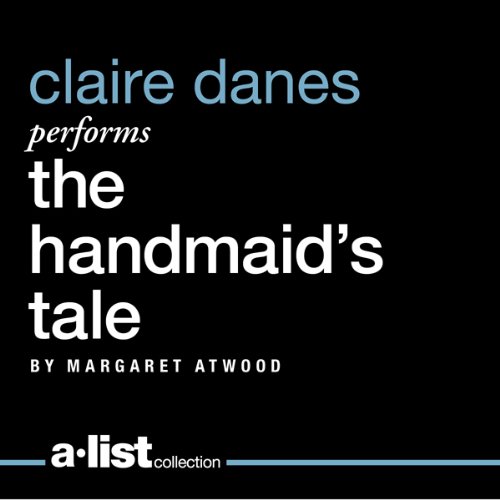 Margaret Atwood’s popular dystopian novel The Handmaid’s Tale explores a broad range of issues relating to power, gender and religious politics. Multiple Golden Globe award-winner Claire Danes (Romeo and Juliet, The Hours) gives a stirring performance of this classic in speculative fiction, one of the most powerful and widely read novels of our time.

After a staged terrorist attack kills the President and most of Congress, the government is deposed and taken over by the oppressive and all controlling Republic of Gilead. Offred, now a Handmaid serving in the household of the enigmatic Commander and his bitter wife, can remember a time when she lived with her husband and daughter and had a job, before she lost even her own name. Despite the danger, Offred learns to navigate the intimate secrets of those who control her every move, risking her life in breaking the rules in hopes of ending this oppression. 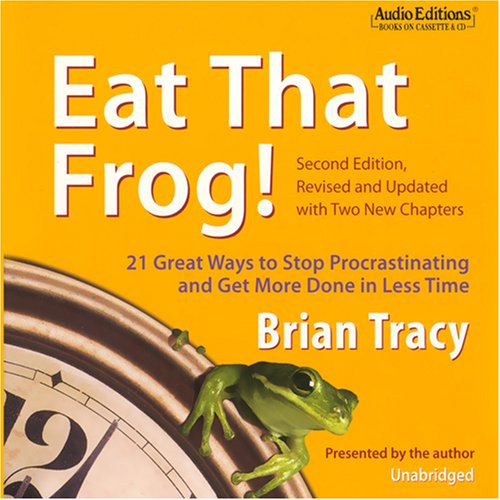 Eat That Frog!: 21 Great Ways to Stop Procrastinating and Get More Done in Less Time (4.5/5 stars, priced at 99 cents during this sale)

There’s an old saying: if you eat a live frog first thing each morning, you’ll have the satisfaction of knowing that it’s probably the worst thing you’ll do all day. Using “eat that frog” as a metaphor for tackling the most challenging task of your day, the one you are most likely to procrastinate on, but also the one that might have the greatest positive impact on your life, Eat That Frog! shows you how to zero in on these critical tasks and organize your day. You’ll not only get more done faster, but get the right things done.

In his trademark high-energy style, acclaimed speaker and best-selling author Brian Tracy cuts to the core of what is vital to effective personal time management: decision, discipline, and determination. He reminds us: “The purpose of time-management skills, of eating that frog, and getting more done in less time, is to enable you to spend more ‘face time’ with the people you care about, doing the things that give you the greatest amount of joy in life.” 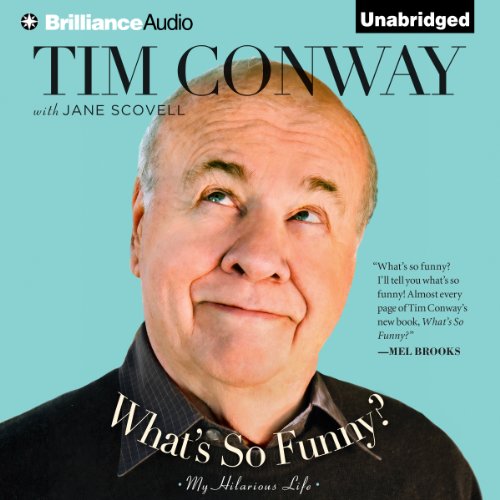 Six-time Emmy Award-winning funnyman Tim Conway, best known for his characters on The Carol Burnett Show, offers a straight-shooting and hilarious memoir about his life on stage and off as an actor and comedian. In television history, few entertainers have captured as many hearts and made as many people laugh as Tim Conway.

There’s nothing in the world that Tim Conway would rather do than entertain – and in his first-ever memoir, What’s So Funny?, that’s exactly what he does. From his pranks in small Ohio classrooms to his performances on national television and movies, Tim has been cracking people up for more than seventy years. Long regarded as one of the funniest comedians around, Tim also boasts an inspiring rags-to-riches story.

What’s So Funny? captures Tim’s journey from life as an only child raised by loving but outrageous parents in small-town Ohio during the Great Depression, to his tour of duty in the Army – which would become training for his later role in McHale’s Navy – to his ascent as a national star and household name. By tracing his early path, this audiobook reveals the origins of many of Tim’s unforgettable characters – from Mr. Tudball and the Oldest Man to Mickey Hart to everyone’s favorite, Dorf.

What’s So Funny? shares the hilarious accounts of the glory days of The Carol Burnett Show and his famous partnerships with entertainment greats like Harvey Korman, Don Knotts, Dick Van Dyke, Betty White, Vicki Lawrence, Bob Newhart, and of course, Carol Burnett. As a bonus, listeners will enjoy never-before-shared stories of hilarious behind-the-scenes antics on McHale’s Navy and The Carol Burnett Show. 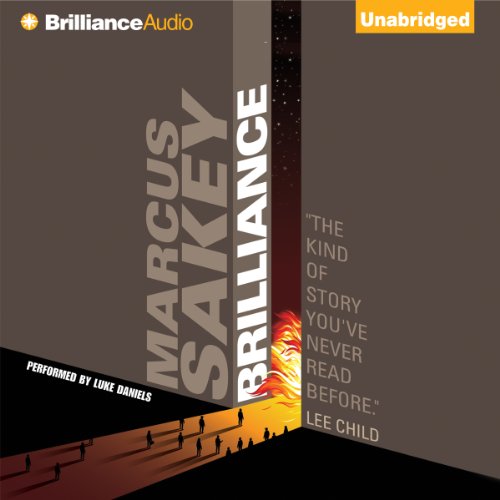 In Wyoming, a little girl reads people’s darkest secrets by the way they fold their arms. In New York, a man sensing patterns in the stock market racks up $300 billion. In Chicago, a woman can go invisible by being where no one is looking. They’re called “brilliants,” and since 1980, one percent of people have been born this way. Nick Cooper is among them; a federal agent, Cooper has gifts rendering him exceptional at hunting terrorists. His latest target may be the most dangerous man alive, a brilliant drenched in blood and intent on provoking civil war. But to catch him, Cooper will have to violate everything he believes in – and betray his own kind.