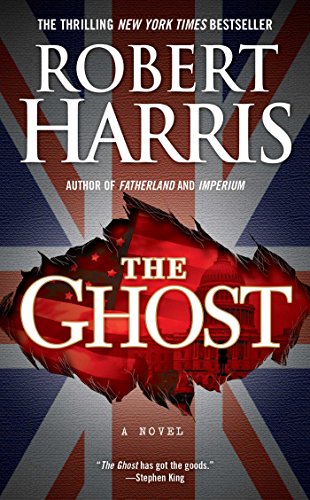 If you missed out on any Kindle Daily Deal books in recent weeks, you’re in luck! Amazon has brought 120 of them back at their original Daily Deal prices! However, this is a limited time offer and as per usual, Amazon’s not giving an end date for the sale. So if you see anything you like, don’t miss this second chance to grab it at a bargain price. The sale includes such titles as:

From the bestselling author of Fatherland and Imperium comes The Ghost, an extraordinarily auspicious thriller of power, politics, corruption, and murder. Dashing, captivating Adam Lang was Britain’s longest serving — and most controversial — prime minister of the last half century, whose career ended in tatters after he sided with America in an unpopular war on terror. Now, after stepping down in disgrace, Lang is hiding out in wintry Martha’s Vineyard to finish his much sought-after, potentially explosive memoir, for which he accepted one of history’s largest cash advances. But the project runs aground when his ghostwriter suddenly and mysteriously disappears and later washes up, dead, on the island’s deserted shore.

Enter our hero — Lang’s new ghostwriter — cynical, mercenary, and quick with a line of deadpan humor. Accustomed to working with fading rock stars and minor celebrities, he jumps at the chance to be the new ghost of Adam Lang’s memoirs, especially as it means a big payday. At once he flies to Lang’s remote location in America to finish the book in the seclusion of a luxurious estate, but it doesn’t take him long to realize he has made a fatal error in judgment.

The state of affairs is grim enough when the ghost begins to unearth the bone-chilling circumstances of his predecessor’s death. And before long, he discovers that the ex-prime minister is not just a charismatic politician who made a few mistakes. He’s a dark, tortured man with haunting secrets in his past — secrets with the power to alter world politics. Secrets with the power to kill.

Robert Harris is known the world over as a master of his trade. The Ghost is yet another signature, brilliant tour de force that will compel, captivate, and excite readers to the very last shocking page. 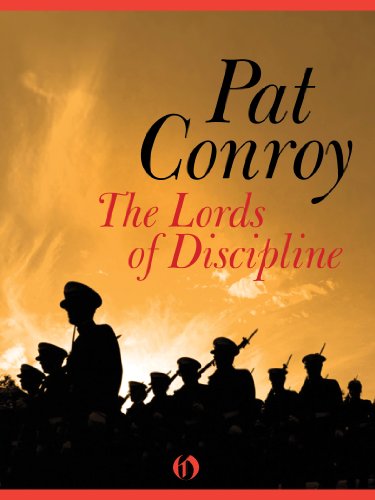 The bestselling Pat Conroy novel—now available as an ebook

Amid the social upheaval of the Vietnam War era, a young cadet at a southern military college must face down a racist secret society

As Will McLean begins his studies at the Carolina Military Institute, antimilitary sentiment is raging and the American South is in turmoil over desegregation. An outsider to the harsh authoritarianism of the military, McLean survives his freshman year despite the school’s notorious hazing, and avoids attention from its fabled and menacing secret society, the Ten. But when he becomes the mentor of the school’s first black student, Will is drawn into the intense racial politics—and the simmering threat of violence—that lie just beneath the surface at the Institute.

Featuring Conroy’s lush prose and richly drawn characters, The Lords of Discipline is a powerful story of a young man’s stand for justice and the friendship, love, and courage that he finds along the way. 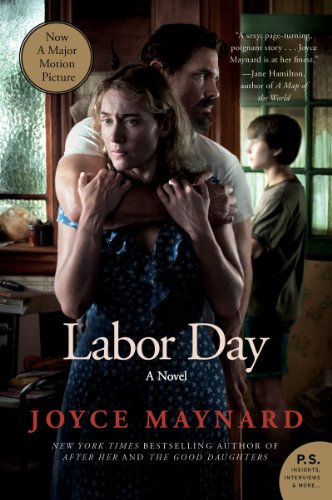 “Joyce Maynard is in top-notch form with Labor Day. Simply a novel you cannot miss.”

“Maynard has created an ensemble of characters that will sneak into your heart, and warm it while it breaks.”

Joyce Maynard, acclaimed author of At Home in the World, is back with Labor Day. The unforgettable story of a mother and son forever changed during a long summer weekend when a mysterious man comes into their lives. Labor Day is “a sexy, page turning, poignant story” (Jane Hamilton, author of A Map of the World) that “affirms Maynard’s reputation as a master storyteller and shows her to be a passionate humanist with a gifted ear and heart” (People) 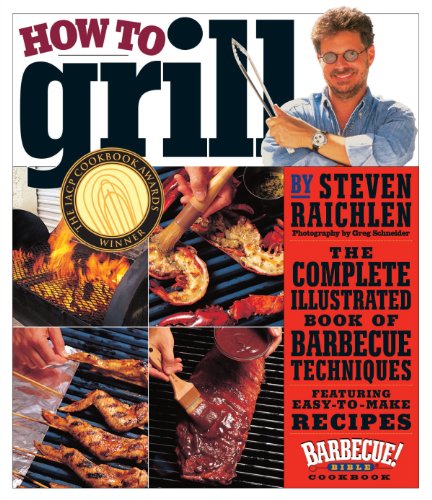 How to Grill: The Complete Illustrated Book of Barbecue Techniques, A Barbecue Bible! Cookbook (4.5/5 stars, currently priced at $2.51)

Without a doubt the most interesting, comprehensive, and well-thought-out book on grilling ever and it’s destined to be in the kitchens and backyards of both professionals and home cooks. Every detail is made clear and easy in a concise and inspirational way. Spark it up! (Mario Batali, Molto Mario (The Food Network), Mario Batali’s Simple Italian Food)

The definitive how-to guide for anyone passionate about grilling, from the newest beginner to the most sophisticated chef. (Tom Colicchio, Think like a Chef)

Master the techniques that make barbecue great with this indispensable show-and-tell by Steven Raichlen. Using more than 1,000 full-color, step-by-step photographs, How to Grill covers it all, from how to build an ingenious three-zone fire to the secrets of grilling a porterhouse, prime rib, fish steak, kebab, or chicken breast. Plus the perfect burger. Includes 100 recipes – one to illustrate each technique – with memorably delicious results!

Click here to browse the full listings of the Kindle Daily Deal sale.