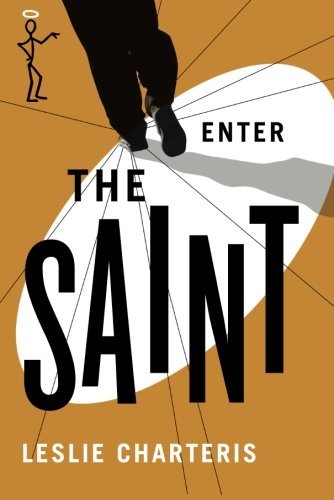 From now through August 11, 2014 Amazon is offering 200 Kindle Books for $1.99 Each, featuring The Saint series and many other titles in the mystery/thriller and romance genres, such as:

Simon Templar tangles with the notorious “Snake” Ganning, tracks down a stash of stolen jewels, and busts a drug-smuggling racket.

He may not always stay on the right side of the law, but with his swashbuckling charm and Robin Hood morality, he is clearly on the side of the angels. 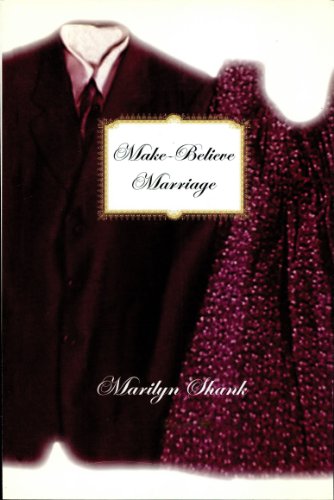 By her 30th birthday, the free-spirited Claire Jennings must have both a husband and a career. Otherwise, she’ll lose her inheritance. Trevor Mathison, Headmaster of Brookshire School, needs both a sixth-grade teacher and a wife.

When a comedy of errors leads Claire’s grandfather, the Chairman of the Board, to believe Claire and Trevor are married, they play along – both too afraid to tell the older man the truth.

A powerful magnetism sparks between the couple but her free-spirited lifestyle clashes with his highly structured one. The conflicts they face both at school and at home turn Trevor’s organized life into instant chaos.

Can Claire and Trevor make their love last? Will they turn this pretend marriage into happily ever after? 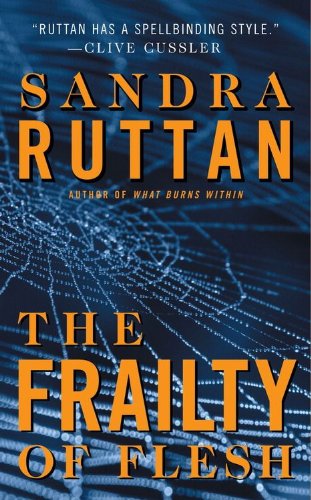 When a young boy is found murdered in a park, the boy’s brother says that his sister was the murderer—but she’s nowhere to be found.

Constables Hart and Tain find evidence that the sister is innocent and is actually a potential victim herself.

Now they need to find her before she—and the rest of her family—is killed. 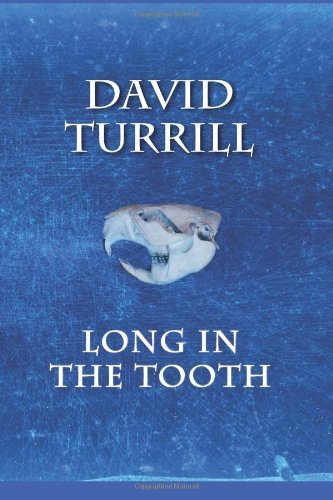 Tin’s brother Satchel was a phenomenal baseball talent on the verge of his major league debut when he took his fiancée to meet his brother.

He couldn’t have known what would happen; that Tin and Wendy would fall in love and break his heart.

Faced with such a betrayal, he simply disappears.

Despite this rift, Tin and Wendy spend several blissful years together—until one day Wendy is murdered.

Click here to browse the full listings of Amazon’s 200 Kindle Books for $1.99 Each Sale.