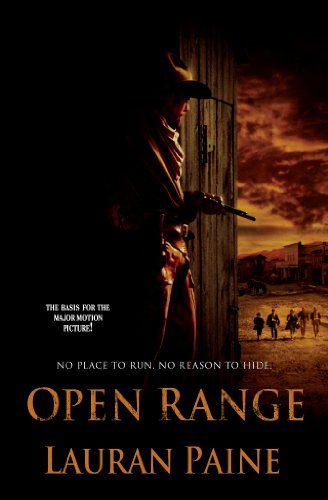 Right now there’s a great sale happening in the Amazon Kindle Book Store: 150 Westerns For $1.99 Each. The sale includes such titles as:

Boss Spearman knew the end was near for open range men like him, cattlemen who drove their herds through the country to graze and then moved on.

Local stockmen were staking claims to grazing areas throughout the West.

Spearman had no quarrel with that, but he wasn’t about to let anyone intimidate him or attack his men without putting up a fight. So when Denton Baxter’s threats turned to murder, Spearman knew he had to get justice—any way he could. 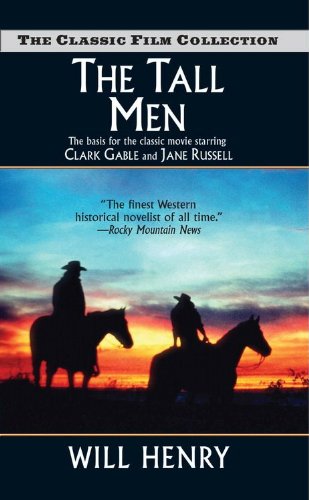 After the defeat at Appomattox, Ben and Clint Allison were desperate to get out of the South.

Seeking riches, vengeance and violence, they struck out from Texas for the gold fields of Montana. And then they met Nathan Stark—–a man just as bold, and even more cunning.

Together, they set out to gain their fortune with an epic cattle drive through the heart of the Sioux Nation. It was a journey never before made by white men…a journey that might never be attempted again. 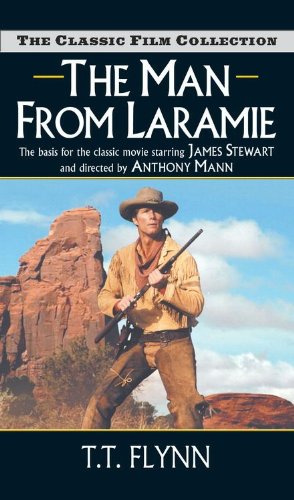 It’s clear to Will Lockhart that no one in Coronado wants a stranger in town, but he’s traveled a thousand miles through dangerous Apache territory to avenge his brother and no matter what they do to try to run him out, he won’t leave without justice.

Click here to browse the full 150 Westerns for $1.99 Each sale. Note that Amazon isn’t listing an end date for this sale, prices are subject to change at any time, so be sure to act quickly if you want to take advantage of these prices.