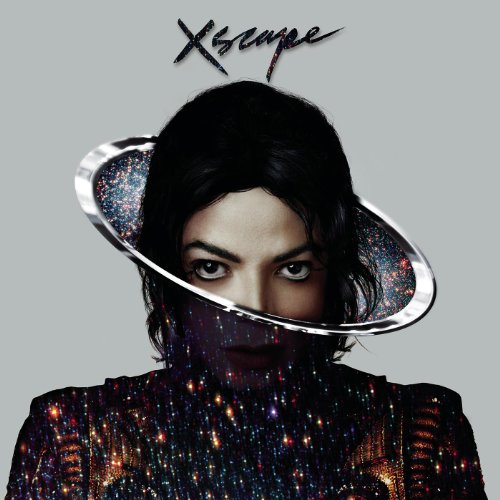 Xscape, the posthumous release from the estate of Michael Jackson, is finally available.

The album features tracks that were originally written and recorded by Jackson as far back as 1983, but Timbaland has taken on lead producer duties for the album and has, in his words, “contemporized” the tracks.

Fans who would like to hear both the original versions of each song and the “contemporized” versions can get both on the Deluxe edition of Xscape, which also includes some video extras in both the digital and disc formats.

Over on Slate you can check out a track-by-track breakdown that explains when, and in association with which other album(s), each track originated.