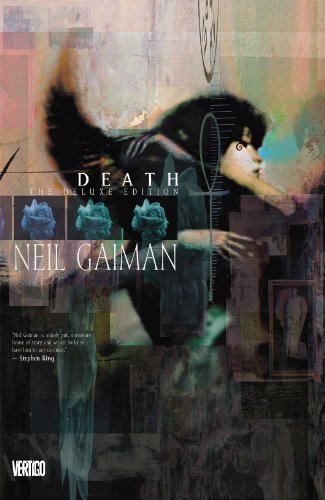 Fans of Neil Gaiman’s The Sandman series of graphic novels will want to check out these more recent additions to The Sandman catalog, featuring expanded storylines for key characters from the series.

The first story introduces the young, pale, perky, and genuinely likable Death. One day in every century, Death walks the Earth to better understand those to whom she will be the final visitor. Today is that day. As a young mortal girl named Didi, Death befriends a teenager and helps a 250-year old homeless woman find her missing heart. What follows is a sincere musing on love, life and (of course) death. In the second story, a rising star of the music world wrestles with revealing her true sexual orientation just as her lover is lured into the realm of Death that Death herself should make an appearance. A practical, honest, and intelligent story that illuminates “the miracle of death.”

This new [edition] collects the DEATH: THE HIGH COST OF LIVING and DEATH: THE TIME OF YOUR LIFE miniseries, a must have for any fan. 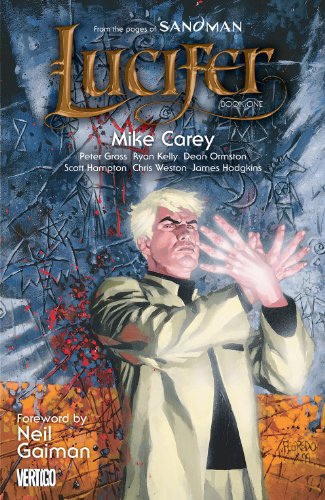 Cast out of Heaven, thrown down to rule in Hell, Lucifer Morningstar has resigned his post and abandoned his kingdom for the mortal city of Los Angles. Emerging from the pages of writer Neil Gaiman’s award-winning series The Sandman, the former Lord of Hell is now enjoying a quiet retirement as the propretor of Lux, L.A.’s most elite piano bar.

But now an assignment from the Creator Himself is going to change all that.

If Lucifer agrees to do Heaven’s dirty work, he can name his own price–but both the task and reward are more than they seem. Thrown into a position of great threat and ultimate opportunity, Lucifer knows that threading a path through this maze will require the harshest of sacrifices.

Note: The author of the text in this series book is Mike Carey, better known for his bestselling, supernatural thriller Felix Castor series of novels. 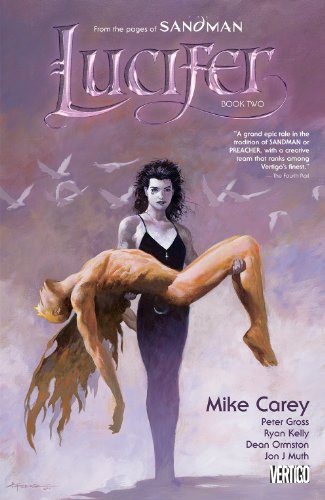 In this second LUCIFER collection, the Lightbringer is hard at work on a New Creation outside the bounds of any authority but his own, complete with a new pair of inhabitants for a new Garden of Eden. But as he tries his hand at universe building, back on Earth (and in Hell) schemes and betrayals continue to grow.

And in the tale NIRVANA, a beautiful angel with an ancient score to settle puts out a contract on Lucifer Morningstar. But can the Devil really die? 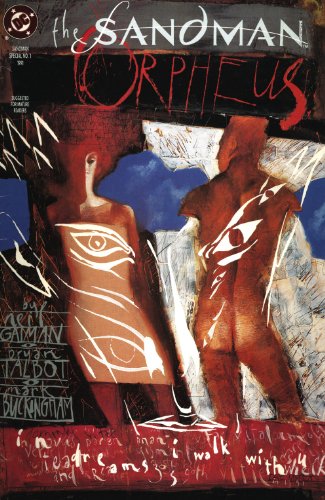 Morpheus has done a lot of regrettable things in his existence, but this issue features one of his most remorseful as his son, Orpheus, comes to terms with his place in the Endless family–and his own limits–in a gruesome, standalone parable.

You can’t go wrong with Niel Gaiman, and the Sandman books are a great example of that. A little odd, a little eccentric, a little wonder and awe to make you wonder…”what if this was all real?”