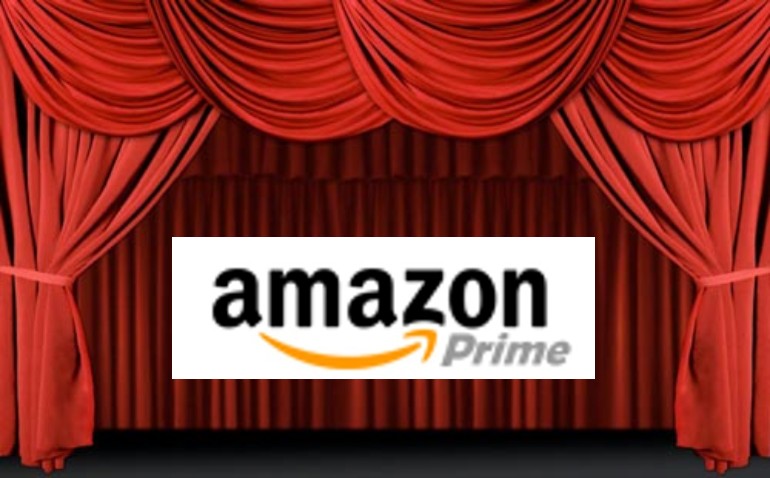 This is one of the strangest movies I’ve ever seen, with some of the wackiest visuals. This is a Sci-Fi time travel movie like you’ve never seen. Equal parts goofy black comedy and action/adventure, it’s a great pick for anyone who enjoys movies like Shaun Of The Dead, Tucker & Dale vs. Evil, Mars Attacks!, Cabin In The Woods or Hitchhiker’s Guide To The Galaxy. 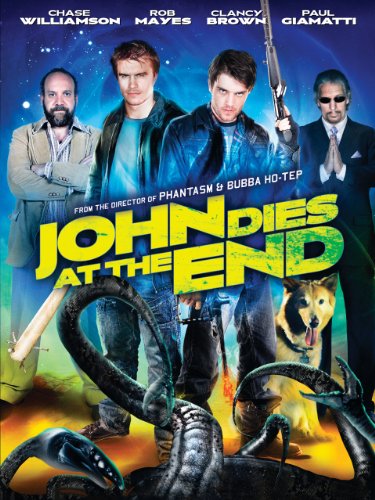 John Dies At The End is based on the novel of the same name by David Wong (a pen name, and also the name of the protagonist in both the novel and the movie). Here’s the movie’s short description, from IMDB and written by Wong himself:

It’s a drug that promises an out-of-body experience with each hit. On the street they call it Soy Sauce, and users drift across time and dimensions. But some who come back are no longer human. Suddenly a silent otherworldly invasion is underway, and mankind needs a hero. What it gets instead is John and David, a pair of college dropouts who can barely hold down jobs. Can these two stop the oncoming horror in time to save humanity? No. No, they can’t.

I’m not gonna lie, this is one of those movies that can be confusing and hard to follow if you overthink it. You just have to go with it, avoid tugging on any loose plot threads, and enjoy the ride.

It’s funny, filled with some of the most original visuals I’ve ever seen—and that’s saying something, I watch a LOT of movies—, occasionally gross, but never boring. If you still need a little more convincing, here’s the trailer. And don’t worry, that leech-slug thing in the trailer doesn’t get a lot of screen time in the actual movie.

Note: the promotional links that pop up at the bottom of the trailer are advertisements for other streaming video services, they don’t go to Amazon and won’t take you to the Prime-eligible version of the movie — just ignore them.

I give John Dies At The End 4/5 stars. I’m holding back one star for sheer confusion, but this is still a movie worth seeing for fans of this kind of gonzo cinema.