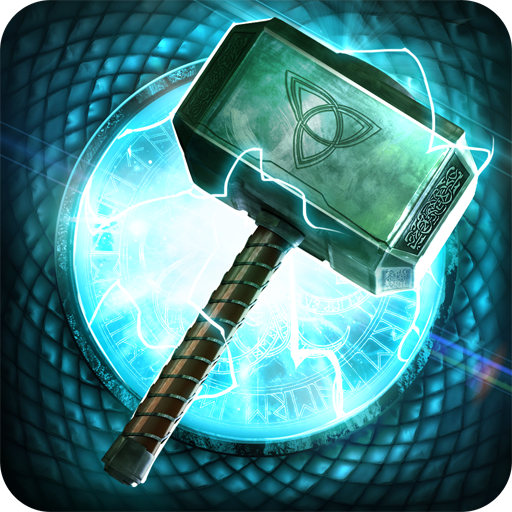 Gameloft offers a slew of high-quality, bestselling, highly-rated game apps based on movies adults and kids know and love, like:

* Because of the high quality graphics used on this game, once installed on your device, this title will use 1.53 GB of space*

Become Thor, the mighty God of Thunder, in this official action-adventure game!

Malekith, the lord of the Dark Elves and ancient enemy of Asgard, leads an invasion to destroy the Nine Worlds! Thor must race to stop the Dark Elves from plunging the universe into darkness! Join forces with Asgard’s greatest warriors and embark on an epic quest to stop Malekith’s dark ambitions and restore order to the Nine Worlds.

HEROES OF ASGARD
– Train and fight alongside legendary Asgardians such as Sif, Heimdall and the Warriors Three.
– Summon 7 types of Einherjar, valiant Asgardian warriors, to help you tactically bring down foes.
– Upgrade and unleash your allies’ unique abilities, such as teleportation and healing.

DANGER THROUGHOUT THE WORLD TREE
– Complete 90 fast-paced missions, each with different challenges and goals.
– Traverse the Worlds that are under siege by the Marauders and Dark Elves, and free them with your Allies.
– Face down an unrelenting onslaught of Jotuns, Marauders, Rock Giants, Dark Elves, and more.

PREPARE FOR BATTLE
– Unlock and upgrade 10 powerful hammers and armor sets for Thor.
– Learn new devastating special skills for Thor and then decide which to upgrade and equip for battle. 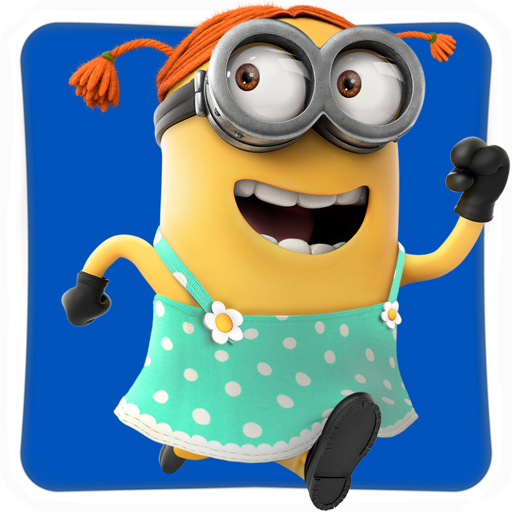 Gru’s loyal, yellow, gibberish-speaking Minions are ready for their toughest challenge in Despicable Me: Minion Rush. Play as a Minion and compete with others in hilarious, fast-paced challenges in order to impress your boss, (former?) super-villain Gru! Jump, fly, dodge obstacles, collect bananas, be mischievous, and defeat villains to earn the title of Minion of the Year!

ALL THE HEART AND HUMOR OF DESPICABLE ME
• Enjoy unpredictably hilarious Minion moments
• Perform despicable acts through hundreds of missions
• Run through iconic locations, which are full of surprises, secrets and tricky obstacles: Gru’s Lab and Gru’s Residential Area
• Customize your Minion with unique costumes, weapons, and power-ups
• Battle Vector and an all-new villain exclusively created for the game

• Have fun with your friends! See their best scores during your run, send them funny Minion taunts and challenges to show them who’s going to win Minion of the Year! 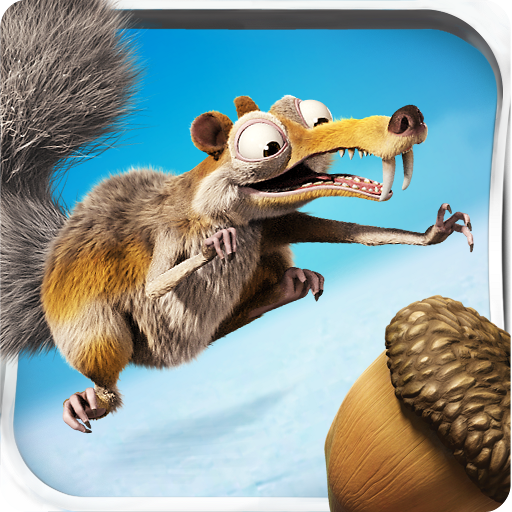 The official Ice Age app is here! Scrat’s hunt for his favorite acorn has opened a crack in the Earth’s crust, sending the animals scurrying for safety. Manny, Ellie, Diego and Sid decide to build a new village for their displaced friends. Help them in this heroic challenge and get ready for fun and surprises along the way!

ENTER THE ICE AGE UNIVERSE
• Immerse yourself in the unique world of Ice Age and interact with all of your favorite characters as they lead you on quests and missions
• Play mini-games featuring Scrat, everyone’s favorite saber-toothed squirrel

BUILD YOUR OWN DISTINCTIVE VILLAGE
• Build the most beautiful village for all the creatures of the Ice Age world
• Level-up to gain access to new animal species, cool buildings, unique decorations and much more
• Funny quests, side missions and additional daily challenges keep your village bustling with activity

LET YOUR FRIENDS JOIN THE FUN AND SEE WHO CAN BUILD THE BEST VILLAGE
• Invite your friends from Gameloft LIVE! & Facebook to play
• Visit all of your friends’ villages – “Like it,” take care of it and get rewarded for lending a hand

AND GET READY FOR MORE…
• Frequent updates will include new characters, buildings, quests and mini-games 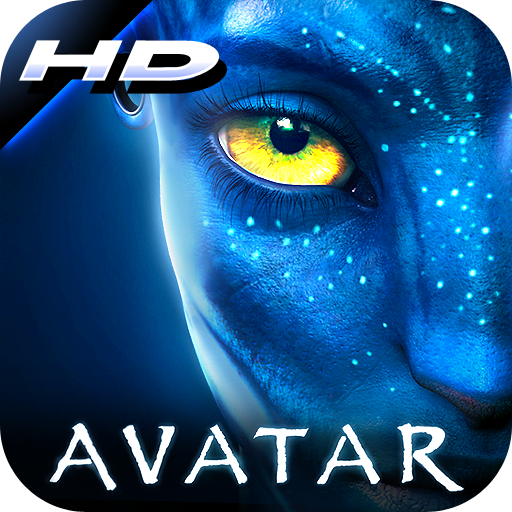 20 Years into the Pandoran Past
Go deeper into the spectacular world of James Cameron’s Avatar with this Android game from Gameloft. You’ll embark on a journey of redemption and discovery–two decades prior to the events in the landmark film.

As Cpt. Ryan Lorenz, you’ll transmit your consciousness into the body of an experimental human-Na’vi hybrid, becoming the first avatar. Can you anticipate the powerful transformation about to unfold? Will you use your new powers to save the Na’vi, or will you work with the humans to destroy their world?

Fight the Good Fight
Get ready to go on a journey of exploration, danger, and adventure in an unimaginable world. In the course of this game, you’ll uncover an original story–one that precedes that of James Cameron’s blockbuster film–and learn how the first avatar came to be.

Join the Na’vi in their native village. Help protect their world by accepting their mission: to fight against and conquer the human invaders. As you play, you’ll discover Na’vi fighting techniques. Train your instincts as you master the bow, perform combos with your fighting staff, and deploy the humans’ high-powered energy weapons.

Fight for survival in tense action sequences against ferocious beasts and carnivorous plants. When the battle reaches its height, take to the skies of Pandora on a banshee for spectacular shoot-’em-up battles.

Explore every aspect of Pandora, the world created by James Cameron. Discover 15 levels, from the human-built mines and military strongholds to beautiful waterfalls and lush jungles that come alive at night with bioluminescent plants.

And, hey, do you think that voice sounds familiar? That’s right, you remember the character Neytiri from James Cameron’s film. She’s the narrator of this epic story!