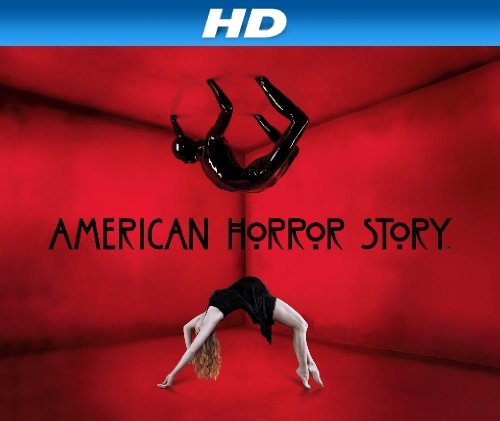 Amazon Prime members who’ve recently discovered the hugely popular FX series American Horror Story and are enjoying the current season, Coven, consider checking out season one for free as part of your Prime subscription. It’s even being offered in HD!

Those who aren’t Prime members can buy individual episodes of season 1 for $1.99 each in Standard Definition, or buy the entire first season for $19.99 in SD.

You’ll find some familiar faces among the cast, all playing entirely different characters than in the current season. That’s just one of the many fascinating aspects of this series: a core cast appears in each season, but playing different parts. From Wikipedia:

American Horror Story is a horror television series created and produced by Ryan Murphy and Brad Falchuk. Described as an anthology series, each season is conceived as a self-contained miniseries, following a disparate set of characters and settings, and a storyline with its own “beginning, middle, and end”.

The first season, subsequently re-titled American Horror Story: Murder House, takes place in 2011 and follows the story of a family that moves into a home haunted by its former occupants.

The second season, titled American Horror Story: Asylum, takes place in 1964 and follows the stories of the inhabitants of an institution for the criminally insane.

The third season, titled American Horror Story: Coven takes place in the 1800s and present day and follows the battle between witches and voodoo practitioners.