These game apps are the cream of the crop: they’ve been around for a while, and just keep on racking up great reviews. Every app listed here has an average review rating of 5/5 stars across over one hundred reviews. In fact, most of these are rated that highly over one thousand reviews. So if you’re sick of the trial and error when shopping for new game apps, give one or more of these a try. They’re not all bargain-priced, but they’ve all stood the test of time and hundreds of players agree: they’re worth it! 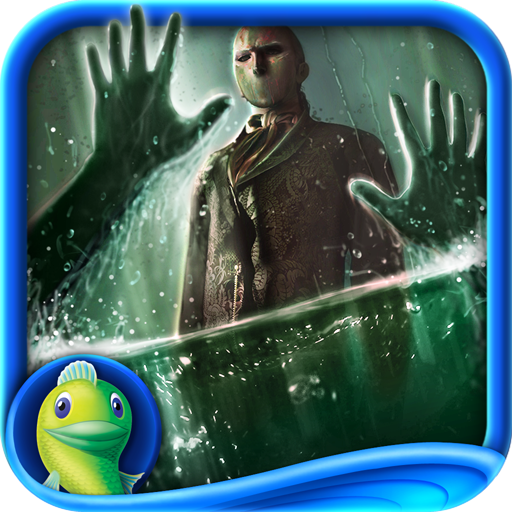 Help Sam Wilde rescue his love Anna in Brink of Consciousness: Dorian Gray Syndrome, an incredible Hidden Object Puzzle Adventure game! Sam’s every move is being tracked so he has to be extra careful. Putting his journalistic talents to the test, Sam must find the maniac who has kidnapped Anna, and stop him before it’s too late. Explore gorgeous locations and solve tricky puzzles in Brink of Consciousness: Dorian Gray Syndrome!

Welcome to The Room, a physical puzzler, wrapped in a mystery game, inside a beautifully tactile 3D world.

• Unsettlingly realistic graphics: The most natural looking visuals ever seen on a mobile device.

• Spine-tingling single finger controls: touch controls so natural you can play with one digit, to fully navigate this mysteriously beautiful 3D world.

• Fantastical pick-up-and-play design: Easy to start, hard to put down, the secrets of The Room will immerse you before you even know you’re playing.

• Compelling layers of mystery: think you know what you’re looking at? Think again.

“…resist hurrying and savour every sliding panel and twist of a dial. The Room is the cave of mysteries from everyone’s childhood; a perfect encapsulation of the fear and pleasure of discovery.” – Eurogamer

“The touchscreen controls really shine. A must play” – Gametrailers 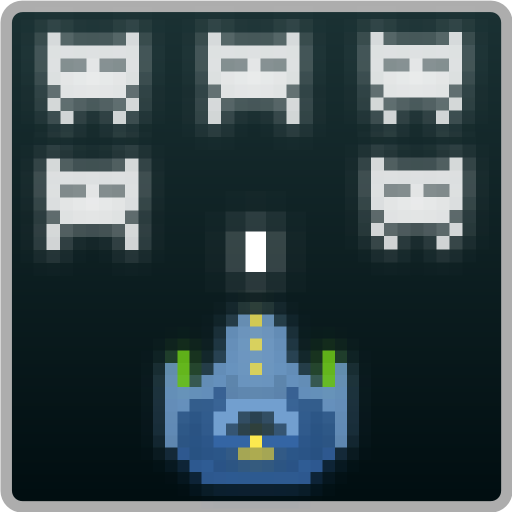 Defend our solar system against waves of space invaders in a world of voxels graphics.

With Voxel Invaders you will enjoy the simplicity and vintage feeling of the classical game “Space Invaders” boosted by incredible voxel graphics and 3D effects.

With just one finger you can fire your voxel canons at the enemies while moving your spaceship in 4 directions to dodge their attacks.

Collect bonus to obtain new weapons and lives, make your way through asteroid fields and be surprised by dramatic 3D immersions or radical change of gameplay. 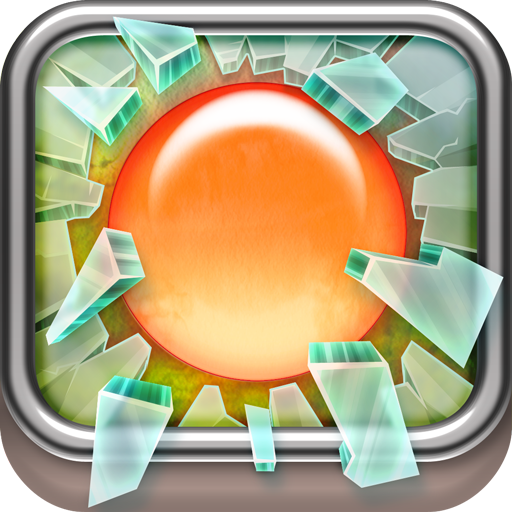 The Quell Series: all rated for all ages, and all with an average review rating of 5/5 stars

You Are the Rain
Play as an individual raindrop within a unique puzzle design. You share the space with a handful of pearls, fixed in their positions. Collect the pearls in as few moves as possible, while avoiding obstacles or traps. The perfect move count is displayed in the upper left-hand corner of the screen.

Using the Elements
Each puzzle’s environment differs from the last. Each puzzle has elements for you to use to your advantage, and some elements that you must avoid.

Many puzzles are surrounded by stone walls, while other types of walls allow you to continue through and come out the other side. Move through gates that only allow you to pass through once, or travel through ring portals. Always be on the lookout for ways to use your environment to help you solve the puzzle.

Avoid the spikes. You don’t necessarily lose lives in Quell, but rather hitting a spike will burst your raindrop, and it will melt into the puzzle and blend into the background as water. Quell lives are eternal, and so is the gameplay. No loud buzzers. No Game Over. You just have to try again to move on. Completing a puzzle unlocks the next.

This trailer is for Quell Memento, the most recent release in this hugely popular series: 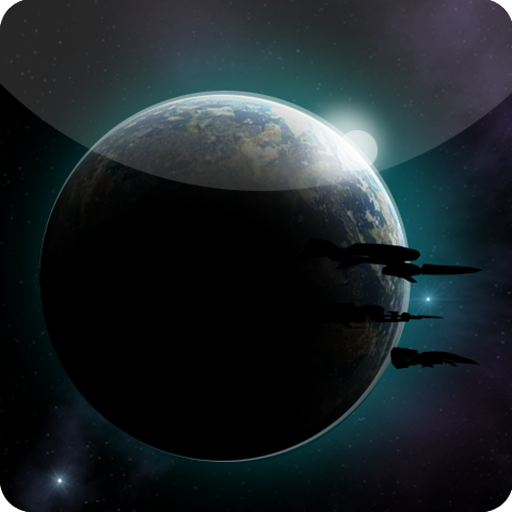 • Over 6,000 Achievements that come with special prizes and awards!

• Join with friends to form Corporations and Alliances, then battle for control of the galaxy!

• Hunt bounties, discover items, level up, spy on enemy corporations, chat, explore, buy and sell.. and so much more!

In this constantly evolving online experience, you will command massive spaceships, form powerful galaxy-spanning corporations, and engage tens-of-thousands of other players in never-ending intergalactic warfare!

An open-ended sandbox world allows you to pursue whatever social, military, or economic goals you can imagine. Choose the path of a warrior defending the galaxy from hordes of invading aliens; or become a trader who profits from rare knowledge and shrewd deal making; or become an Alliance Overlord plotting long-term war strategy, building planetary strongholds, and obliterating opposing player factions for control of the universe!

This is your opportunity to join an amazing online experiment in cutting-edge mobile game creation unlike anything ever done before! We’ve taken indie game development to an extreme level of player interaction, and we want YOU to be a part of it! Our team spends several hours a day working directly with players to design, test, and fine-tune EVERYTHING in The Infinite Black.