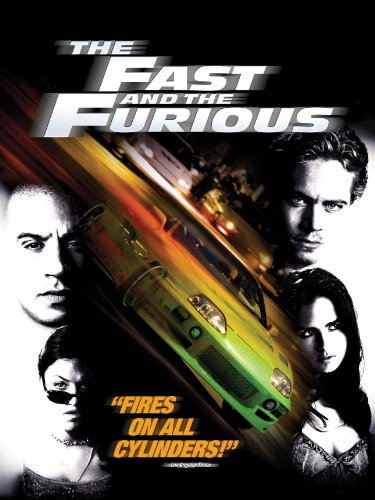 From now through June 3, Amazon has put the Instant Videos of all five Fast and the Furious movies on sale to own for $6.99 each—the rentals are priced at $2.99 each. Note: all movie descriptions below are from IMDB.com.

Los Angeles street racer Dominic Toretto falls under the suspicion of the LAPD as a string of high-speed electronics truck robberies rocks the area.

Brian O’Connor, an officer of the LAPD, joins the ranks of Toretto’s highly skilled racing crew undercover to convict Toretto.

However, O’Connor finds himself both enamored with this new world and in love with Toretto’s sister, Mia. As a rival racing crew gains strength, O’Connor must decide where his loyalties really lie.
– Written by rball4042 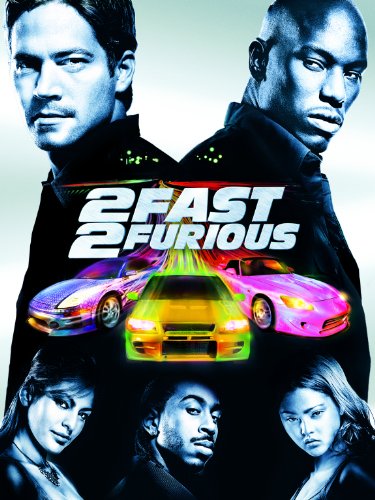 Brian O’Conner has left LA due to his illegal actions from the first movie and now soars the streets of Miami making money here and there by street racing.

Watched by Customs Agent Monica Fuentes, Brian is caught by the police and is given a deal by Agent Markham and Bilkins to go undercover and try to bring down drug lord Carter Verone in exchange for his criminal record to be erased.

Brian agrees but only if he is given permission to choose his partner. Brian heads home to Barstow, California where he recruits an old friend Roman Pearce to help him. Pearce agrees but only for the same deal Brian was offered. With the help of Monica, Brian and Rome work together to take down Verone.
– Written by SLIMSEANY 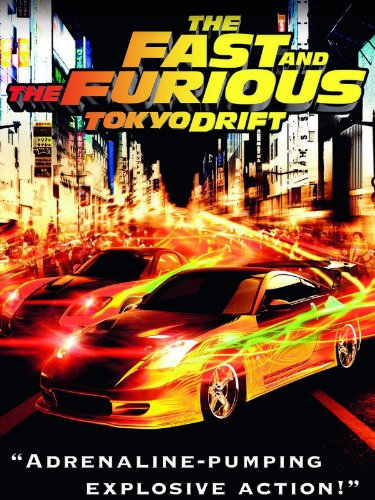 Sean Boswell, who has always been an outsider. A loner at school, his only connection to the indifferent world around him is through illegal street racing — which has made him particularly unpopular with the local authorities.

To avoid jail time, Sean is sent out of the country to live with his Farther in the military, in a cramped apartment in a low-rent section of Tokyo. In the land that gave birth to the majority of modified racers on the road, the simple street race has been replaced by the ultimate pedal-to-the-metal, gravity-defying automotive challenge … drift racing, a deadly combination of brutal speed on heart stopping courses of hairpin turns and switchbacks.

For his first unsuccessful foray in drift racing, Shean unknowingly takes on D.K., the “Drift King,” with ties to the Yakuza, the Japanese crime machine. The only way he can pay off the debt of his loss is to venture into the deadly realm of the Tokyo underworld, where the stakes are life and death.
– Written by Press Release 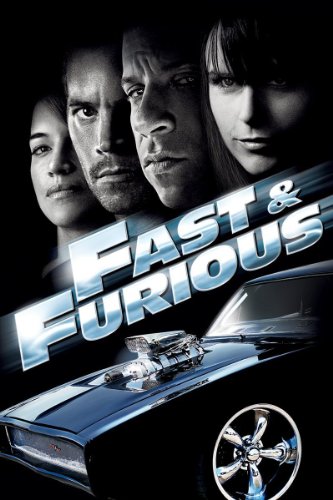 Heading back to the streets where it all began, two men rejoin two women to blast muscle, tuner and exotic cars across Los Angeles and floor through the Mexican desert. When a crime brings them back to L.A., fugitive ex-con Dom Toretto reignites his feud with agent Brian O’Connor.

But as they are forced to confront a shared enemy, Dom and Brian must give in to an uncertain new trust if they hope to outmaneuver him.

And from convoy heists to precision tunnel crawls across international lines, two men will find the best way to get revenge: push the limits of what’s possible behind the wheel.
– Written by Universal Studios 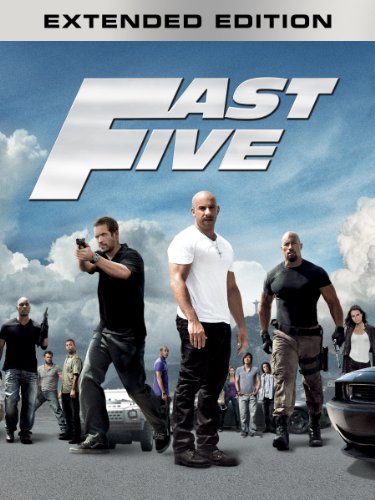 Former cop Brian O’Conner partners with ex-con Dom Toretto on the opposite side of the law. Since Brian and Mia Toretto broke Dom out of custody, they’ve blown across many borders to elude authorities. Now backed into a corner in Rio de Janeiro, they must pull one last job in order to gain their freedom.

As they assemble their elite team of top racers, the unlikely allies know their only shot of getting out for good means confronting the corrupt businessman who wants them dead. But he’s not the only one on their tail.

Hard-nosed federal agent Luke Hobbs never misses his target. When he is assigned to track down Dom and Brian, he and his strike team launch an all-out assault to capture them. But as his men tear through Brazil, Hobbs learns he can’t separate the good guys from the bad. Now, he must rely on his instincts to corner his prey… before someone else runs them down first.
– Written by Universal Pictures