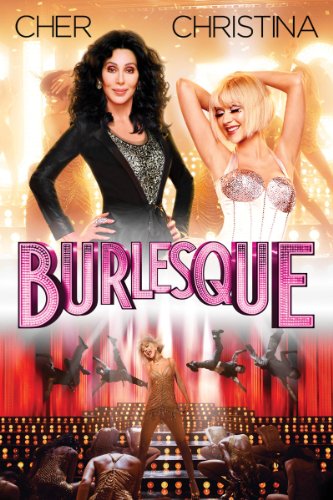 These Amazon Instant Videos are currently on sale, priced at $7 and under to own! Note: All movie descriptions are from IMDB.com.

The Burlesque Lounge has its best days behind it. Tess, a retired dancer and owner of the venue, struggles to keep the aging theater alive, facing all kinds of financial and artistic challenges. With the Lounge’s troupe members becoming increasingly distracted by personal problems and a threat coming from a wealthy businessman’s quest to buy the spot from Tess, the good fortune seems to have abandoned the club altogether. Meanwhile, the life of Ali, a small-town girl from Iowa, is about to change dramatically. Hired by Tess as a waitress at the Lounge, Ali escapes a hollow past and quickly falls in love with the art of burlesque. Backed by newfound friends amongst the theater’s crew, she manages to fulfill her dreams of being on stage herself. Things take a dramatic turn though when Ali’s big voice makes her become the main attraction of the revue.
– Written by Bobby_John 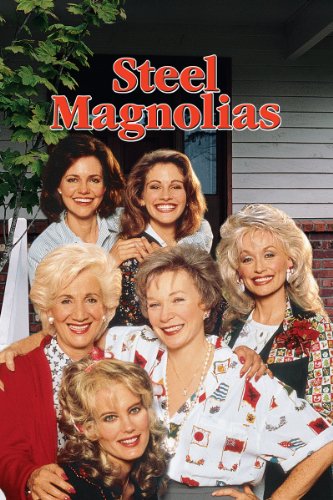 Revolving around Truvy’s Beauty Parlor in a small parish in modern-day Louisiana, STEEL MAGNOLIAS is the story of a close-knit circle of friends whose lives come together there. As the picture opens, we find Drum Eatenton shooting birds in the trees of his back yard in preparation for his daughter’s wedding reception that afternoon. Shortly thereafter, M’Lynn and Shelby (Drum’s wife and daughter) depart for Truvy’s to get their hair done for the wedding. “Just the sweetest thing,” Annelle Depuy Desoto (who may or may not be married because her marriage may not be legal) is introduced to Truvy’s customers as her new “glamour technician.” While in the chairs, the sour-tempered Ouiser Boudreaux shows up and entertains the assemblage with her barbs. It seems that the only one of the group who truly understands Ouiser is Clairee who is recently widowed and looking for a diversion. As she says, later in the picture, “If you can’t find anything good to say about anybody, come sit by me.” …
– Written by Mark Fleetwood 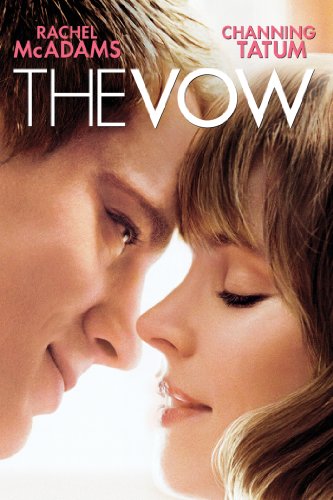 Leo and Paige are a couple who just got married. After an accident, Paige is left unconscious, and when she awakes she doesn’t remember Leo. Her parents, whom she hasn’t seen since she and Leo got together, come and visit her. She can’t believe that she hasn’t seen them for such a long time.

Leo wants to bring her home with him but her parents want her to go with them. She goes with Leo but when she doesn’t recognize anything, she goes to her parents. And she wonders why did she cut off contact with her family. She also runs into her ex and wonders why they broke up. Leo tries to win her back by courting her again.
– Written by rcs0411 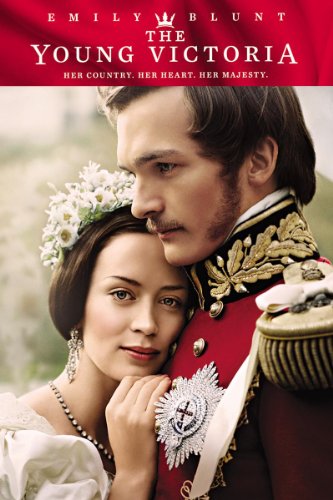 Dominated by her possessive mother and her bullying consort, Conroy, since childhood, teen-aged Victoria refuses to allow them the power of acting as her regent in the last days of her uncle, William IV’s rule. Her German cousin Albert is encouraged to court her for solely political motives but, following her accession at age eighteen, finds he is falling for her and is dismayed at her reliance on trusty premier Melbourne.

Victoria is impressed by Albert’s philanthropy which is akin to her own desire to help her subjects. However her loyalty to Melbourne, perceived as a self-seeker, almost causes a constitutional crisis and it is Albert who helps restore her self-confidence. She proposes and they marry, Albert proving himself not only a devoted spouse, prepared to take an assassin’s bullet for her, but an agent of much-needed reform, finally endorsed by an admiring Melbourne.
– Written by don 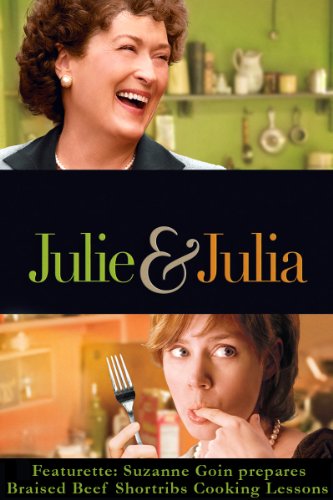 In 1949, Julia Child is in Paris, the wife of a diplomat, wondering how to spend her days. She tries hat making, bridge, and then cooking lessons at Cordon Bleu. There she discovers her passion.

In 2002, Julie Powell, about to turn 30 and underemployed with an unpublished novel, decides to cook her way through “Mastering the Art of French Cooking” in a year and to blog about it.

We go back and forth between these stories of two women learning to cook and finding success. Sympathetic, loving husbands support them both, and friendships, too, add zest.
– Written by jhailey 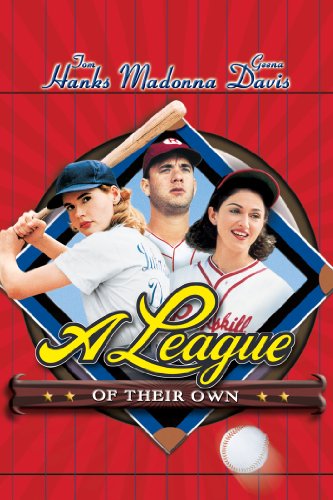 During World War II when all the men are fighting the war, most of the jobs that were left vacant because of their absence were filled in by women. The owners of the baseball teams, not wanting baseball to be dormant indefinitely, decide to form teams with women. So scouts are sent all over the country to find women players. One of the scouts, passes through Oregon and finds a woman named Dottie Hinson, who is incredible. He approaches her and asks her to try out but she’s not interested. However, her sister, Kit who wants to get out of Oregon, offers to go. Bit he agrees only if she can get her sister to go. When they try out, they’re chosen and are on the same team. Jimmy Dugan, a former player, who’s now a drunk, is the team manager. But he doesn’t feel as if it’s a real job s he drinks and is not exactly doing his job. So Dottie steps up. After a few months when it appears the girls are not garnering any attention, the league is facing closure till Dottie does something that grabs attention…
– Written by rcs041

Click here to view the full listing of Instant Videos included in this Mother’s Day sale – note that not all are priced at $7 and under, but there are many in the list that ARE $7 and under.