This month’s list of 100 Kindle Books Priced at $3.99 or Less expires on the 31st, so it’s your last chance to grab the bargains before prices go back up. Romances on this month’s list include: 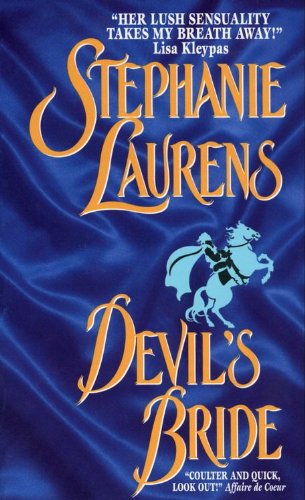 When Devil, the most infamous member of the Cynster family, is caught in a compromising position with plucky governess Honoria Wetherby, he astonishes the entire town by offering his hand in marriage.

No one dreamed this scandalous rake would ever take a bride. And as society mamas swooned at the loss of England′s most eligible bachelor, Devil′s infamous Cynster cousins began to place wagers on the wedding date.

But Honoria wasn′t about to bend society′s demands and marry a man “just” because they′d been found together virtually unchaperoned. No, she craved adventure, and while solving the murder of a young Cynster cousin fit the bill for a while, she decided that once the crime was solved she′d go off to see the world.

But the scalding heat of her unsated desire for Devil soon had Honoria craving a very different sort of excitement. Could her passion for Devil cause her to embrace the enchanting peril of a lifelong adventure of the heart? 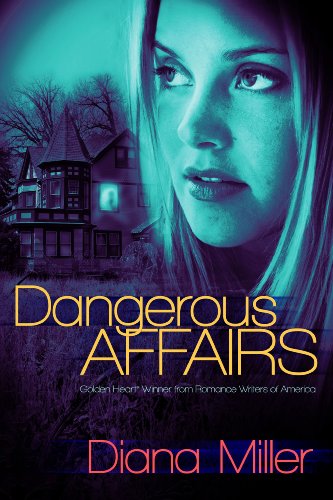 When soap opera star Abby Langford leaves Los Angeles for her Minnesota hometown, she’s hoping to give her nine-year-old daughter the peaceful childhood she never knew.

But instead of tranquility, Abby finds an old knife hidden behind a wall of her new house. Then the nightmares start: a blood-soaked victim and a killer’s arm slicing through the air, again and again.

Abby wonders if she’s having the nervous breakdown the tabloids claim she already had, especially when sexy, skeptical police chief Josh Kincaid questions her story.

When menacing hate mail arrives, Josh’s professional concern for Abby soon evolves into an intense attraction, and the feeling is mutual. But as Abby’s visions grow more graphic and gripping, so does her fear.

Somewhere in the shadows of Abby’s memory lies the key to a very present danger. But she’ll have to stay alive long enough to find it… 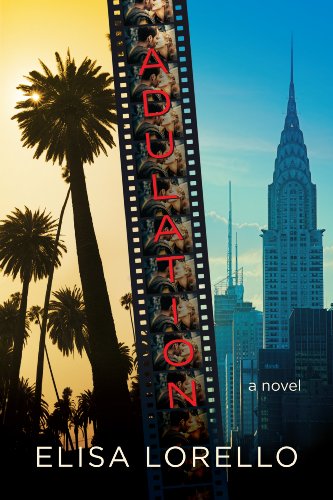 Celebrity screenwriter Danny Masters has the world at his feet. He’s dating a movie-star bombshell and his latest screenplay is a shoe-in for an Oscar. But he’s empty.

With few accomplishments to her credit, longtime bookstore employee Sunny Smith celebrates her fortieth birthday by setting forty goals for herself. Sleeping with her writing idol, Danny Masters, makes the list.

At the premiere of Danny’s new film, the two have a brief but enchanting exchange outside the theater. And after Danny insults the audience during the post-screening Q&A session, he’s thrilled to see Sunny in his autograph line. But as he gently takes her hand, Sunny spits Danny’s insults back at him.

The next day, to her horror, Sunny discovers a video of her tirade has gone viral. Instead of being angry, Danny is more determined than ever to find Sunny—and apologize. And once their lives intersect again, there’ll be no turning back. 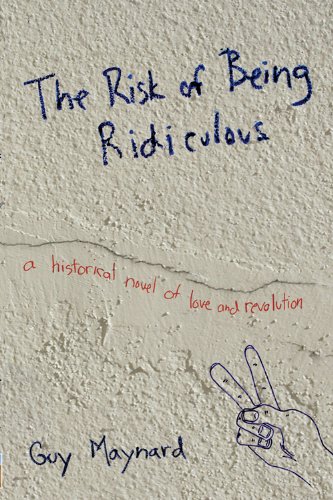 It’s Boston 1969 and nineteen-year-old Ben Tucker lives in a funky apartment on Mountfort Street with his tribe of fellow long-haired freaks.

Together they mix radical street politics, a love of rock and roll, and celebratory drug use in their desperate search for lives that make sense in a world distorted by war, racism, and bankrupt values.

Ridiculous takes you on a passionate, lyrical six-week ride through confrontation and confusion, courts and cops, parties and politics, school and the streets, Weathermen and women’s liberation, acid and activism, revolution and reaction.

And, of course, Love–as through it all, Ben feverishly pursues the long-shot desire of his life: Sarah Stein.