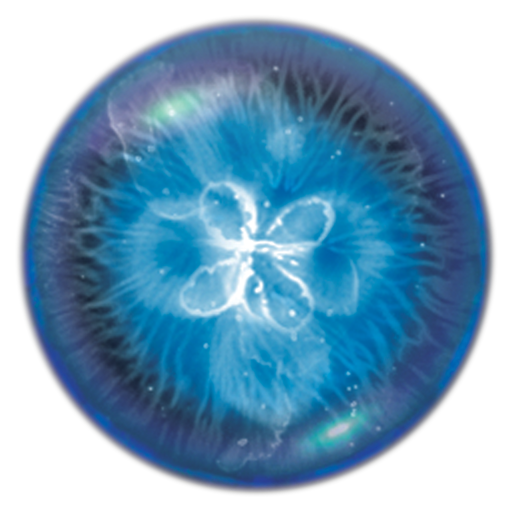 Enter the Darwinian world of a galactic mote. To survive, absorb smaller organisms and grow—but beware of larger predators! Winner of multiple “Game of the Year” awards, Osmos features unique physics-based play, stellar graphics, and a hypnotic soundtrack of ambient electronica. Absorb, or be absorbed.

THE CRUX:
you must grow by absorbing smaller motes, but to propel yourself you must eject matter behind you, causing you to shrink. From this delicate balance, Osmos HD leads the player through floating playgrounds, competitive petri dishes, deep solar systems, and more.

“Named as iPad Game of the Year for a reason, Osmos HD is a fantastic game. A combination of physics, survival and classic eat em up”
— WeDoCode

* Nominated for 4 IGF awards and winner of the “Vision” award.

* Winner of “Best in Show” and “Fun/Compelling” at IndieCade. 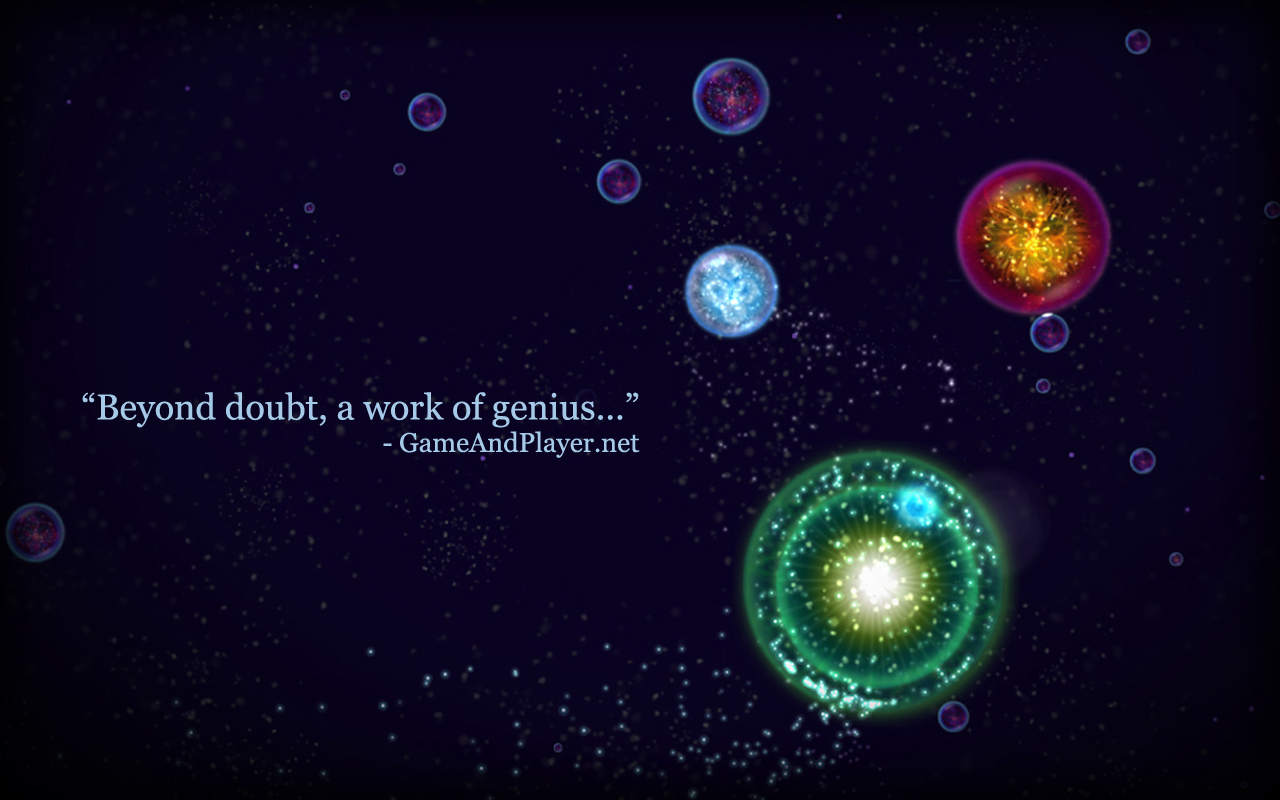 Reviews:
* 4/4, Must Have – “We are more than overwhelmed by Osmos… The game design is thoughtful and intuitive, new level structures are flawless, and the visuals are stunning yet simplistic… You just won’t find another experience quite like it.”
-Slide To Play

* 5/5 stars – Macworld Editor’s Choice – “One of the best games we’ve played so far this year. An utterly serene, yet fiendishly complicated game…”

* “Osmos is a must-play…”
– MTV Multiplayer
Osmos HD: get it today, while it’s the Amazon Free App of the Day!