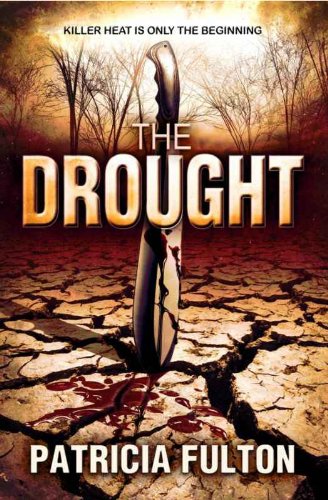 4.7 stars – 12 Reviews
Kindle Price: $1.99
Text-to-Speech: Enabled
Don’t have a Kindle? Get yours here.
Here’s the set-up:
Welcome to Junction, Texas
Population: 626 and steadily declining
Odd things have been happening around town. Hugh McManus went out to one of his grazing pastures and shot the better part of a fine herd before shooting himself. Luke Casteel crawled into a drainage pipe and never came back.
A herd of wild javelina attacked and killed Rod Sawyer. And the thing is, the dying isn’t nearly done.KILLER HEAT IS ONLY THE BEGINNING

Jared Riley knows there’s something sinister about the heat. It’s got people acting crazy and it’s got him hearing things. A voice keeps whispering, “It’s gonna get mighty hot. Yes sir we like our meatloaf and taters well done, served up pipin’ hot.” Convinced the heat is tracking them, picking them off one by one he sets off to find help. Trouble is, the people who have the answers are more dangerous than the heat.Driven by strong characters and a twisting plot, The Drought delves into the supernatural world where ghosts roam the landscape and a voodoo curse floats on the wind.

One Reviewer Notes
“The Drought was fast paced and gripped me from the very first chapter. Patricia Fulton has a Stephen King style of writing that moves you between two protagonists, one in a town in Texas and one in Louisiana. You know that somehow these two worlds will collide but the twists and turns that bring them together will keep you reading late into the night.” – Amazon Reviewer, 5 Stars 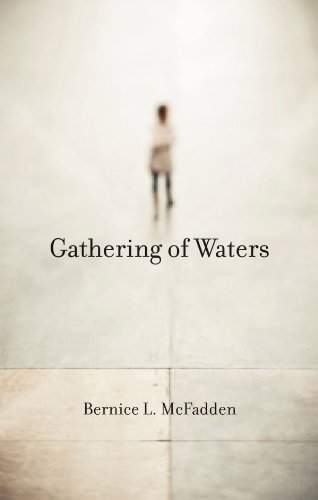 This deeply engrossing tale features a striking narrator: the town of Money, Mississippi, a site infamous in our nation for the brutal murder of 14-year-old Emmett Till in 1955. Money is personified in this haunting story, which chronicles its troubled history following the arrival of the Hilson and Bryant families.