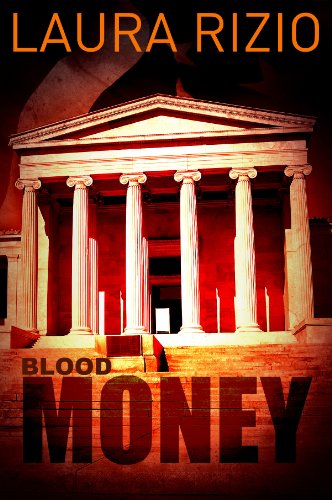 4.1 stars – 58 Reviews
Kindle Price: $2.99
Or currently FREE for Amazon Prime Members Via the Kindle Lending Library
Text-to-Speech and Lending: Enabled
Don’t have a Kindle? Get yours here.
Here’s the set-up:

Nick Ceratto, a young, cracker jack litigator looking for a partnership in the prestigious Philadelphia law firm of Maglio, Silvio, and Levin discovers his firm’s dark secret for increasing it’s bottom line while preparing a medical malpractice case for trial.The partners are setting up major cases by seriously injuring and even murdering their clients to produce huge jury awards. When the firm discovers he knows, Nick’s only hope is to stay one step ahead of the hitman long enough to intentionally lose his case and expose the firm’s corruption. As his mission careens towards an explosive climax, the only question left, is whose lives will be sacrificed along the way.

BLOOD MONEY is a classic examination of the duality of the American justice system, it’s strengths and weaknesses, and the interplay between it and raw ambition.

BLOOD MONEY is a disturbing depiction of a system gone wrong, and the one time golden boy who is finally able to understand the bigger picture and remember the oath taken and his dream that was once so clear.

“For anyone who already dislikes lawyers, Blood Money will feed your disdain. It’s an insider’s view of how the law is played as a dirty business, and how nothing — least of all, the law itself — will stop the “worst of the worst” players from getting their way.” ~ E.J. Beard, 5-Stars

“I must recommend to you Blood Money (an apt title), an excellent book, a real thriller. I just finished the book. Actually I just started it, and then finished it in record time because I could not put it down.” ~ Rick Pickwick, 5-Stars 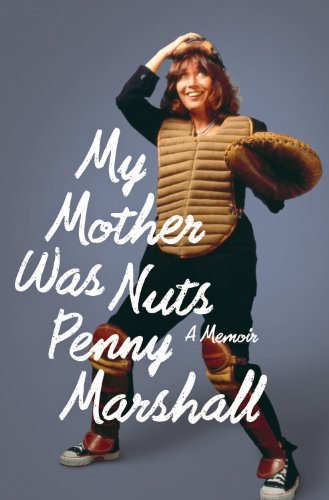 The trailblazing carreer of Penny Marshall–director of Big and A League of Their Own–was a happy accident. In this funny and intimate memoir, Penny takes us from the stage of The Jackie Gleason Show in 1955 to Hollywood’s star-studded sets, offering up some hilarious detours along the way.