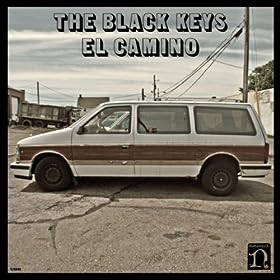 First Things First – Amazon MP3s Are Not Only Compatible With iTunes, They Will Import To iTunes Automatically!

You may have been wanting to pick up some of the great, bargain-priced MP3 albums and free music samplers we’ve written up here, but didn’t because you use an iPod with iTunes and have assumed you would have to convert the files or manually import them to iTunes in order to play them on your iPod.

So long as you’re purchasing your Amazon MP3s from a computer where you’ve got iTunes installed, they will immediately import to your iTunes library automatically! Yep, that means you’ll have them in Amazon’s Cloud, to access them from your Kindle Fire, and you’ll also have them in iTunes, for loading onto your iPod, iPhone or iPad! Better still, since Amazon’s MP3 files aren’t provided in a proprietary format like the music from the iTunes store, you can play them on any device that can play an MP3 file—not just Apple devices.

So don’t hesitate to buy the free and discounted MP3s and MP3 albums you want from Amazon, and when there’s a song or album you want, be sure to comparison shop between Amazon and iTunes. You’ll often find the music you want at a lower price on Amazon. 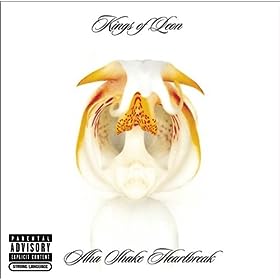 From now through April 30, the Black Keys’ new album El Camino is priced at $5 for the MP3 download.

Kings of Leon’s Aha Shake Heartbreak is also $5 this month, and so is Spoon’s Transference.