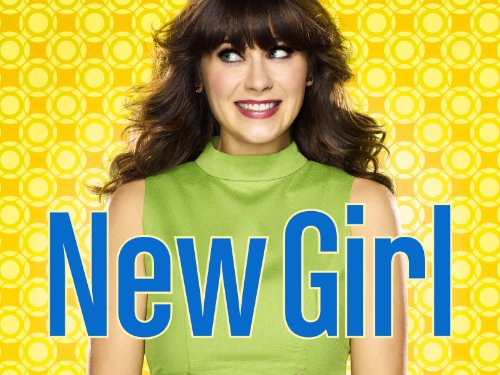 If you’ve been watching New Girl, you know all about “adorkable” Zooey Daschanel’s winning charm and easy way with humor. From Amazon:

The resulting clashes between sweet, somewhat naive yet surprisingly strong Jess, and both the macho and feminine sides of her new roomies, makes for great comedy and a little poignant drama, too.

And if you noticed Zooey playing the (blonde) Jovie in Elf, alongside Will Ferrell in the starring role, then you know she can sing, too. In fact, she’s half of the musical duo, She and Him. 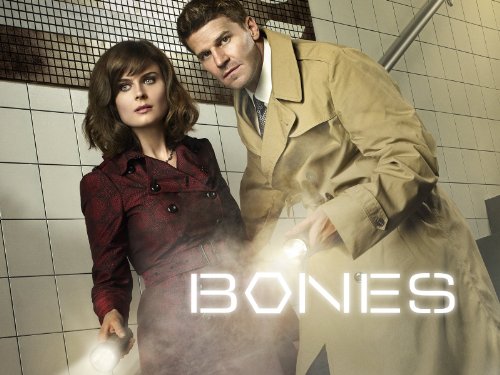 Big sister Emily Deschanel is best known for her work on the TV show Bones. From Amazon:

So whether comedy, crime, or music is your cup of tea, there’s a Deschanel sister for that!