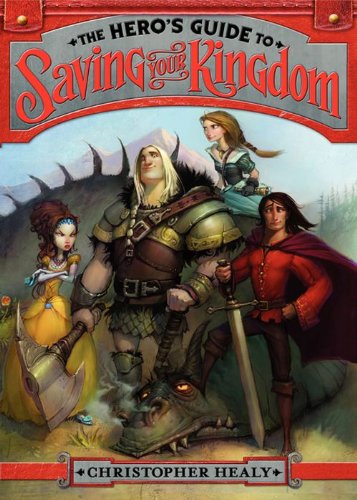 The bestselling Hero’s Guide series, written by Christopher Healy and illustrated by Todd Harris, take a sly, sideways view of classic tales of myth, magic and heroism. These chapter books will keep early chapter book readers from the 3rd grade on up reading and laughing all summer long.

Prince Liam. Prince Frederic. Prince Duncan. Prince Gustav. You’ve never heard of them, have you? These are the princes who saved Sleeping Beauty, Cinderella, Snow White, and Rapunzel, respectively, and yet, thanks to those lousy bards who wrote the tales, you likely know them only as Prince Charming. But all of this is about to change.

Rejected by their princesses and cast out of their castles, the princes stumble upon an evil plot that could endanger each of their kingdoms. Now it’s up to them to triumph over their various shortcomings, take on trolls, bandits, dragons, witches, and other assorted terrors, and become the heroes no one ever thought they could be.

Christopher Healy’s Hero’s Guide to Saving Your Kingdom is a completely original take on the world of fairy tales, the truth about what happens after “happily ever after.” It’s a must-have for middle grade readers who enjoy their fantasy adventures mixed with the humor of the Diary of a Wimpy Kid books. Witty black-and-white drawings by Todd Harris add to the fun. 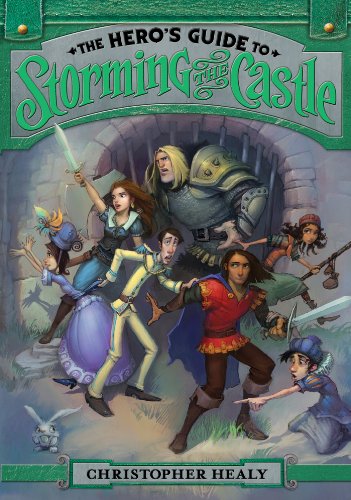 Your favorite princes and princesses are back in the hilarious and action-packed sequel to the breakout hit The Hero’s Guide to Saving Your Kingdom by author Christopher Healy, which the New York Times selected as one of its best books of the year.

Prince Liam. Prince Frederic. Prince Duncan. Prince Gustav. You remember them, don’t you? They’re the Princes Charming, who finally got some credit after they stepped out of the shadows of their princesses—Cinderella, Rapunzel, Snow White, and Briar Rose—to defeat an evil witch bent on destroying all their kingdoms. But alas, such fame and recognition only last so long. And when the princes discover that an object of great power might fall into any number of wrong hands, they are going to have to once again band together to stop it from happening—even if no one will ever know it was they who did it. 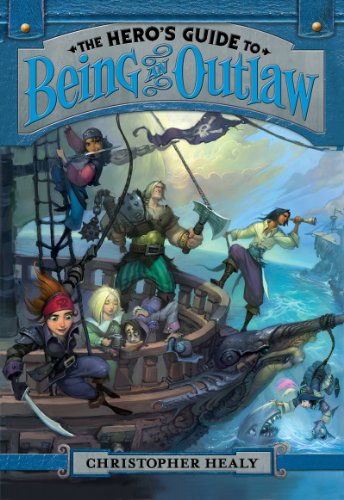 The League of Princes returns in the hilariously epic conclusion to Christopher Healy’s hit series, which Kirkus Reviews called “part screwball comedy, part sly wit, and all fun” in a starred review!

Prince Liam. Prince Frederic. Prince Duncan. Prince Gustav. You think you know those guys pretty well by now, don’t you? Well, think again. Posters plastered across the thirteen kingdoms are saying that Briar Rose has been murdered—and the four Princes Charming are the prime suspects. Now they’re on the run in a desperate attempt to clear their names. Along the way, however, they discover that Briar’s murder is just one part of a nefarious plot to take control of all thirteen kingdoms—a plot that will lead to the doorstep of an eerily familiar fortress for a final showdown with an eerily familiar enemy.

Tech Tip of the Week: I Stopped Liking On Facebook: An Update