Your Kindle Fire isn’t just an ereader, game console, video or music player. It’s a true Android tablet computer, and you can do a lot of the same things on the Fire that you can do on a laptop or PC. Managing your finances, for example. The Bills Reminder app is a great way to keep … Read more

Director Julie Taymor came to film from the stage, where she directed a number of classic operas before helming the Broadway production of The Lion King, for which she also designed most of the puppets, masks and costumes, to rave reviews and numerous awards. Her film resume is eclectic, and while her films haven’t always … Read more

The key to a good music experience on the Fire is a good—though not necessarily expensive—pair of headphones. The Fire’s built-in speaker is far from the high-fidelity experience you’re used to getting from a quality home stereo, heard through quality speakers, but that doesn’t mean the Fire can’t deliver audio worth listening to. A good pair … Read more 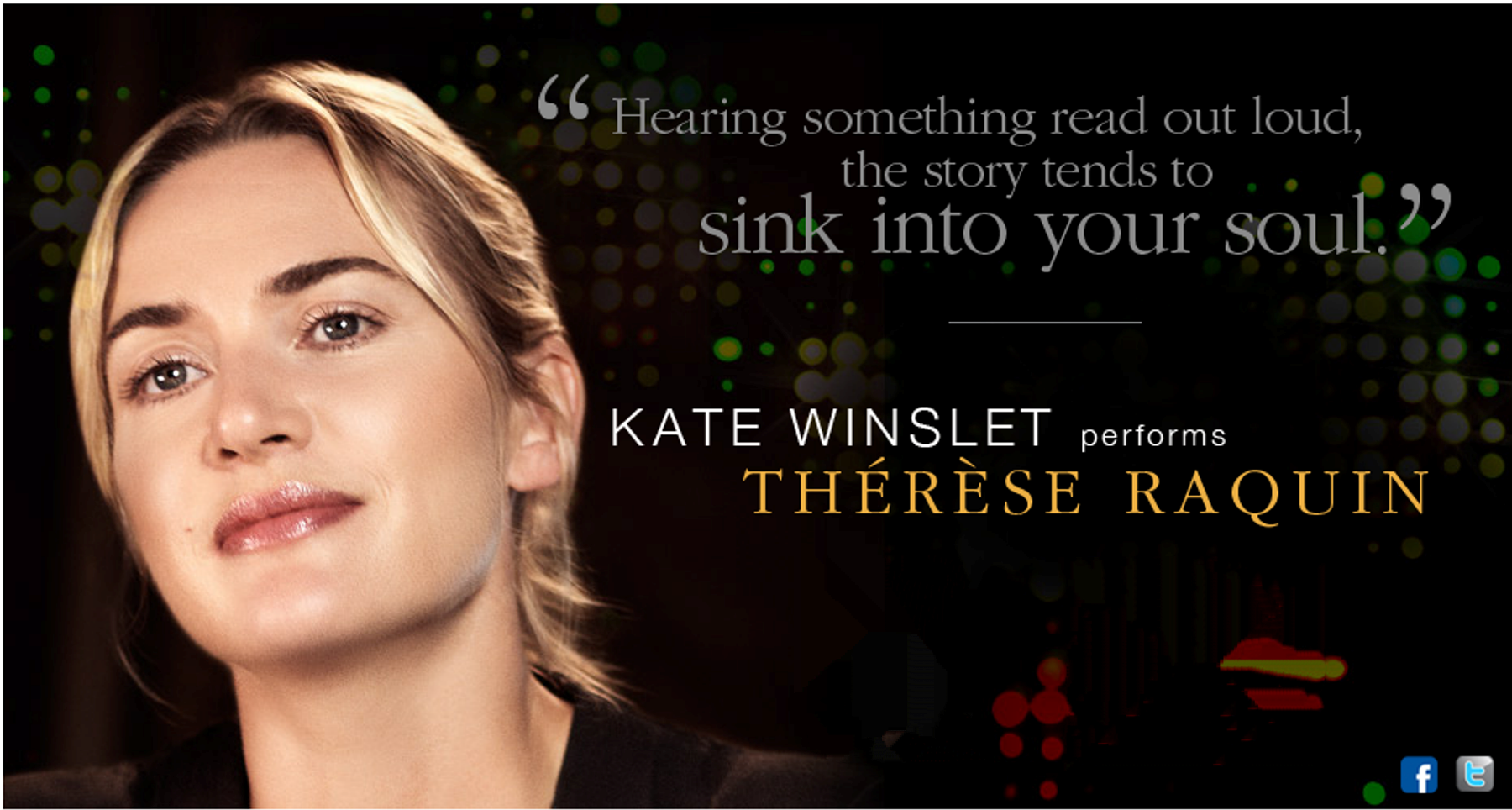 Audible has invited some of Hollywood’s most celebrated actors to lend their voice talents to new releases of some beloved classic novels. Anne Hathaway was selected to narrate the children’s literature staple The Wonderful Wizard of Oz. Hathaway had this to say about the experience: “It’s such a wonderful book and I was so happy to … Read more

Were you a fan of Myst or Riven, or any other click-and-explore adventure/puzzle games  back in the day? If so, you’ll want to check out The Lost City for your Fire. It has an average review rating of 4.25/5 across over 340 reviews. Here’s a brief description of the game from the Amazon site: Grandma was … Read more 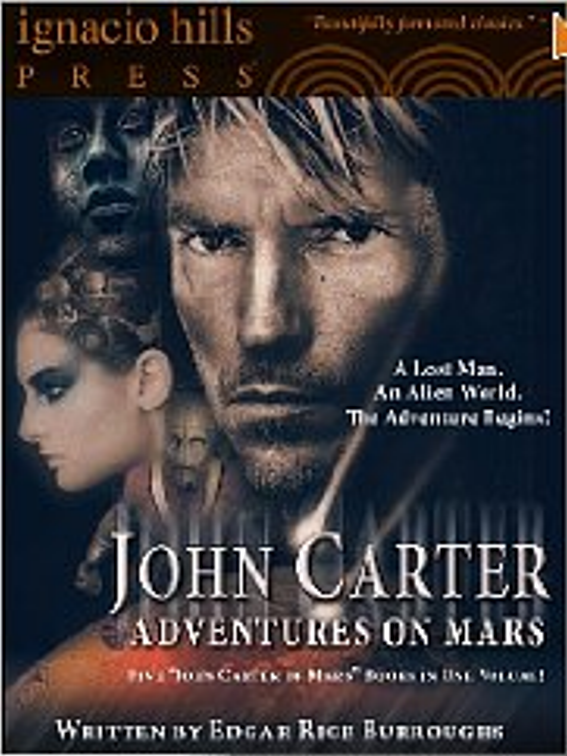 The Disney Sci-Fi extravaganza John Carter is in theaters now, but did you know it was based on a series of classic novels by Edgar Rice Burroughs, the same man who brought us Tarzan and The Land That Time Forgot? Good news: the first five books in the John Carter series are available in a … Read more

Apparently, Amazon is not taking the release of the new iPad lying down. According to a piece on Digitimes, Amazon is investing in expanding the Fire product line and scaling back on orders for e-Ink displays. From Digitimes: Amazon plans to launch two new tablet PCs, a 7-inch model and another 10-inch model, in the … Read more

Equally at home with drama and comedy, live action and animation, farce and realism, Jessie Eisenberg may very well be the next Tom Hanks. He first came to the attention of critics and the public in the dark comedy, Roger Dodger, in which embittered adman Roger (played by Campbell Scott) receives an unexpected visit from his … Read more