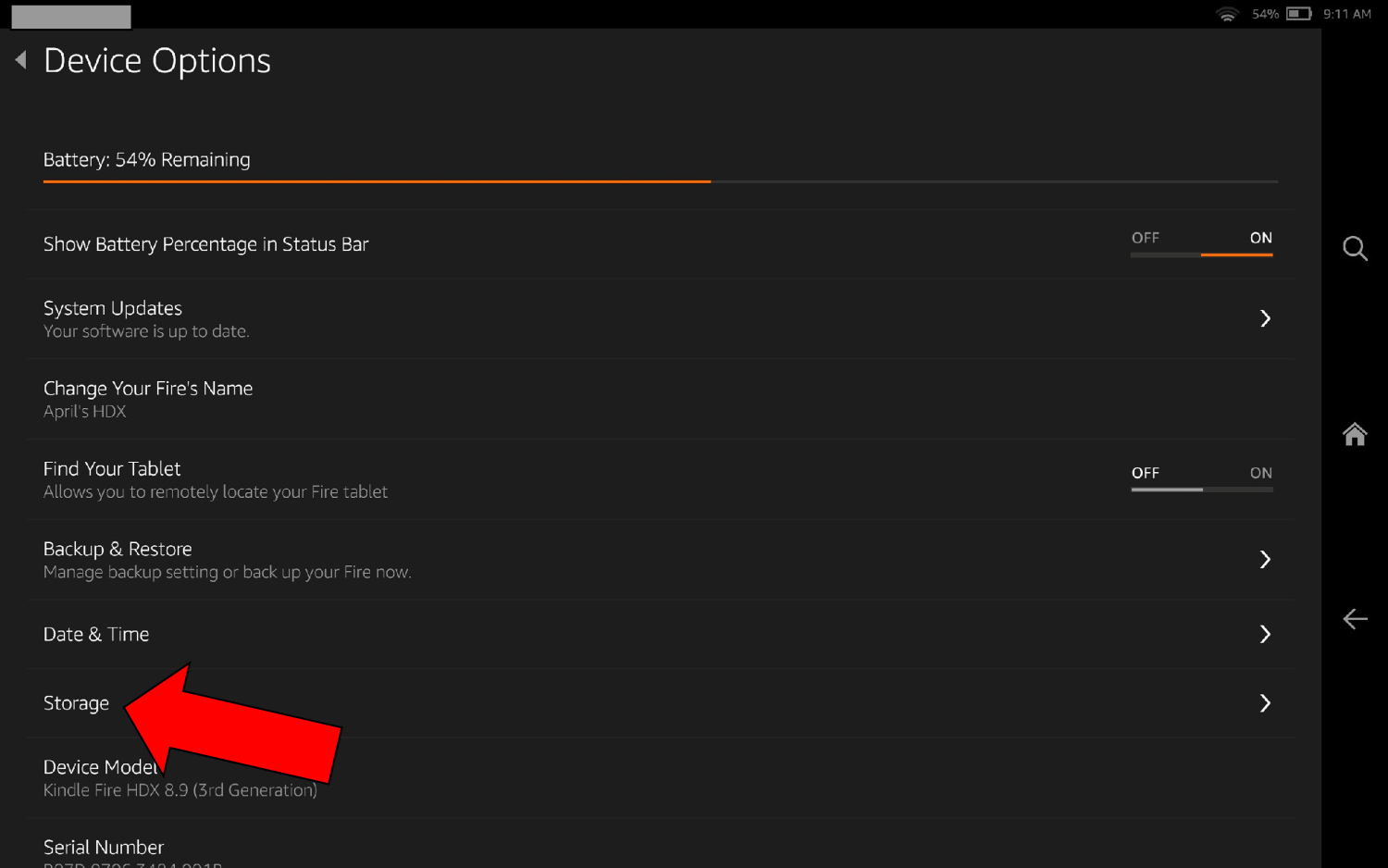 You can fill up your Fire tablet with all kinds of great content, but there’s a limit: your Fire tablet’s onboard memory. On 3rd and 4th generation Fire tablets (release years 2013 and 2014), one easy way to free up space when you want to download something new is by taking advantage of 1 Tap … Read more 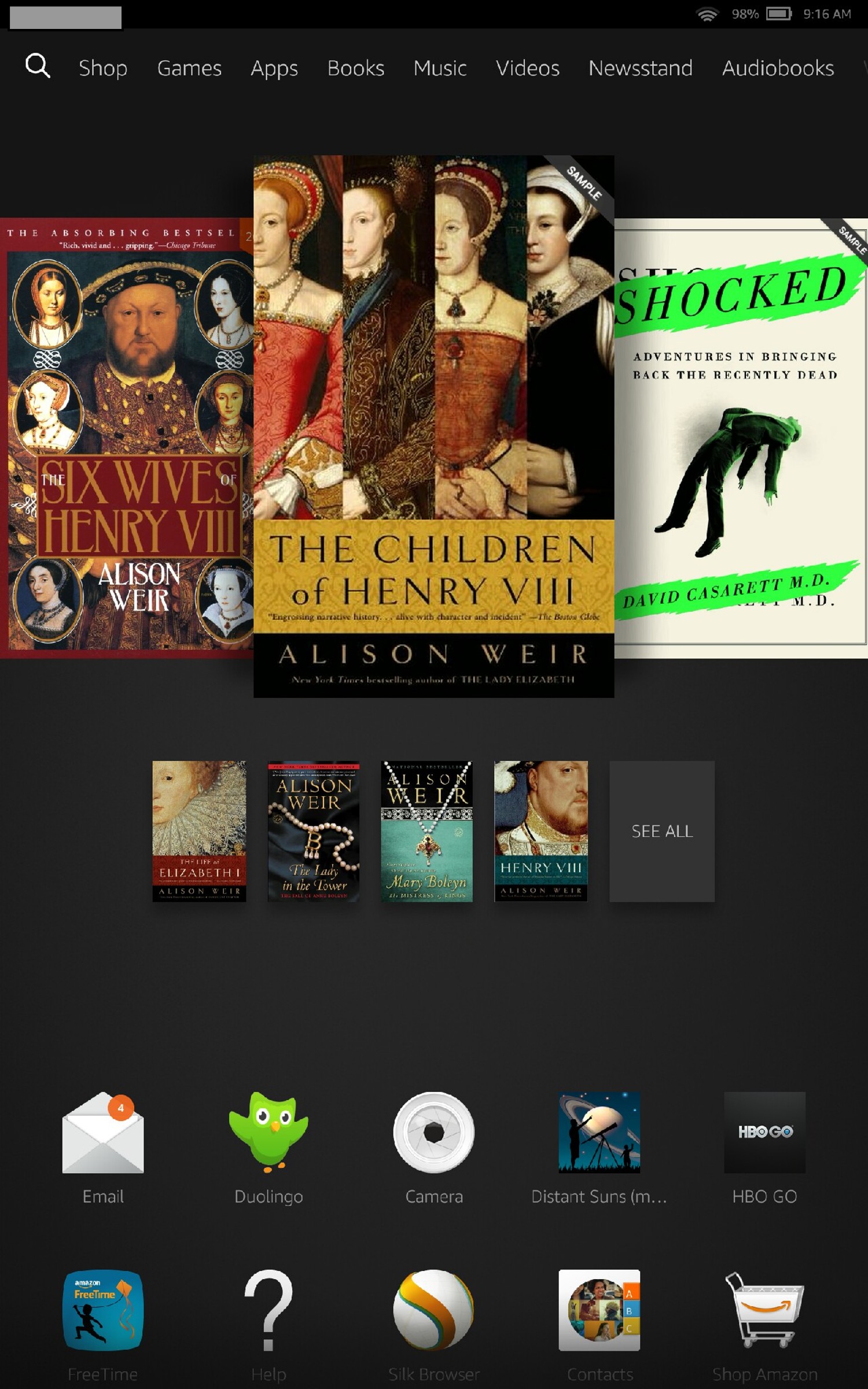 It’s your friendly KF on KND Editor April here, with a recent discovery. There are so many Fire tablet features that aren’t necessarily hidden, but aren’t widely advertised or talked about, either. These are the things you would never know exist unless you happen to use your Fire in a way that exposes them. Case … Read more

It’s your friendly KF on KND Editor April here, to share a tip that’s probably common knowledge to Kindle, Paperwhite and Kindle Voyage owners, but may have been overlooked by folks like me who use a Fire tablet to read Kindle books. This could be because we do so many other things on the same … Read more 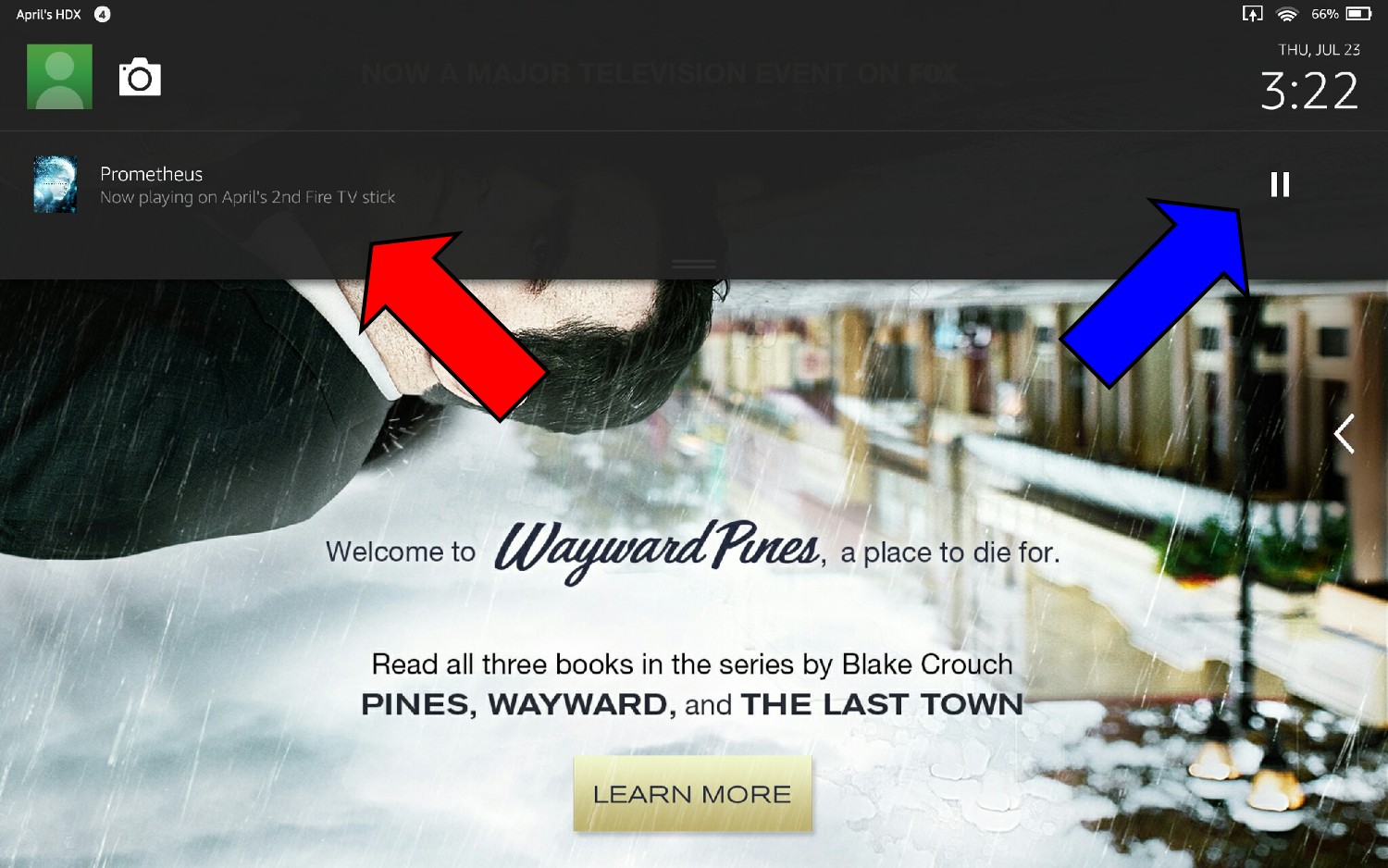 It’s your friendly KF on KND Editor April here, with a quick tip for the cinemaphiles: if you use a Fire TV Stick or Fire TV box for watching Amazon Instant Videos, you need to start keeping your Fire tablet nearby when you do. And if you’re using some other device to watch your Amazon … Read more

It’s your friendly KF on KND Editor April here, with a tip to help you avoid buyer’s remorse when it comes to Kindle books. The Kindle books you want aren’t always available at discount prices, and it can be very disappointing to spend $10 or more on a book you were looking forward to reading, … Read more

It’s your friendly KF on KND Editor April here, with a troubleshooting tip for Fire TV Stick and Fire TV owners.   When ‘Resume’ Restarts Your Video This started happening on my Fire TV sticks a few weeks back, but I kept hoping it was a temporary glitch that would resolve on its own. Trying … Read more

More than a few Fire tablet owners have reported problems connecting their Fire tablets to their computers via USB. Amazon offers a help topic on connecting via USB for file transfers here, but it doesn’t really address troubleshooting when it seems like your computer doesn’t recognize you’ve connected your Fire at all.   Here’s What … Read more

If You Changed A Default Setting, Better Check It Again After An Update App developers frequently include default app settings intended to accomplish certain things for them, things the user might not want but won’t initially know about. For example, many users were shocked to learn that by default, the Facebook Messenger app records and … Read more

The Fire tablet is a fantastic little device that’s a great value for the money, but like ALL tech devices it does have its peculiarities and occasional glitches. A KF on KND reader writes in with this query about a missing app on her Fire HD6: “I recently bought an app from the Amazon App … Read more

This question came in to our Facebook Fan Page yesterday: “Just [got] a new Kindle HDX 7″. Anyone know how to transfer SILK bookmarks from old to new device?” After some research, here’s what we turned up: you can use Amazon’s Fire Tablet Backup & Restore Feature to backup your current tablet settings, which includes … Read more

Scroll back to top