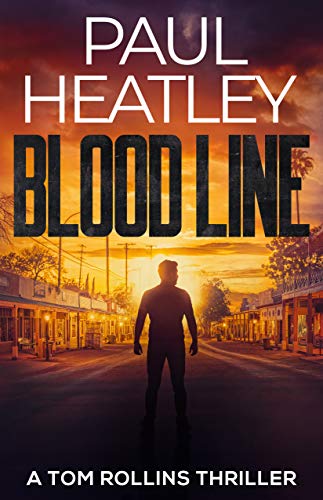 – Learn More
Text-to-Speech and Lending: Enabled
Enjoy Paul Heatley Books? Tell us why and WIN a chance for a FREE ebook!
Here’s the set-up:

He’s quiet, ordinary looking. But if you cross him – welcome to your worst nightmare.

Tom Rollins has gone AWOL from his CIA black-ops unit and is living off-grid when he hears that the woman he loves, Alejandra, has been murdered by a person or persons unknown.

Rollins is determined to punish her killers and sets out on his own personal search and destroy mission. Applying pressure as only he knows how, he quickly discovers who was behind the killing – a vicious gang of hardened criminals.

Using his dizzying array of lethal skills, Rollins begins to take out the leaders of the gang, one by one. But then he discovers that Alejandra’s murder was part of a larger conspiracy, one that threatens death and destruction on a horrifying scale.

The conspirators are clever and ruthless. They’ve thought of everything, covered every angle. Except one – Tom Rollins.

What readers are saying about Blood Line:

“Wow! what a start to a new series.  This is a fast-paced, well-written and action-packed thriller.” -Netgalley Reviewer

“A riveting and enthralling, action-packed thriller from start to finish with an intense and emotionally-charged plot and endlessly twisty narrative that totally satisfied me. There’s drama, credible characters and liberal dashes of violence throughout, and it left me wanting more of Tom, a principled and likeable protagonist. Highly recommended.” -Goodreads Reviewer 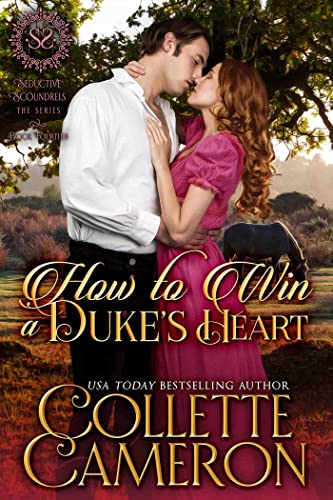 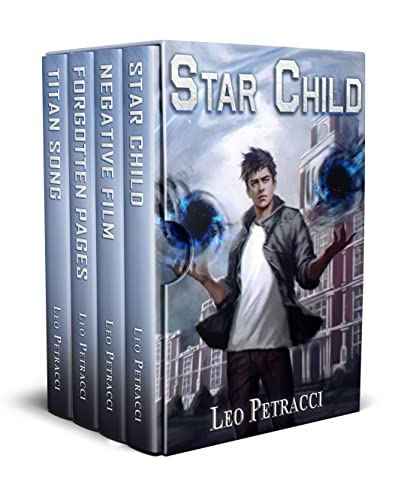 Today’s Kindle Daily Deals!
This collection includes the first three books of the Places of Power series, including Star Child, Negative Film, Titan Song, and the bonus novella Forgotten Pages. Powers are determined by geographic birth locations, and only the rich and powerful are permitted access to prized sites. SC is the first person born in space. Join SC and friends as they uncover powers beyond their imagination and a shadow organization that seeks to build a new...
Today’s Kindle Daily Deals!
by Leonard Petracci
is a sponsored collaboration between
BookLending.com and Kindle Nation Daily.
For more information, click here. 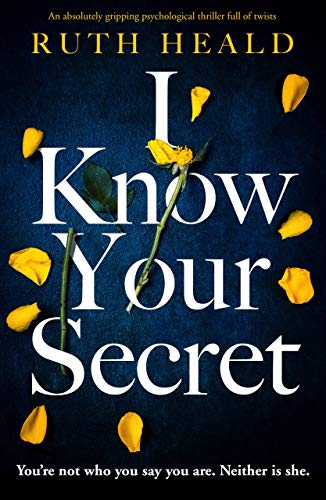