From the Hollywood Reporter: ‘Where The Crawdads Sing‘ movie adaptation finds its director… Support our news coverage by subscribing to our Kindle Nation Daily Digest. Joining is free! 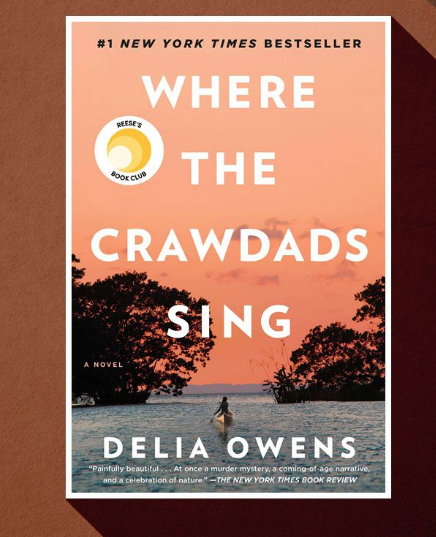 livia Newman, who wrote and directed Netflix feature First Match, will helm Sony Pictures’ feature adaptation of the Delia Owens‘ debut novel that has dominated the New York Times best-sellers list since it was published 2019. It was also the most-sold fiction book on Amazon for all of 2019.

The story follows Kya, a young woman who is abandoned by her family and is left alone to raise herself on a marsh outside a small North Carolina town. After she becomes a respected author, publishing reference books on the local flora and fauna of her marsh, she is accused of murder of her former boyfriend, the town’s golden boy. The story is both a crime thriller and a coming-of-age tale that intertwines two timelines.

Oscar-nominated Beasts of the Southern Wild scribe Lucy Alibar is writing the script. Sources say that Newman will oversee a rewrite and direct the project.

Published by G.P. Putnam’s Son in August 2018, the book was plucked by Witherspoon as the pick of her book club in September 2018. It then took off, spending 97 weeks on The New York Times best-seller list, is No. 1 in hardcover fiction and No. 1 in audio, and has sold more than 7 million copies worldwide.