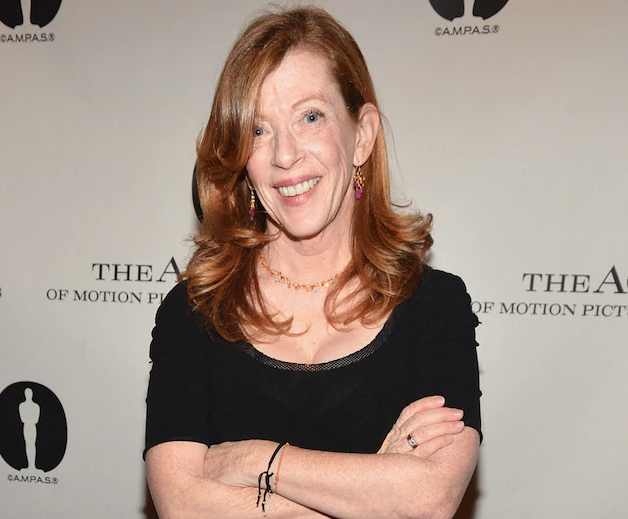 Longtime New Yorker writer Susan Orlean has delighted readers with her articles and books, including the 2000 tome The Orchid Thief, which would inspire the Nicolas Cage-starring film Adaptation. But on Friday, Orlean caught our attention with a much shorter literary form, drunkenly updating the world on Twitter about an assortment of subjects ranging from her neighbors’ newborn colt to her cat to the pandemic to homemade yogurt.

Orlean kicked matters off with a sober tweet about her decision to pray for the cancer-stricken Ruth Bader Ginsburg.

Four hours later, she tweeted one, revealing word — “Drunk” — and then explained that she had visited her neighbors to see their newborn colt and that “we had some wine.”

“Ok a newborn colt rocks it totally and he thought my hand was his mom,” Orlean wrote next. “It was not. He has tasted life’s infinite tragedy. As I mentioned Earlier I am inebriated.”

“You know I am currently trying to write a memoir and feel like a clown because WHO CARES ABOUR MY STUPID LIFE but maybe?” she wrote soon afterwards.

“Maybe I am drinking too much during THE F—ING PANDEMIC,” she wrote next.

And then: “I’m falling down drunk. First time in ages. Where is my kitty? He is my drunk comfort animal.”

And then: “BTW where exactly Is my f—ing cat whe I need him (sic).”

After around two dozen tweets and self-replies, Orlean signed off with one final message: “Hahaha very funny whoever put the stool softener right next to the Tylenol.”

Orlean’s booze-fueled pronouncements received almost unanimously good reviews from Twitter-users who, like the writer, are presumably “SICK AND TIRED OF EVERYTHING” or possibly “going to check on our recycling bin because” or who want to exclaim “F— the recycling. Going to look for candy which I bet doesn’t exist. I. This house godd@@ Min it.”