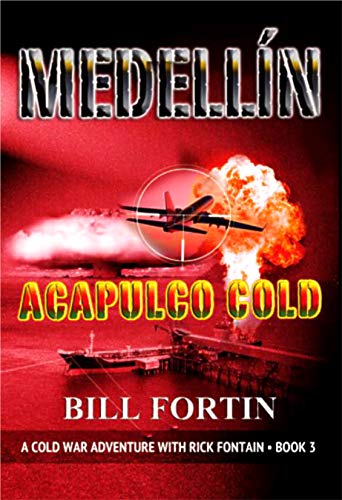 Pablo Escobar has a nuclear weapon, and the CIA has to get it back!

In March 1987, the CIA’s Operation Acapulco Cold took on the Medellín cartel. The journey would be dangerous. The alternative for not recovering the nuke would be too horrible to imagine.

A KGB shadow group inside the failing Russian government steals three of the nose-cone assemblies. Geonov, a Russian operative is charged with selling one of these devices to the Medellín cartel. The asking price is $40 million dollars in cash. Pablo Escobar does not even blink when he is offered one. Operation Acapulco Cold is the detailed action taken by the CIA to address this life-altering world situation.