From The New Yorker: In an era that fetishizes form, Joyce Carol Oates has become America’s preëminent fiction writer by doing everything you’re not supposed to do….  Support our news coverage by subscribing to our Kindle Nation Daily Digest. Joining is free! 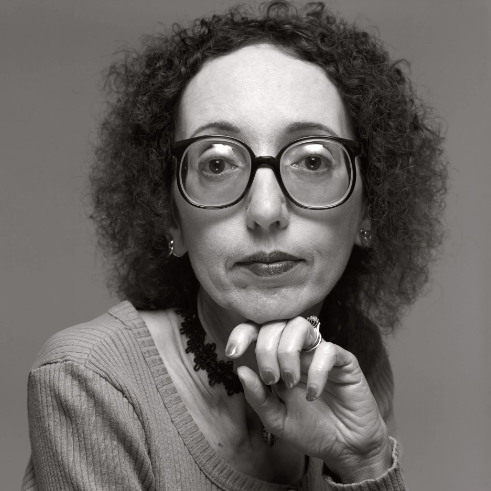 In Joyce Carol Oates’s novel “Because It Is Bitter, and Because It Is My Heart” (1990), Jinx Fairchild, a star high-school athlete, is assigned a five-hundred-word paper on the topic “I Believe.” To his surprise, Jinx finds himself endlessly tweaking the essay—“in a ferocity of concentration,” Oates tells us, “as singleminded as his concentration on basketball.” The aim of this “exhausting” process is not to sharpen his syntax or to clarify his thinking but to present the truth as he perceives it and to demonstrate his newfound sense that “words on paper” can be “expressions of the soul.”

It’s hardly a stretch to see an allegory here for his creator’s own methods—his approach to composing a credo emerging as a credo in itself. As far back as the novels in Oates’s Wonderland Quartet, such as “Expensive People” (1968) and “them” (1969), which received the National Book Award fifty years ago this fall, Oates has deployed her zeal for revision to forge a style of rousing roughness. Her dozens of novels and hundreds of short stories, many of them set in western New York, forgo an air of cool mastery in favor of a kind of cultivated vulnerability, an openness to engulfment. Human existence, in her handling, seems a primarily somatic enterprise, and her greedily adjectival prose can sometimes read like a sort of dramatized phenomenology. Even on a bustling city street, her characters can come across as frontierspeople, or toilers on a polar expedition. As she invokes a world of pounding hearts and thumping ears and watering mouths, she exhibits a refreshing freedom from embarrassment, an indifference to the concept of overkill.

Oates’s friend the novelist John Gardner once suggested that she try writing a story “in which things go well, for a change.” That hasn’t happened yet. Her latest book, the enormous and frequently brilliant “Night. Sleep. Death. The Stars.” (Ecco)—the forty-ninth novel she has published, if you exclude the ones she has written under pseudonyms—is a characteristic work. It begins with an act of police brutality, and proceeds to document the multifarious consequences for the victim’s wife and children: alcoholism, low-level criminality, marital breakdown, incipient nervous collapse…