Publishers Weekly: In response to Monday’s Day of Solidarity, which saw more than 1,100 publishing workers demanding that the industry take action to diversity its workforce and to publish more black authors, three of the Big Five publishers issued statements saying that they will do just that…  Support our news coverage by subscribing to our Kindle Nation Daily Digest. Joining is free right now! 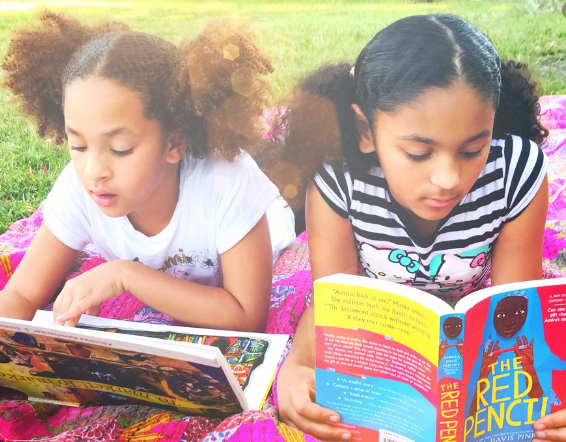 Penguin Random House had the most comprehensive response. In a letter sent to its American employees, the board of Penguin Random House US acknowledged that while the company has made progress in diversifying its workforce and the types of books it publishes, it must do more on both counts. Last fall, the publisher established the Diversity & Inclusion Council and, in its letter, the board announced some of the actions it will be implementing.

PRH said that while it has published “groundbreaking Black authors,” it said “our company and our industry haven’t published enough works by authors of color. We can, and must, do much more, and in particular, we must live up to our goal of publishing books for all readers.” PRH also said that to publish more diverse books, the company needs to create a more diverse and inclusive employee population and culture.

Among the actions announced by PRH are a donation to the Equal Justice Initiative, an increase in its donation to We Need Diverse Books, and an expansion of its partnership with WNDB that includes becoming the inaugural sponsor of the Black Creatives Fund, a fund that will focus on encouraging and amplifying the work of black creatives who have written adult or children’s books.

The company is also upping its anti-racism training and making it mandatory for all employees. The board will participate in training right away and then rollout programs. Until PRH selects a company to work on the anti-racist program with, it will start a company-wide read: How to Be an Antiracist by Ibram X. Kendi, which will be assigned to all employees, along with support materials to facilitate discussions in every team across the company. PRH expects Kendi to take part in a company-wide town hall event, which will serve to launch the anti-racism training program.