“Effectively every interaction between a citizen and her government depends on literacy,” the court held, according to Andrew Albanese from Publishers Weekly…  Support our news coverage by subscribing to our Kindle Nation Daily Digest. Joining is free right now! 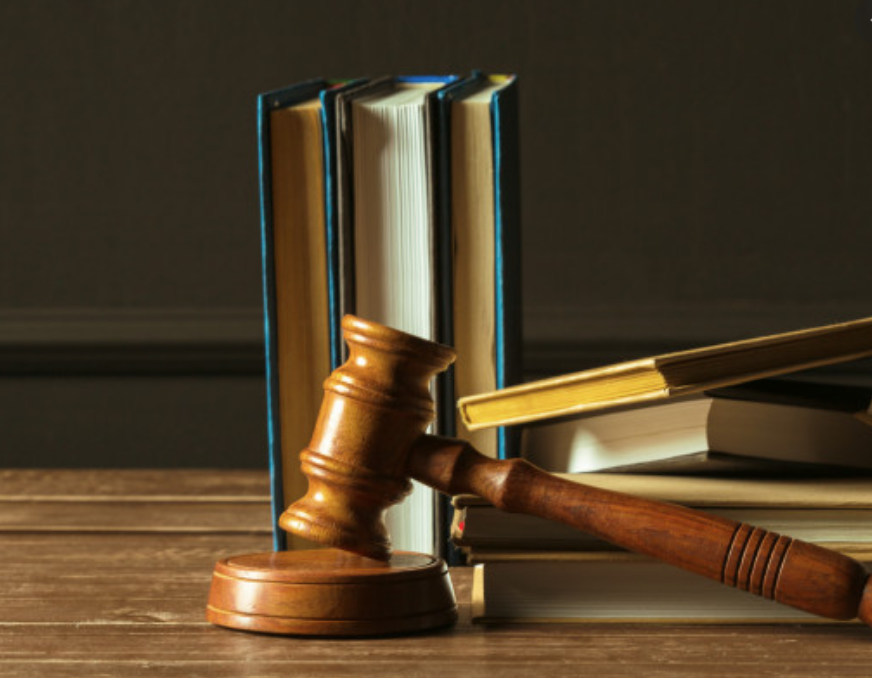 In a potential landmark ruling, the U.S. Sixth Circuit Court of Appeals held this week that access to a basic minimum education “that can plausibly impart literacy” is a fundamental, Constitutionally protected right.

In a 2-1 ruling released on April 23, the court held that basic literacy is “implicit in the concept of ordered liberty,” and central to “the basic exercise of other fundamental rights,” including political participation.

“The recognition of a fundamental right is no small matter,” the court conceded in its written opinion. “But just as this Court should not supplant the state’s policy judgments with its own, neither can we shrink from our obligation to recognize a right when it is foundational to our system of self-governance. Access to literacy is such a right. Its ubiquitous presence and evolution through our history has led the American people universally to expect it. And education—at least in the minimum form discussed here—is essential to nearly every interaction between a citizen and her government.”

The Appeals court ruling reverses and remands a 2016 case in which lawyers claim that the State of Michigan failed to provide a suitable education to a plaintiff group of Detroit Public School students, after invoking the state’s Emergency Management Powers to take over control of the plaintiff’s schools. At trial, the plaintiffs argued that they were forced to sit in classrooms that were “functionally incapable of delivering access to literacy,” marked by “unqualified instructors,” and “a dearth of textbooks and other school supplies.” The result: a number of students with “zero or near-zero” proficiency levels on state-administered tests.