Every Last Touch: Walker & Ashley (His to Claim Book 1) 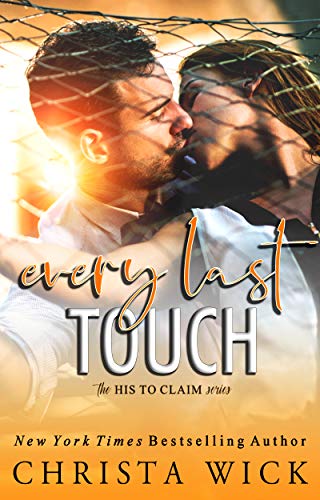 As far as first impressions go, nearly dropping a tree onto a federal agent is admittedly not the greatest one I’ve ever made. As an opening gambit in pursuit of a feisty, deliciously curvy woman, it’s decidedly the worst.

Doesn’t help matters that Miss Independence insists she doesn’t have time to get sidetracked with a personal life. Which she stubbornly maintains even while looking at me like she’s the lumberjack and I’m the tree she wants to climb.

Good thing she’s on a mission to catch the bad guys—her one shot at greatness, she believes—and needs my help to do it. A ride is all she says she wants. And trust me, I’m damn sure it’s more than she’s ever asked any man for before.

So, of course I’m going to give her a ride.

…But I’m not promising to behave.