Whether you are someone who finds comfort in information, your curiosity has been piqued by all of the buzz, or you just like being the expert in the room, here are five nonfiction books about pandemics, viruses, and deadly diseases… Support our news coverage by subscribing to our Kindle Nation Daily Digest. Joining is free right now! 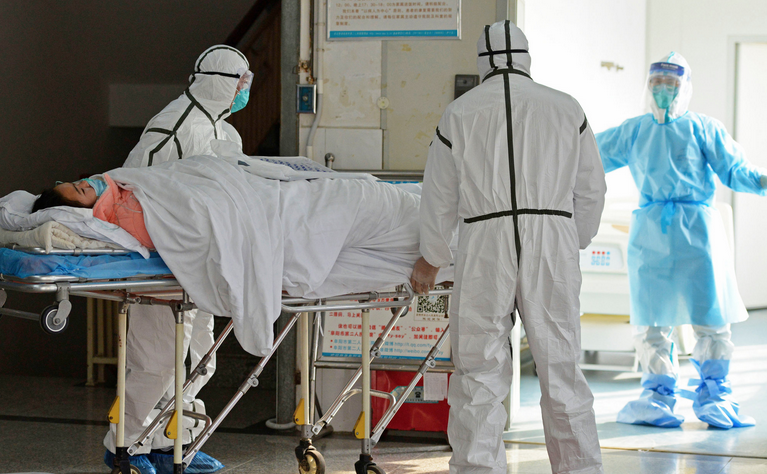 Spillover: Animal Infections and the Next Human Pandemic

The next big human pandemic—the next disease cataclysm, perhaps on the scale of AIDS or the 1918 influenza—is likely to be caused by a new virus coming to humans from wildlife. Experts call such an event “spillover” and they warn us to brace ourselves. David Quammen has tracked this subject from the jungles of Central Africa, the rooftops of Bangladesh, and the caves of southern China to the laboratories where researchers work in space suits to study lethal viruses. He illuminates the dynamics of Ebola, SARS, bird flu, Lyme disease, and other emerging threats and tells the story of AIDS and its origins as it has never before been told. Spillover reads like a mystery tale, full of mayhem and clues and questions. When the Next Big One arrives, what will it look like? From which innocent host animal will it emerge? Will we be ready?

Beating Back the Devil

The universal human instinct is to run from an outbreak of disease like Ebola. These doctors run toward it. Their job is to stop epidemics from happening.

They are the disease detective corps of the US Centers for Disease Control and Prevention (CDC), the federal agency that tracks and tries to prevent disease outbreaks and bioterrorist attacks around the world. They are formally called the Epidemic Intelligence Service (EIS)—a group founded more than fifty years ago out of fear that the Korean War might bring the use of biological weapons—and, like intelligence operatives in the traditional sense, they perform their work largely in anonymity. They are not household names, but over the years they were first to confront the outbreaks that became known as hantavirus, Ebola, and AIDS. Every day they work to protect us by hunting down the deadly threats that we forget until they dominate our headlines, West Nile virus, anthrax, and SARS among others.

Flu: The Story of the Great Influenza Pandemic of 1918 and the Search for the Virus That Caused It

The fascinating, true story of the world’s deadliest disease.

In 1918, the Great Flu Epidemic felled the young and healthy virtually overnight. An estimated forty million people died as the epidemic raged. Children were left orphaned and families were devastated. As many American soldiers were killed by the 1918 flu as were killed in battle during World War I. And no area of the globe was safe. Eskimos living in remote outposts in the frozen tundra were sickened and killed by the flu in such numbers that entire villages were wiped out. 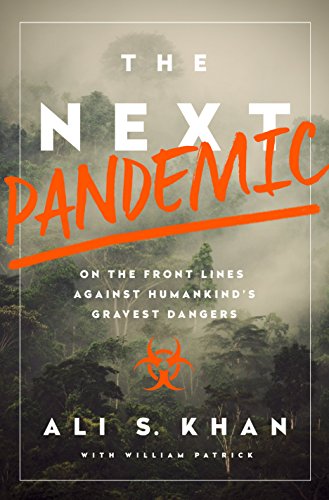 The Next Pandemic: On the Front Lines Against Humankind’s Gravest Dangers

During the 2014 Ebola crisis, the public watched with rapt attention as a handful of Americans contracted the deadly fever and were transported to treatment facilities in the United States. We charted the movements of Dr. Craig Spencer, whose three-mile jog and subway ride to a bowling alley became national news, fearing for our lives. Yet the panic far outstripped the reality of the situation; Dr. Spencer survived, and the disease spread no further. The American Ebola outbreak began and ended with two fatalities. 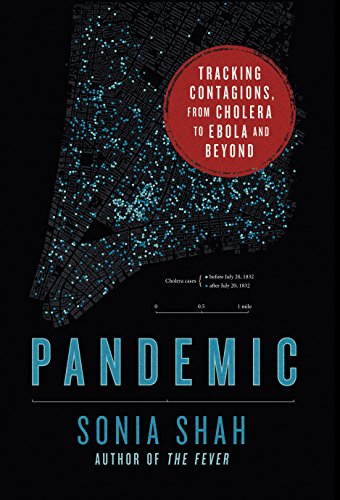 Pandemic: Tracking Contagions, from Cholera to Ebola and Beyond

Scientists agree that a pathogen is likely to cause a global pandemic in the near future. But which one? And how?

Over the past fifty years, more than three hundred infectious diseases have either newly emerged or reemerged, appearing in territories where they’ve never been seen before. Ninety percent of epidemiologists expect that one of them will cause a deadly pandemic sometime in the next two generations. It could be Ebola, avian flu, a drug-resistant superbug, or something completely new. While we can’t know which pathogen will cause the next pandemic, by unraveling the story of how pathogens have caused pandemics in the past, we can make predictions about the future.