“Patricia Highsmith slept with a man experimentally, much as one tries tripe to see if one develops a taste for it” says Peter Wells from The Spinoff… Support our news coverage by subscribing to our Kindle Nation Daily Digest. Joining is free right now! 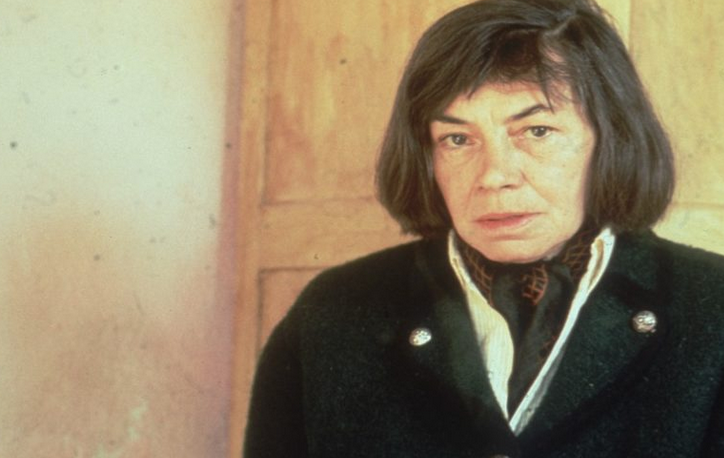 Graham Greene called her ‘the poet of ambiguity’. He was tipping his hat to another author who specialized in a kind of moral gloom striated by tension, crackling with sexual electricity. Patricia Highsmith is best known as a crime writer whose bent arrow novels have been snatched up for the silver screen. Hitchcock the master was the first in the queue, paying her a measly $7500 with no further rights for that wriggling can of worms, her debut novel, Strangers on a Train (1950). This novel set the pattern really, for tales of obsessive gazing, double identities told in a swift and economic narrative style. The truly astonishing thing is that Highsmith’s next novel was the small and daring masterpiece The Price of Salt, now reissued and retitled as Carol, to tie in with the new movie version starring Cate Blanchett.

Everything about this novel is unusual. Its title, first of all. It was usual for lesbian novels of the time to be plangent, almost complaining – as in I Walk Alone. Other titles aimed for a kind of sexual tease that allowed women but also randy straight males to toy with the possibilities – Dormitory Women, I Prefer Girls‘. But this was where Price of Salt with its nod to literary values (the title it came from a line in Gide’s The Counterfeiters) was also unusual.

The book fitted within a context of almost underground lesbian writing of the 1950s – yet it sold a million copies. The novel was a great hit in anyone’s terms, despite Highsmith’s agent telling her she was committing career suicide by following up a successful debut with something so overt. This is where the novel is so innovative. It doesn’t have any of the usual period hesitations, explanations, parentheses. One leaps straight into the candour of an open heart. The word lesbian is never mentioned, however. Rather, one is taken into the emotions of a 19-year-old woman hungry for a certain kind of love. She has a boyfriend, of Russian descent who is boringly decent and morally blind. They are part of the demimonde of New York art wannabes.