The Auschwitz-Birkenau Holocaust memorial museum has said that John Boyne’s children’s novel The Boy in the Striped Pajamas “should be avoided by anyone who studies or teaches the history of the Holocaust”, after the author criticized the spate of recent novels set in the concentration camp, according to Alison Flood from The Guardian… Support our news coverage by subscribing to our Kindle Nation Daily Digest. Joining is free right now! 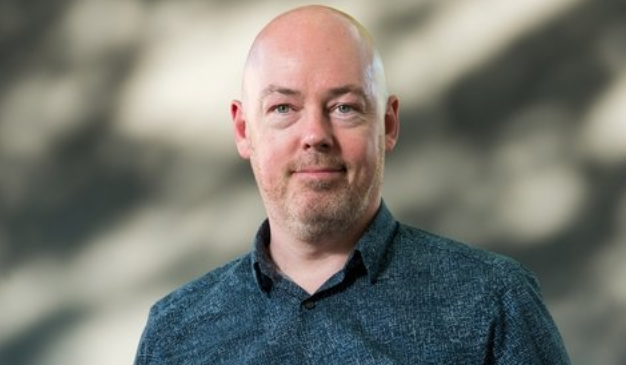 The museum made the comment after John Boyne criticized the current ubiquity of novels with names such as The Tattooist of Auschwitz, The Saboteur of Auschwitz, The Librarian of Auschwitz and The Brothers of Auschwitz. Boyne had tweeted: “I can’t help but feel that by constantly using the same three words, & then inserting a noun, publishers & writers are effectively building a genre that sells well, when in reality the subject matter, & their titles, should be treated with a little more thought & consideration.”

The research center at the former Nazi death camp in Poland responded by saying that “we understand those concerns, and we already addressed inaccuracies in some books published”: the organization has laid out at length the issues it has with Heather Morris’s bestselling novel The Tattooist of Auschwitz, which it has said “contains numerous errors and information inconsistent with the facts, as well as exaggerations, misinterpretations and understatements”.

But the memorial went on to link to an essay warning readers away from Boyne’s story of a German boy who befriends a Jewish boy on the other side of the Auschwitz fence.

The critical essay, which is from the Holocaust exhibition and learning centre, says that many people who have read the book or watched the film adaptation of The Boy in the Striped Pyjamas believe that it is a true story – despite its subtitle, “A Fable”. It stresses that “it is important to understand that the book is a work of fiction” and “the events portrayed could never have happened”. It goes on to lay out “some of the book’s historical inaccuracies and stereotypical portrayals of major characters that help to perpetuate dangerous myths about the Holocaust”.