We can’t get enough of these authors… and neither can our readers! Here’s the top 5 most followed authors on BookGorilla: 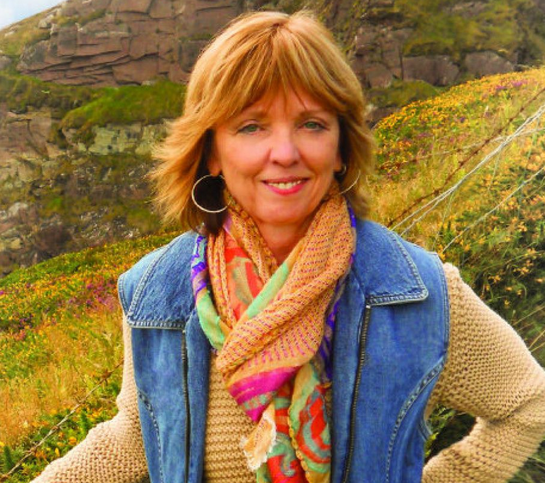 Nora Roberts is an American author of more than 225 romance novels. She writes as J. D. Robb for the in Death series and has also written under the pseudonyms Jill March and for publications in the U.K. as Sarah Hardesty. 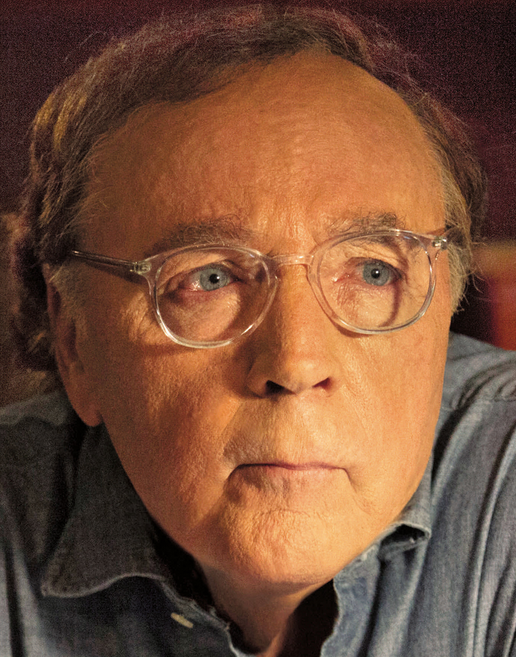 James Brendan Patterson is an American author and philanthropist. Among his works are the Alex Cross, Michael Bennett, Women’s Murder Club, Maximum Ride, Daniel X, NYPD Red, Witch and Wizard, and Private series, as well as many stand-alone thrillers, non-fiction and romance novels. 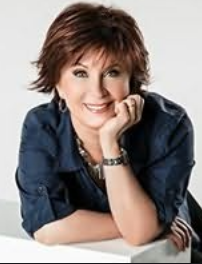 Janet Evanovich is an American writer. She began her career writing short contemporary romance novels under the pen name Steffie Hall, but gained fame authoring a series of contemporary mysteries. 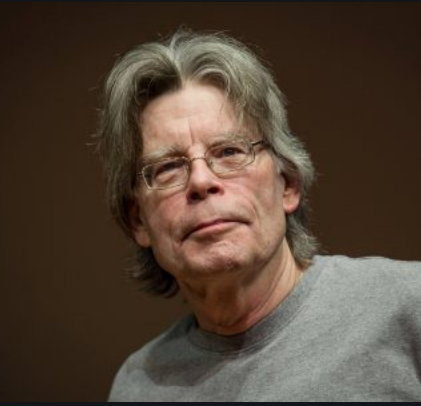 Stephen King is an American author of horror, supernatural fiction, suspense, and fantasy novels. His books have sold more than 350 million copies, many of which have been adapted into feature films, miniseries, television series, and comic books. King has published 61 novels and six non-fiction books. 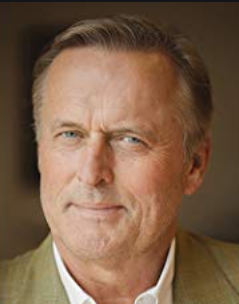 John Grisham is an American novelist, attorney, politician, and activist, best known for his popular legal thrillers. His books have been translated into 42 languages and published worldwide.