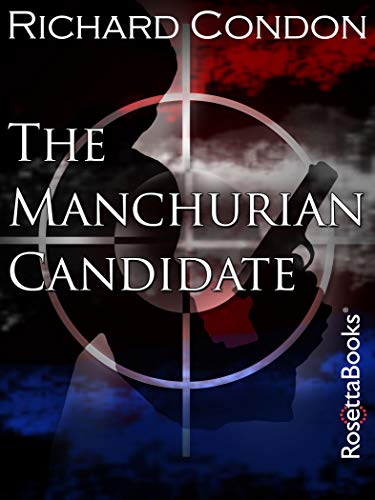 A war hero and the recipient of the Congressional Medal of Honor, Sergeant Raymond Shaw is keeping a deadly secret—even from himself. During his time as a prisoner of war in North Korea, he was brainwashed by his Communist captors and transformed into a deadly weapon—a sleeper assassin, programmed to kill without question or mercy at his captors’ signal. Now he’s been returned to the United States with a covert mission: to kill a candidate for US President . . .

This “shocking, tense” and sharply satirical novel has become a modern classic, and was the basis for two film adaptations (San Francisco Chronicle).