The long and wearying road to the 2020 presidential election begins in earnest this week as Democratic candidates face off over two debate nights. Prepare yourself by taking a look at their actual words and policies set forth in recent memoirs: 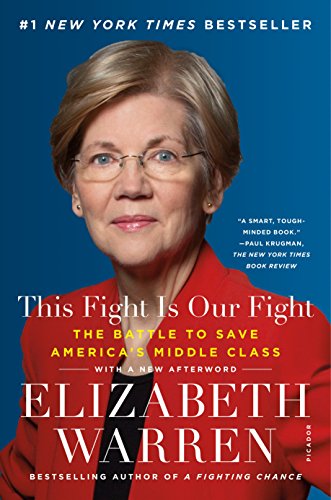 This Fight Is Our Fight: The Battle to Save America’s Middle Class

The fiery U.S. Senator from Massachusetts and bestselling author offers a passionate, inspiring book about why our middle class is under siege and how we can win the fight to save it

Senator Elizabeth Warren has long been an outspoken champion of America’s middle class, and by the time the people of Massachusetts elected her in 2012, she had become one of the country’s leading progressive voices. Now, at a perilous moment for our nation, she has written a book that is at once an illuminating account of how we built the strongest middle class in history, a scathing indictment of those who have spent the past thirty-five years undermining working families, and a rousing call to action. 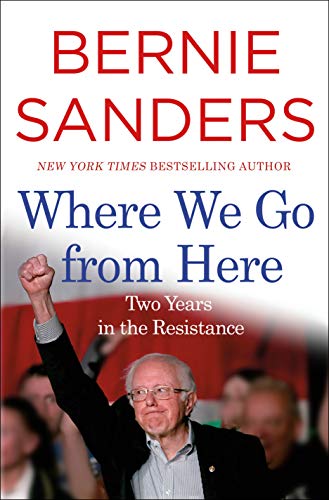 Where We Go from Here: Two Years in the Resistance

In Where We Go from Here, New York Times bestselling author Bernie Sanders reveals the blueprint for his 2020 presidential run by chronicling the day-by-day struggles that he and his progressive colleagues have waged over the last two years in the fight against Donald Trump’s reactionary agenda and for a government that works for all, not just wealthy campaign contributors. 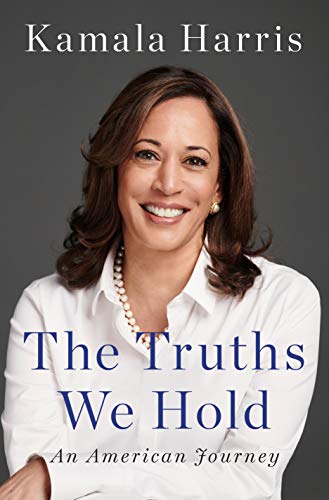 The Truths We Hold: An American Journey

From one of America’s most inspiring political leaders, a book about the core truths that unite us, and the long struggle to discern what those truths are and how best to act upon them, in her own life and across the life of our country.

Senator Kamala Harris’s commitment to speaking truth is informed by her upbringing. The daughter of immigrants, she was raised in an Oakland, California community that cared deeply about social justice; her parents–an esteemed economist from Jamaica and an admired cancer researcher from India–met as activists in the civil rights movement when they were graduate students at Berkeley. Growing up, Harris herself never hid her passion for justice, and when she became a prosecutor out of law school, a deputy district attorney, she quickly established herself as one of the most innovative change agents in American law enforcement. 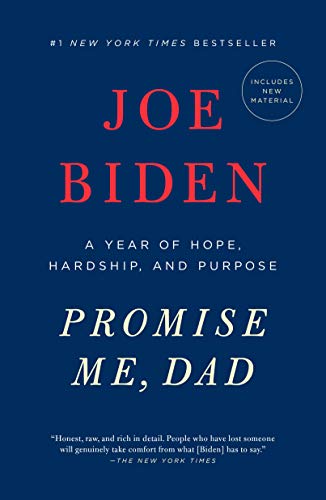 Promise Me, Dad: A Year of Hope, Hardship, and Purpose

A deeply moving memoir about the year that would forever change both a family and a country.

In November 2014, thirteen members of the Biden family gathered on Nantucket for Thanksgiving, a tradition they had been celebrating for the past forty years; it was the one constant in what had become a hectic, scrutinized, and overscheduled life. The Thanksgiving holiday was a much-needed respite, a time to connect, a time to reflect on what the year had brought, and what the future might hold. But this year felt different from all those that had come before. Joe and Jill Biden’s eldest son, Beau, had been diagnosed with a malignant brain tumor fifteen months earlier, and his survival was uncertain. “Promise me, Dad,” Beau had told his father. “Give me your word that no matter what happens, you’re going to be all right.” Joe Biden gave him his word. 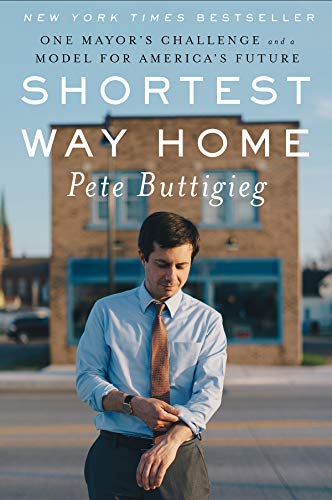 Shortest Way Home: One Mayor’s Challenge and a Model for America’s Future

A mayor’s inspirational story of a Midwest city that has become nothing less than a blueprint for the future of American renewal.

Once described by the Washington Post as “the most interesting mayor you’ve never heard of,” Pete Buttigieg, the thirty-seven-year-old mayor of South Bend, Indiana, has now emerged as one of the nation’s most visionary politicians. With soaring prose that celebrates a resurgent American Midwest, Shortest Way Home narrates the heroic transformation of a “dying city” (Newsweek) into nothing less than a shining model of urban reinvention.