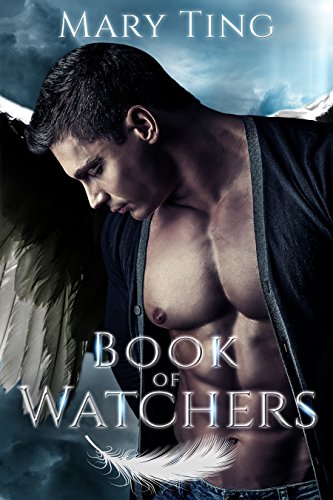 Angels, demons, vampires, and witches.
***Captivating and holds your attention from start to finish. Lots of shocking twists and turns in the story that gets your adrenaline pumping. It’s action-packed, thrilling, suspenseful, and it’s definitely addicting!

Before the Bible, there was Book of Watchers
Enoch wants to live an ordinary life. He’s content to lie low, skip his college classes, and avoid committing to any one girl. But ordinary isn’t on the syllabus for Enoch because at night, he dreams of demons. Vivid dreams that leave him wanting escape more than ever. When they escape his dreams and attack him during daylight, his reality becomes a nightmare.

As he pieces together the meaning behind the encounters, supernatural creatures emerge. Demons. Vampires. Witches. Angels. And they all want something from him. In a supernatural world he never thought possible, Enoch uncovers a secret that either will destroy him or force him to become much more than he ever wanted.

“Book of Watchers started out with a bang, and never lost it’s exciting intensity, as the battle heats up. It showed the crazy layers of all the players, and there were many, good & evil.” —The Power of Three Readers