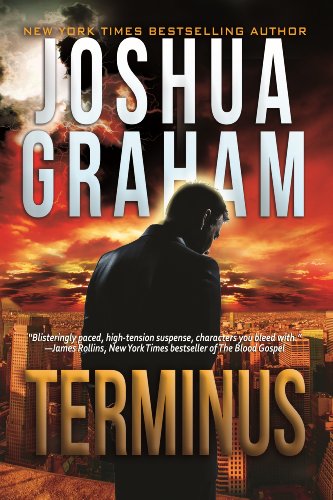 HOW FAR MUST AN ANGEL FALL TO FIND HIS DESTINY?

Having witnessed one too many senseless deaths, Nikolai, a disillusioned Reaper 3rd Class, resigns his commission with the Angel Forces after a tedious century of gathering souls.

˃˃˃ Immediately, another division recruits him with the promise of a more rewarding career, and issues his initial assignments:

To bring down a few very dangerous threats to the human race. In the process, Nikolai falls in love with one of his targets – Hope Matheson, a woman who will lead thousands astray.

˃˃˃ Caught between conflicting agendas, Nikolai chooses to “fall” from his celestial state and become mortal in order to circumvent angel law and be with her.

But for angels and humans alike, things are not always as they appear. Still a target, the threat against Hope’s life intensifies.

Now, in order to save her, Nikolai must rally the last remnants of his failing supernatural abilities to prevent her assassination, as well as the destruction of an entire city by a nuclear terrorist strike.

But his time and power are running out.

Terminus is a perspective-altering saga that delves into ageless themes of redemption, destiny, and the eternal power of love.

Joshua Graham’s TERMINUS is a fantastic read in every definition of that word. If Tom Clancy had written a novel of fallen angels and creatures that go bump in the night, this would be it: blisteringly paced, high-tension suspense, characters you bleed with. I can’t wait to read more!

A fast paced, adrenaline pumping, spiritual epic. Terminus will have you gasping for air, yelling at the characters, and questioning everything you thought you knew about angels. – Suspense Magazine

Highly recommended! Powerful and fascinating. It will keep you riveted while you’re reading and then keep you thinking long after you’ve turned the last page. – International Bestseller, M.J. Ross