“Riveting from beginning to end. The twists and turns this book takes are unimaginable! 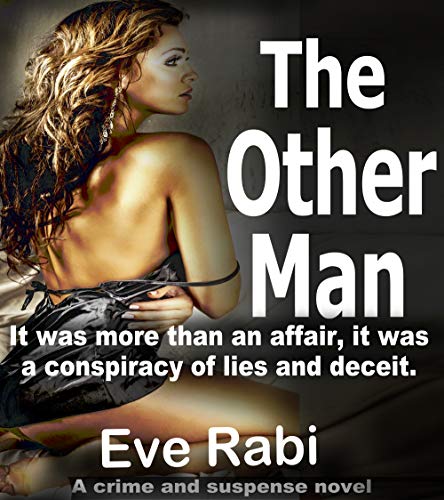 Soulmate, love of my life, my everything, till death do us … nah! Well, I didn’t believe in all that, until I met her. Then, things got corny – I became a believer, and she became my … everything!
The loving wife, nurturing mother to our two daughters, the beautiful home in the burbs – I had it all. Luckiest guy in the world – that was me.
Overnight, things changed – she withdrew, ignored our kids and her dressing began to change – red lipstick in the middle of the day!
She’s having an affair or she’s doing drugs, I thought, as I placed her under surveillance. Whatever the outcome, I’d deal with it – I just needed to know.
What the surveillance footage revealed shook my world, shattered my heart and left me questioning every single thing about my life.
When I recovered from the shock, I realized I had no choice but to fight. Fight back, fight like my life depended on it, because … it did!
“Gripping, suspenseful and sad. Took a ‘sick’ day off from work, ‘cause I couldn’t put it down!” Amazon Reviewer.