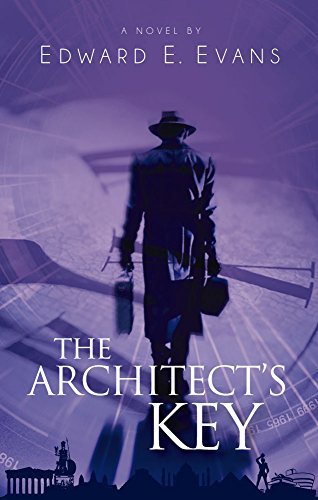 Leo Katsaros, an ambitious architect, goes on a series of trips to the past on a quest to learn from history’s great master builders. Instead, he finds himself enmeshed in a messy family dispute between two Greek Gods.

In this whimsical take on time travel the architect discovers not only surprising things about the world’s most famous monuments, but also the secret of his own peculiar origins.

This tale blurs distinctions between past and present in a romp through some of the more perplexing aspects of time.

In 1927 the Greek gods were still among us, living on after the Olympian diaspora, and the wisest Goddess of them is building a Utopian community on the Southern California coast. And, incidentally, the goddess of Wealth, Wisdom and Weaving is also a time traveler something Leo discovers to his cost.

Please visit our blog at: http://thearchitectskey.com